Bollywood item queen Malaika Arora is also very popular due to her killer looks and tremendous fashion sense. Be it a date night with boyfriend Arjun Kapoor or a brunch party with Girl gang, Malaika always makes headlines for her style and sizzling dress. Meanwhile, the latest look of the actress has surfaced on social media. In a bid to do something different, the actress has left the house wearing only a shirt and has now become a victim of trolls. 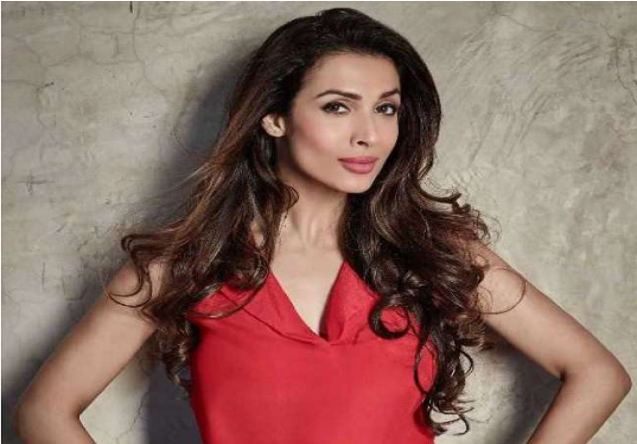 In a latest video shared on the paparazzi account, Malaika Arora can be seen leaving her building. During this, she has paired a beige colored half sweater with a white oversized shirt. She has carried this shirt like a dress. With this, she has completed her look with boots of peach nude color. Talking about makeup and hair, Malaika was seen in a hair bun with no makeup during this time, she also has a sling bag in her hand. 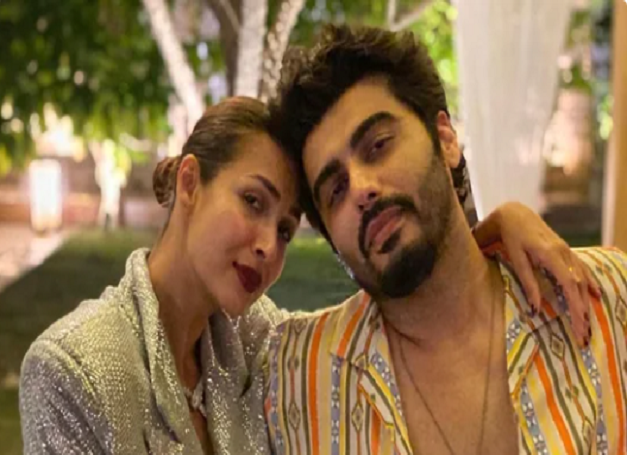 This fashion goal of Malaika is not being liked by most of the people on social media, and they are constantly trolling her. Within minutes, the video went viral and people’s reactions started pouring in. Looking at the comment section, people have started trolling Malaika badly. One user wrote, “from where did you pick up this sack”, while another one asked – “did you forget to wear pants?” So someone started asking, “garmi aagai kya?” On the other hand, another user remembered the Ukraine and Russia war and asked – “did you come from Ukraine with a flight?”