Director Rumi Jaffrey Stated, “I Will Make A Film On Sushant Singh Rajput’s Favourite Script, And I Will Miss Him.” 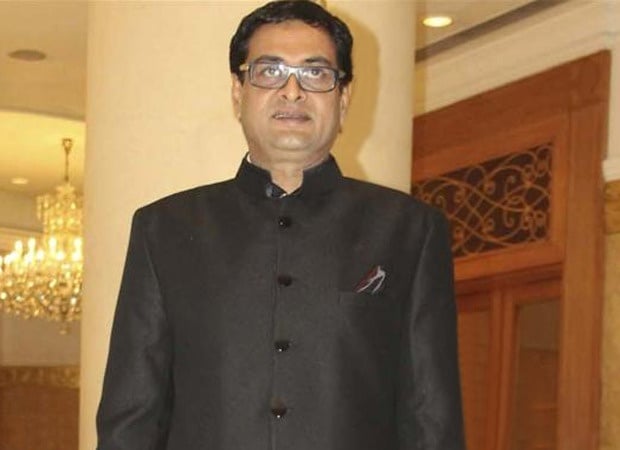 Rumi Jaffrey said that whenever I see the script, I remember Sushant, and I used to put it back on the shelf. It’s been more than a year. It was Sushant’s favorite script; I will definitely make a film on it. He said that now I have to decide with whom to make a film and when. Rumi Jaffrey said that we have no right to pass any kind of judgment on Riya. His fate is for the court to decide. Let us tell you that Rumi Jaffrey’s film ‘Chehre’ has been released. Which is getting praise from the audience and critics. 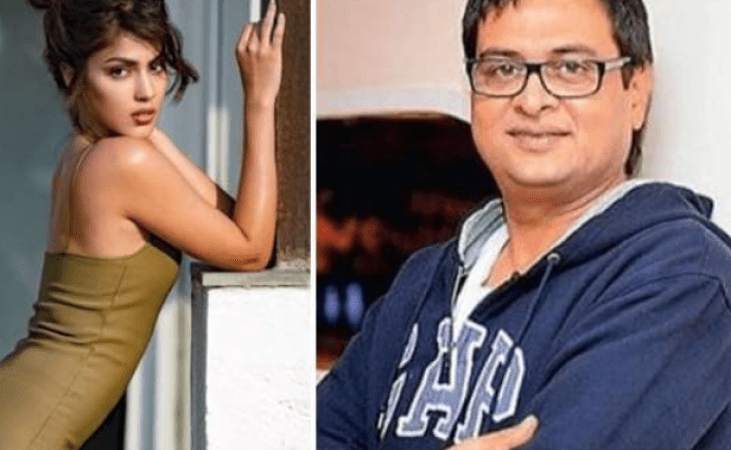 Director Rumi Jaffrey was supposed to make a film with Sushant and Rhea Chakraborty. Almost all the preparations for this had already been done. But during that time Sushant Singh Rajput dies. Due to which there was a lot of uproar in the industry and there was a ruckus about Rhea. Rumi Jaffrey recently said that contradictory statements were being made about Rhea Chakraborty last year but she is this year’s Most Desirable Woman. Rhea is in the film Chehre and her role is also being praised. Chehre also stars Krystle D’Souza along with Amitabh Bachchan and Emraan Hashmi. The film was released on 27th August and is getting a good response from the audience. Rumi is very happy with the kind of response the film is getting and at the same time Amitabh has not charged fees for this film.