Rahul Vaidya and Disha Parmar are the most popular couple in the entertainment world. The ‘Bade Ache Lagate Hai 2’ actress had been dating Rahul for a few years before proposing on national television, during his stint on Bigg Boss 14. They the knot on July 16, 2021. They love to keep their fans updated about their whereabouts. This adorable duo has now completed one year of wedded bliss. 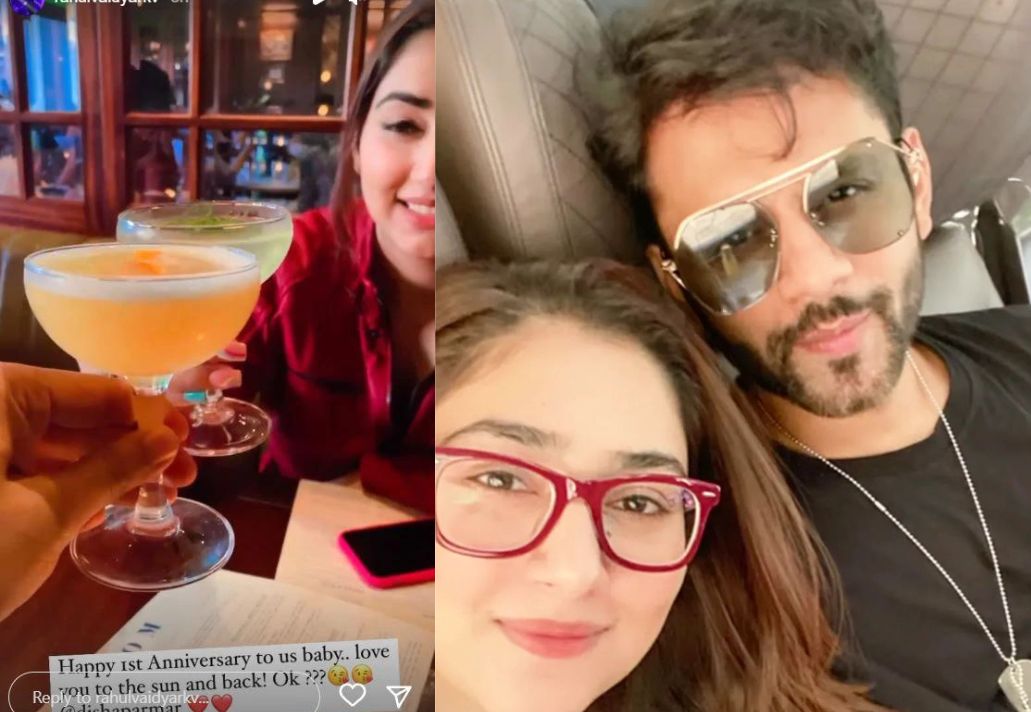 To celebrate their first wedding anniversary, Disha and Rahul left for a vacation in the UK. They are giving their fans a digital tour of this exciting location. Today, both are celebrating their first wedding anniversary, and on the occasion, Rahul uploaded a picture of Disha and wished his half the best. He wrote, “Happy 1st Anniversary to us baby.. love you to the sun and back! Ok???” 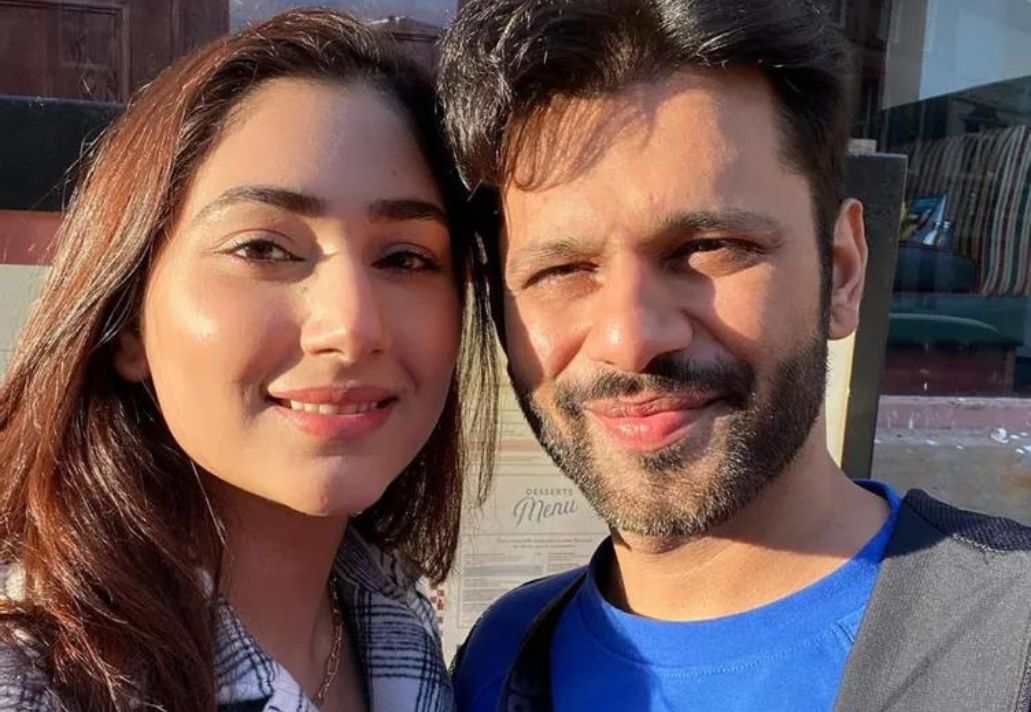 Disha also gave snaps of the sun which was getting bright at 9:52 pm. She wrote, “Raat kab hogi bhai!!” Fans are commenting with lovely words. Rahul Vaidya and Disha Parmar never fail to make their fans happy with their cute lovey moments and this time was also no exception. 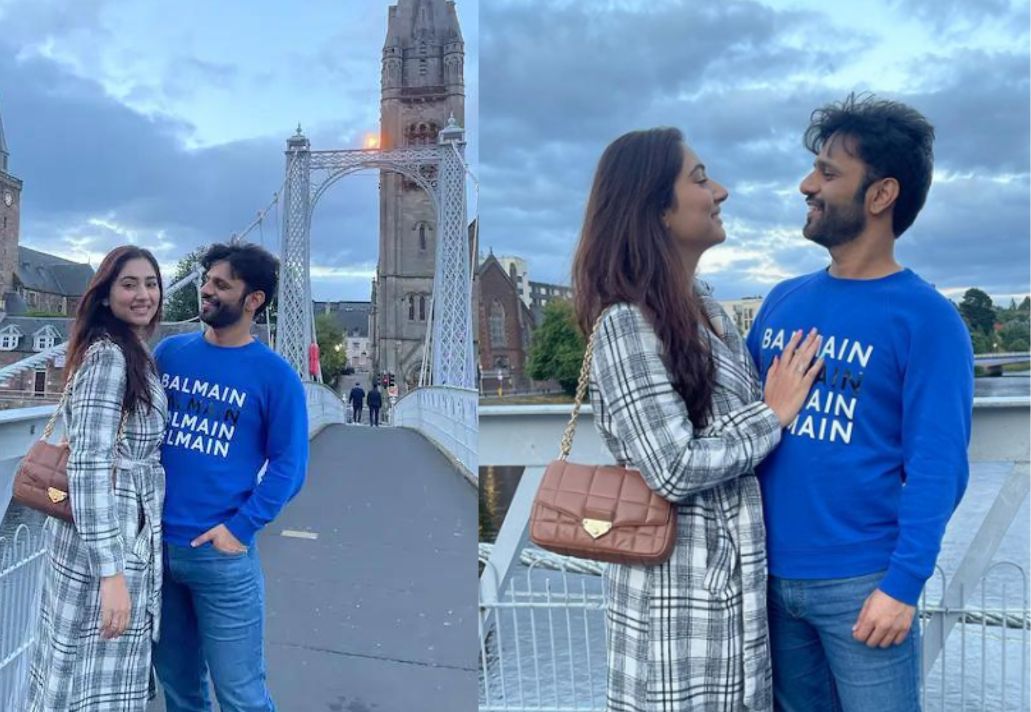 They first met in the year 2017. Disha Parmar liked a song by Rahul and praised him on social media. After this, the conversation started between them. Both have dated each other for a few years in a secret way. Rahul had accepted his relationship with ladylove Disha Parmar in ‘Bigg Boss 14’ and proposed to her for marriage on National TV. After coming out of the show, Rahul got married to her on 16 July 2022.