Divyanka Tripathi Flaunts Her Vibrant Outfit- Check Out The Pictures!

TV actress Divyanka Tripathi is known for her simple yet elegant fashion style. Although she is usually seen wearing Indian attire on the TV but off the screen, her love for western wear is known too. 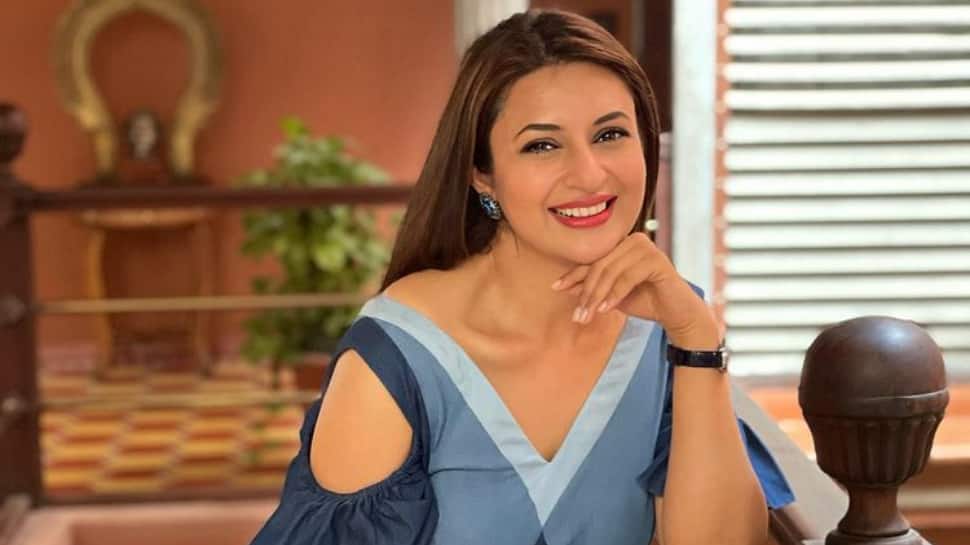 Recently, she took to the micro-blogging site, Instagram to share her pictures with her fans. In the post, she is seen wearing a solid black LBD with a beautiful and vibrant mid-length jacket over it. Her jacket in the hues of orange, pink, yellow, and green is giving a boost to her overall look. She has completed the look with a pair of black high heels.

Divyanka has beautifully posed for the pictures by looking outside the window with two potted plants just by her side.

The actress’s fan following is huge and is evident from the fact that more than twenty-one thousand people liked her post in a matter of 15 minutes. Bollywood producer, Sandip Sicand who is also a good friend of the actress has commented, “ Kiska hai yeh tumko intezaar main hoon na” with heart and hug emojis.

Her outfit in the picture is grabbing the attention of the followers as one of her fans commented, “Your outfit is so elegant, beautiful” 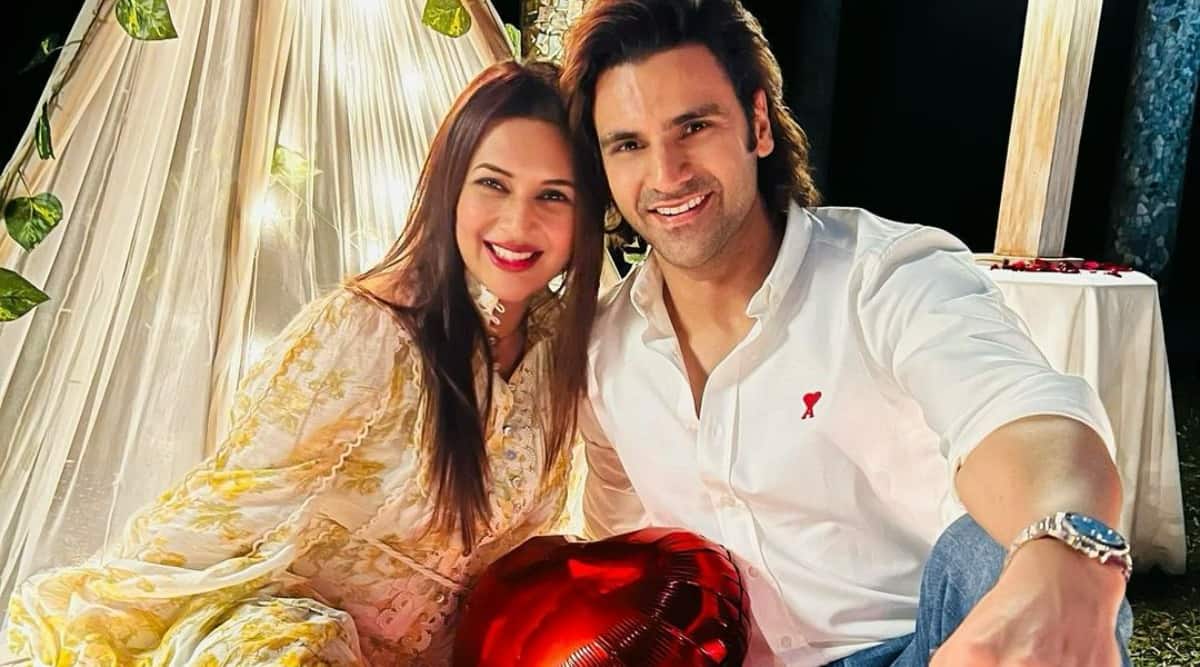 Divyanka Tripathi made her television debut with a reality show named India’s Best Cinestar’s ki Khoj and later bagged a role in Banoo Mein Teri Dulhan. However, she became a household name with her role of Dr. Ishita Bhalla in Yeh Hai Mohabbatein.

The actress is married to TV actor, Vivek Dahiya. The two had together worked in Yeh Hai Mohabbatein.