Divyanka Tripathi Says When Living In A Metro, We Start Feeling That The World Is Fair

A while back, the hashtag, No Bindi No Business, started trending on Twitter. Actor Divyanka Tripathi Dahiya, who was irked by the hashtag, called out the gender inequality prevalent in our society. 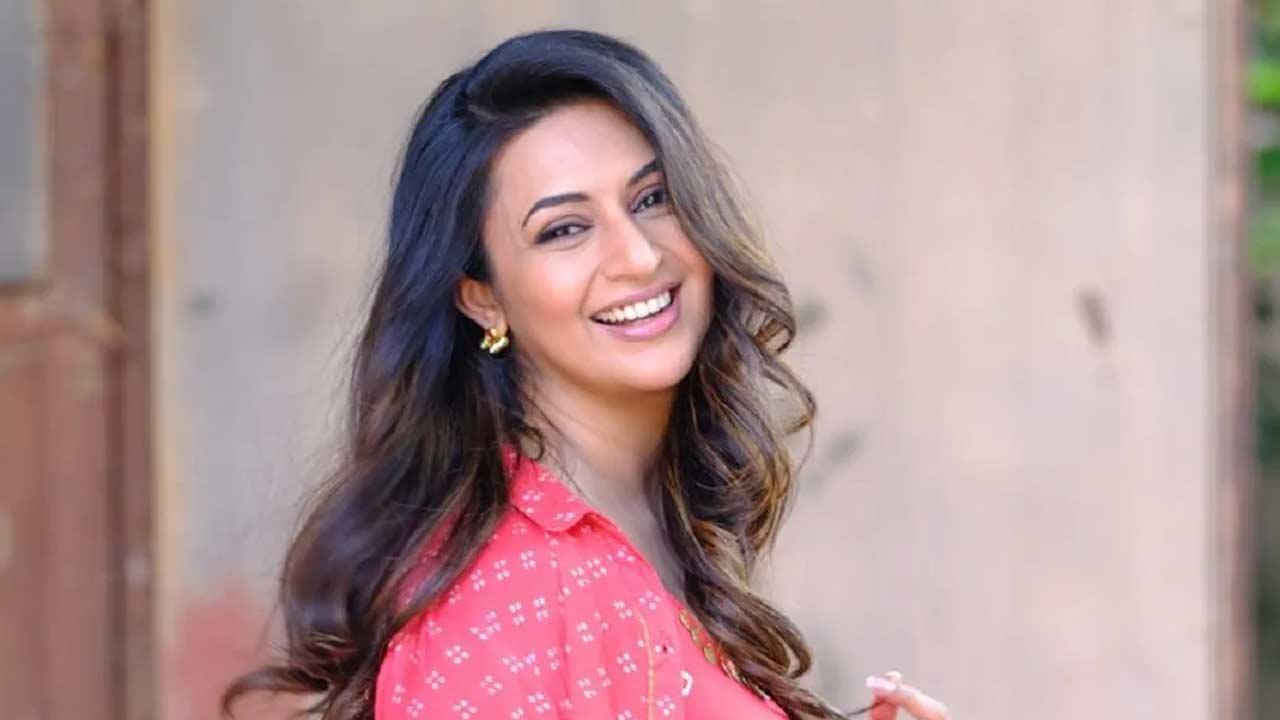 In response to Twitter users promoting the campaign, she wrote: No bindi no business? It should be a woman’s choice what she wants to wear! Hinduism is about respecting choices! Next, you’ll want purda-system & then Satipratha back? Why should any culture be measured by women’s dressing? I’m further shocked when women propagate such concepts.”

Opening up about what outraged her, Dahiya tells us that she wasn’t comfortable with the idea of “questioning women’s choices”. But she clarifies that she “has not spoken on religious but on humanitarian grounds.”

She says such hashtags indicate a country-based gender bias “When living in a metro (metropolitan city), we start feeling that the world is pretty fair, but when you peep into the lesser developed pockets (of the country or society), you realize the large difference in the status of men vs women”, Dahiya tells us, adding, “I have not spoken on religious but on humanitarian and egalitarian grounds”.

Talking about the trend, the actor shares, “I was taken aback by the hashtag. What struck me was that this is how social stigmas start. In the beginning, they say it’s for a reason and then it sticks by as a religious or a sect’s rule unquestionably.” 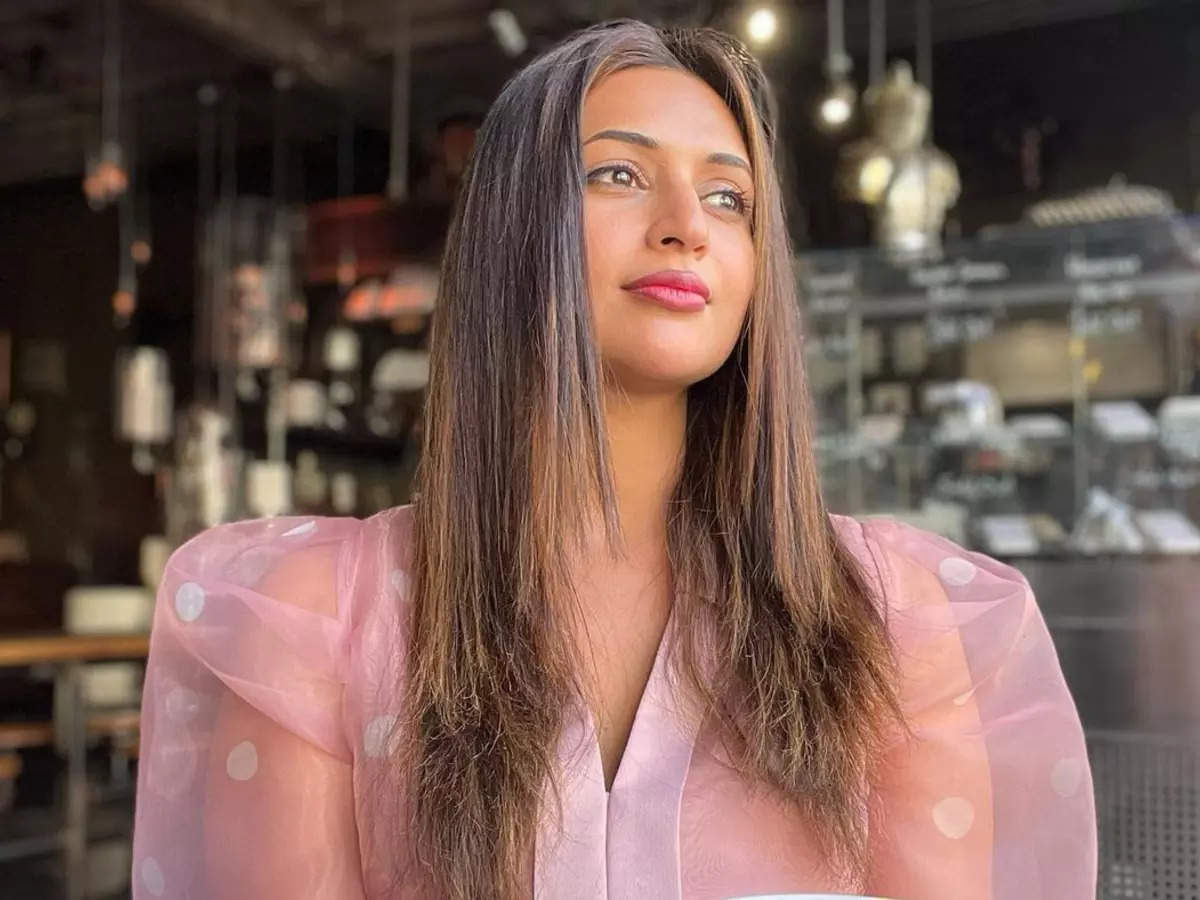 Actress of Yeh Hai Mohabbatein fears that these tendencies can affect women’s psychology. “It’s more painful when women succumb to these demands and consider it their duty”, she explains.

For her, the existing gender inequality is a cause for worry. “It is an unfortunate observation I’ve had for cultures across the globe, when one has to assert cultural values, it’s depicted through how the women of that society dress or behave. There’s a lack of equality in terms of such rules”, she ends.