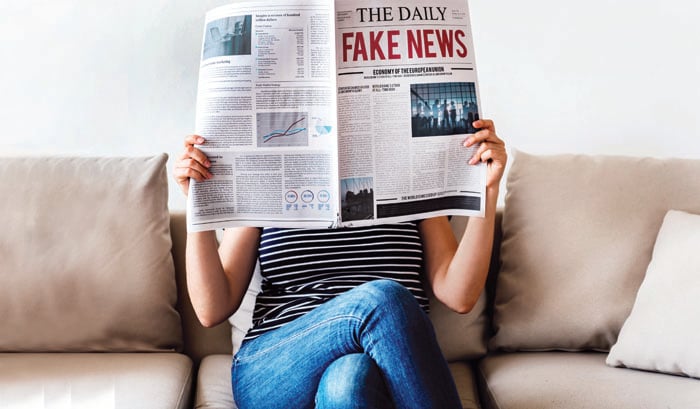 Fake news is a type of yellow journalism or propaganda that consists of deliberate disinformation or hoaxes spread via traditional print and broadcast news media or online social media. Great proposal to ensure the publication of only true news and facts about matters in the country. Biased discussion of political and religious matters by social media creates another cooked up view of so many incidents happening in India.

Fake news tracing is important to prevent propaganda against government policies and the promotion of business in all fields. It can also prevent radicalization and terrorism.

It’s true that a number of lynching incidents were reported in 2018 mostly due to fake news being circulated through WhatsApp and other social media sites, that became challenges to the government. Terrorism, circulation of obscene content, the spread of disharmony and incitement to violence posing dangers to national integrity and security, Facebook and Whatsapp are spoiling the youth, soiling their attitude and character assassination are increasing that ruin, many families. Apart from that, there are some social media hiding in the name and India in all the posts of this nature. NGO, luring public to join by providing opportunities to speak write and finally interfering and criticise internal polities of the government by misleading and they are mainly operated by some political parties and their supporters from abroad and therefore minister for electronics and IT Ravi Shankar Prasad, must speed up to solve the problem of the government and to strengthen the legal framework and bring down the social media platforms accountable under a law. 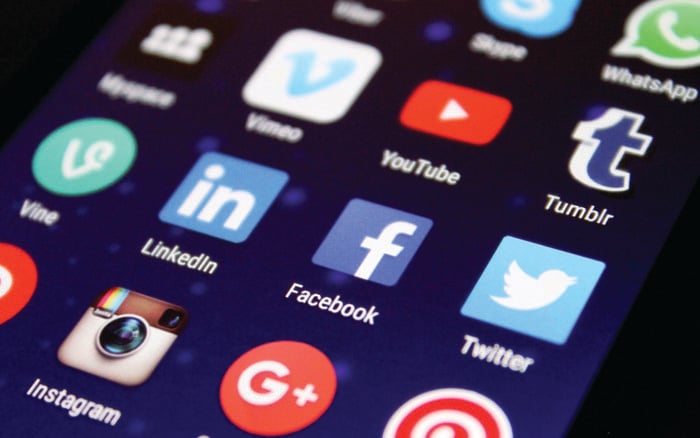 So long as the proposed move restricts itself to tracing only the “originator/s ” of “unlawful” fake news messages thereby capable of inciting mischief and/or rumor-mongering, with the assistance of the intermediary is a cause for concern for national security. However, attempting to extract personal details of law-abiding members of the country in a breach of privacy laws, the contemplated measure should be welcomed as unexceptional in public perception.

It is a good move that will deter unscrupulous fellows by spreading rumors. Where is the question of privacy when it is in social media? The media have been misused. In many cases, fake videos are being uploaded. I am sure this is a good move. The opposition parties in India have a golden duty – oppose whatever the government says and say this is to curb the freedom. We got independence from the British in 1947, but we as a country have not been able to properly rule ourselves. Some oldies who were born before Independence would say the Britishers were better.

It is the need of the hour but what about those T. V. news Channels like Republic and others who instantly relate all the terrorists acts taking place to a particular community whereas later it proves wrong etc? these practices are multiple dangerous comparing to terrorist acts. Identifying originators of fake-news and dealing with the situation is essential to the maintenance of internal security and also the prevention of external threats aided by internal enemies. Some political groups too are motivated to create internal strife and extract political mileage. Overall, it’s an essential preventive step. 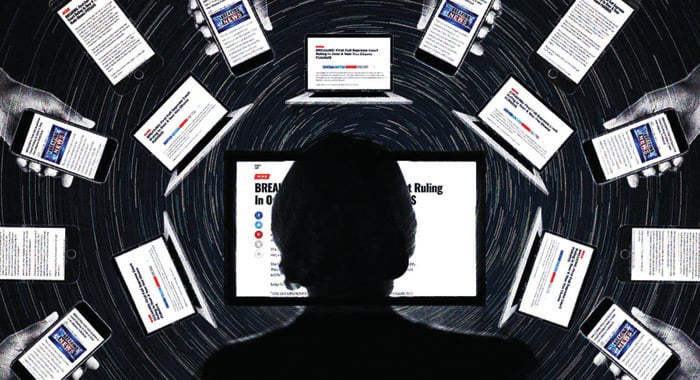 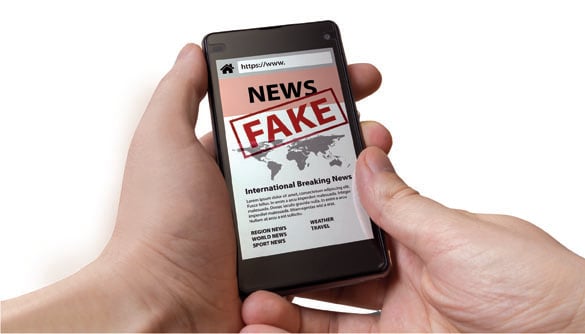 There should not be any terrorism plot take – place if this kind of provision is well utilized. Also, improve CCTV footage quality as we experience in many cases that criminals caught in CCTV are yet not traceable. When we are able to eliminate terrorism and the CCTV footage provides the best proof, then we can be in a better position and people will avoid believing fake news altogether. Awareness is created and now it is to be followed in spirit with immediate effect.

To Love You or Your Pets? Things to consider before dating an animal lover.
All You Need To Know About India’s Golden Athlete, Hima Das
Change your Packaging Style with Abhinandan’s Abhinandan’s redefine and beautify packaging.
Hinduism Denies Spiritual Citizenship and Moksha to Shudras, Dalits and Adivasis