Do You Recognize This Famous Actress Who Rules Millions Of Heart Today?; Checkout Who She Is!

Childhood pictures of Bollywood stars are often shared on social media. Such photos have been discussed a lot lately. The viral photo shows a young girl. This picture is not an ordinary girl, but now she has grown up and become a famous Bollywood actress. Moreover, even before entering the cinema, this girl also won the title of Miss Asia-Pacific.

This Actress uses Her stepfather’s surname 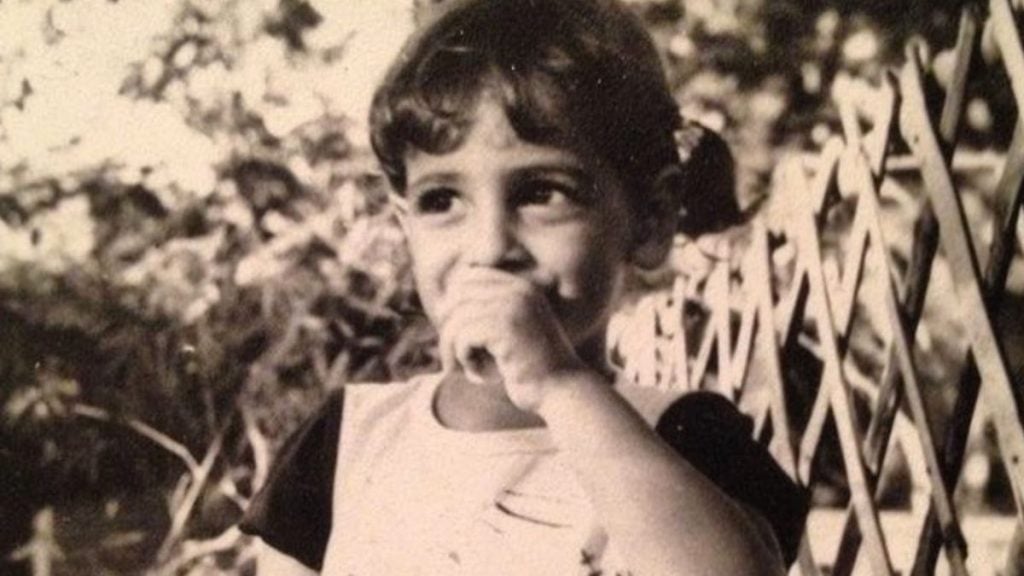 If you can’t recognize this girl after using these tips, we’ll fix it for you. The girl in the viral photo is Dia Mirza. Yes, this cute girl is Dia Mirza. The actress herself shared this photo of her sharing a story of an Auto Rickshaw wale uncle who used to drop and pick her up from school when she was 4 years old. Dia’s mother is a Bengali and her father is German. She uses her stepfather’s last name. Dia’s mother separated from her husband after several years of marriage. She later married Ahmed Mirza. Dia takes the surname Mirza along with her first name.

Made her Bollywood debut with Saif Ali Khan And R Madhvan 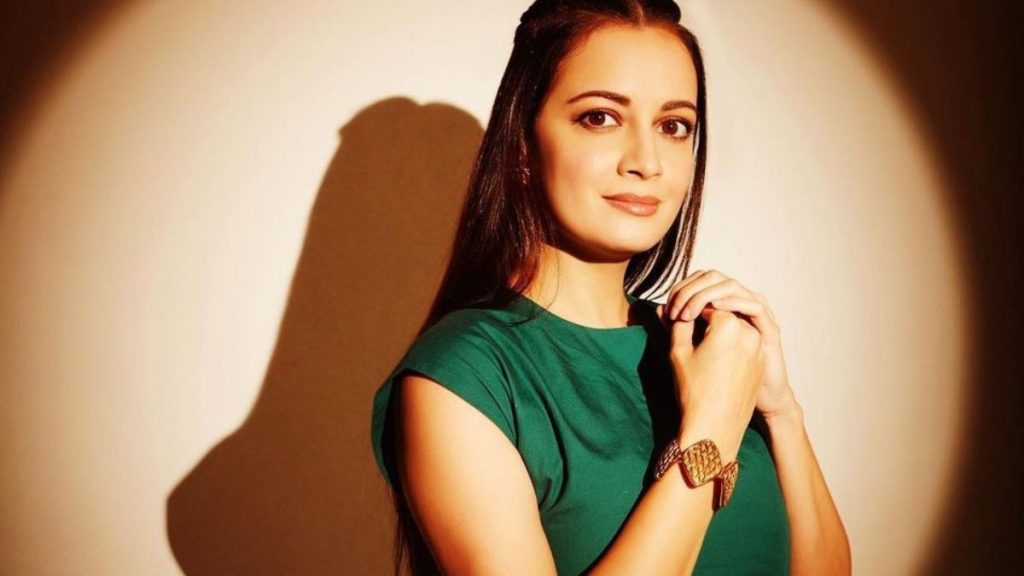 As for her acting career in films, Dia made her Bollywood debut with Rehna Hai Tere Dil Mein alongside R Madhavan. Dia’s performance in this film was very popular. People are in awe of her beauty in this movie. After this film, she never looked back. Later she impressed people with her characters in big films like Deewanapan, Tumko Na Bhool Payenge, Dus, Lage Raho Munnabhai, Sanju. 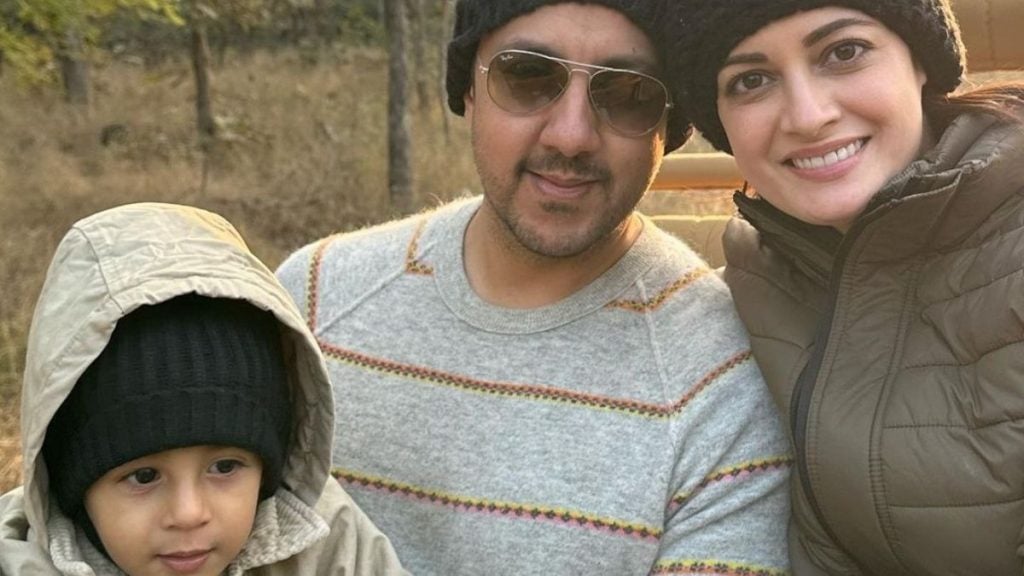 Dia is very active on social media and have more than 5 million followers. The actress often seen speaking for girls, Animals and environment. She is married to Vaibhav Rekhi after her divorce with first husband and has a son.