Marvel Studios debuted a brand new trailer today for “Doctor Strange in the Multiverse of Madness.” The trailer takes viewers on a mind-blowing whirlwind through the multiverse with a new trailer for the supernatural adventures. The trailer gives a glimpse into the aftermath of the events of “Spider-Man: No Way Home,” where Benedict Cumberbatch, aka “Doctor Strange,” accidentally opens the multiverse. Here we can see him grappling with the consequences of awkward decisions with the threat of a multiple collapse.

A key moment in the trailer shows an evil Wanda, aka the Scarlet Witch (played by Elizabeth Olsen), pitting Doctor Strange against her. The final moments of the trailer give us another glimpse of the evil Doctor Strange and, for the first time audience could witness live-action of Strange Supreme. Audience were introduced the character “Strange Supreme” in the Disney+ animated series, “What If?” The film stars Chiwetel Ejiofor, Elizabeth Olsen, Benedict Wong, Xochitl Gomez, Michael Stühlbarg, and Rachel McAdams. 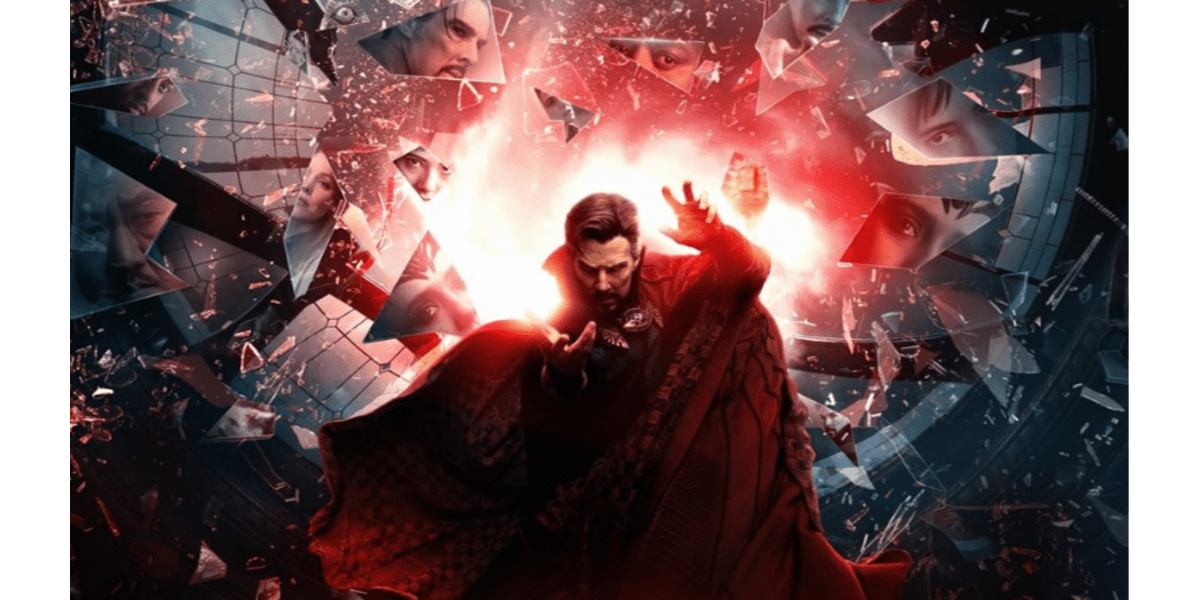 Plus, the return of Patrick Stewar as the iconic Professor Charles Xavier from the X-Men got fans really excited. However, the actor can be seen from behind for a while. From X-Men (2000) to Logan (2017), Patrick played the role of “Professor Xavier”, the leader of the X-Men. Steered by Sam Raimi, the original director of the Spider-Man trilogy, and written by Loki showrunner Michael Waldron, ​”Doctor Strange in the Multiverse of Madness” is ready to be released in English, Hindi, Tamil, Telugu, Kannada, and Malayalam.

The Sam Raimi film has been described as the first out-and-out horror outing of the Marvel Cinematic Universe. It’s part of Phase 4 of the MCU, and the film will hit theatres on May 6, 2022. 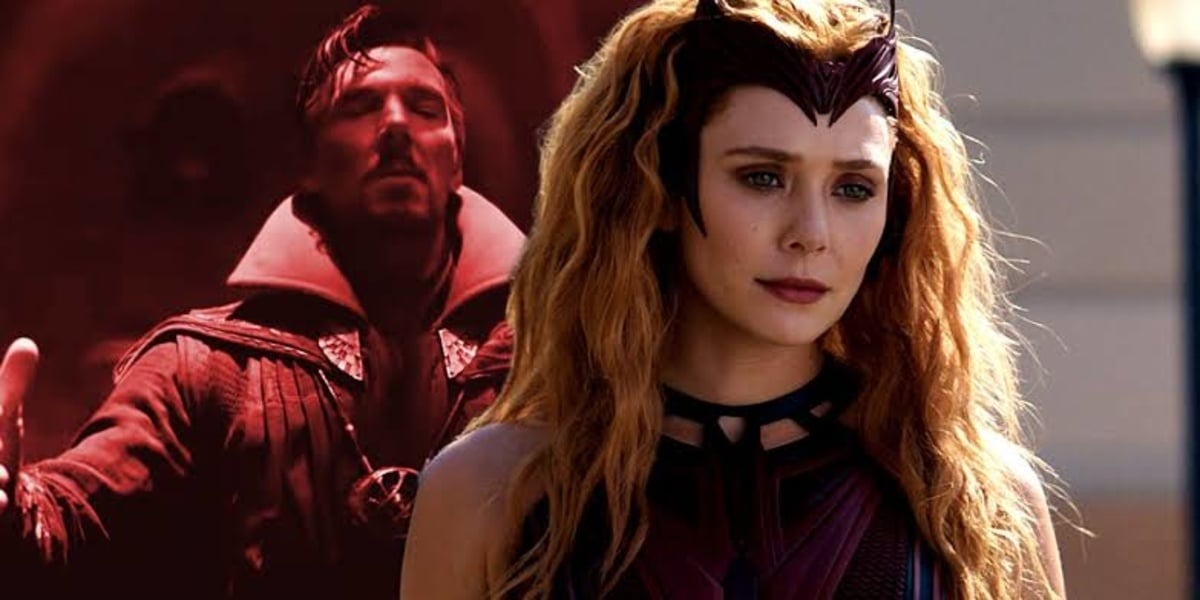