Dulquer Salmaan posted a heartfelt image of a sibling on his official social media handle, which read, “Happy Birthday my dearest Itha!!.” The actor’s hashtag in his note reveals how deep his bond is with his beloved sister, as the hashtags read: “Besties”, “Partner in Crime”, “Joke Sharer”, “Secret Keeper”, “Memory Vault”, “Best Ammayi”, and “Best Itha.” 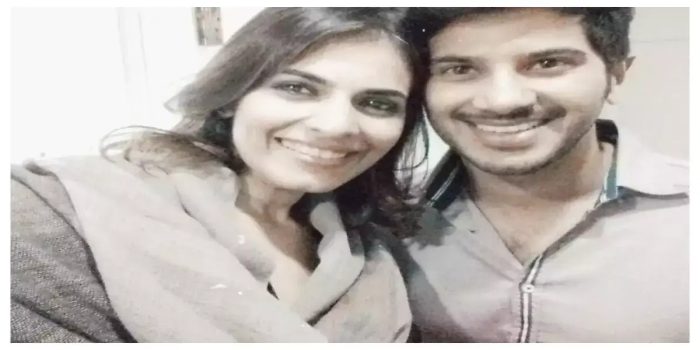 The sibling image of Dulquer Salmaan and Kutty Surumi was soon flooded with birthday wish comments from fans, well-wishers, and celebrities such as Soubin Shahir, Sunny Wayne, and Manoj K Jayan, Nazriya Nazim, and Ramesh Pisharody. Dulquer Salmaan’s sister Kutty Surumi usually keeps a low profile on social media, and on her last birthday, Dulquer Salmaan wrote a long note about her, showing how deep a connection he has with her.

On the other hand, the most recent outing of Dulquer Salmaan in the Malayalam film industry was with the cop-drama film “Salute,” in which he played a cop named Aravind Karunakaran. The film, which received much appreciation from the audience, was directed by Rosshan Andrrews and the screenplay was written by duo writers Bobby and Sanjay. 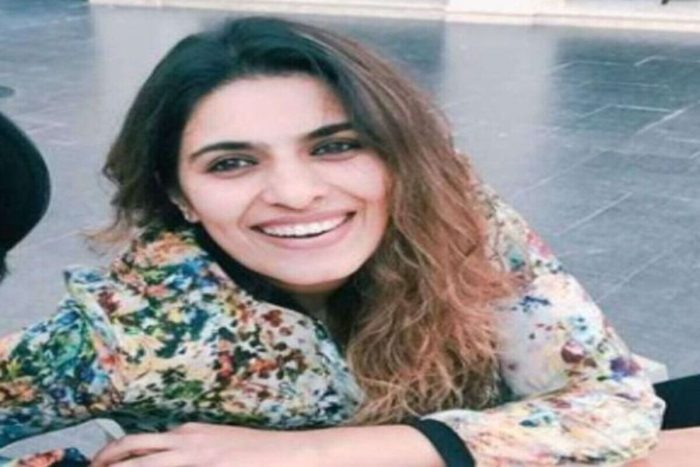 Meanwhile, Dulquer Salmaan is making his debut in the Telugu film industry with the film “Sita Ramam,” directed by Hanu Raghavapudi. The movie that tells the story of the war, which is based on the Ramayana, will also star actors Mrunalini Thakur, Rashmika Mandanna, Gautham Menon, Prakash Raj, and Sumanth in key roles.