Eamonn Holmes has all but taken on Phillip Schofield and ITV after he departed from “This Morning” last year. The TV presenter accused Philip of being passive-aggressive and claimed he had a habit of putting people down. Eamon also called ITV sly, as he claimed that the broadcaster appeared to have walked away from “This Morning.”

The GB news anchor has now insisted that he had no idea that his time on the show was up. He explained in a recent interview with the magazine: “Nobody explained anything to me. I’m all for television companies’ being able to choose who works for them, but it would be nice if you were told why you were leaving.” 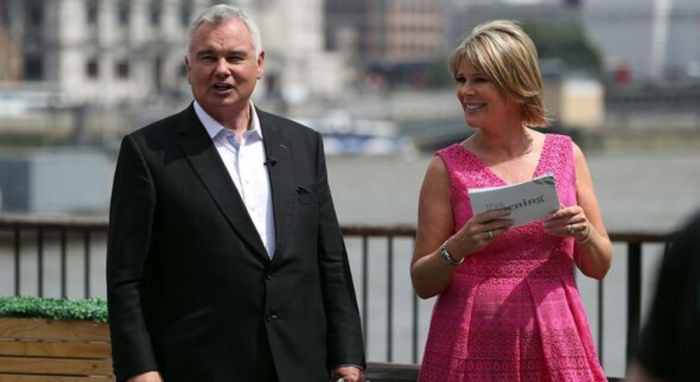 He continued, “They are sly. They didn’t want to announce that I was fired as it would adversely affect the viewership figures, so they made it appear as if I had walked away from them rather than the other way round. He chatted with my agent and announced I was going to be in the GB news when he did nothing more than ask if I would be interested in joining him.”

The journalist aimed at Phillip for reportedly cutting off his wife, Ruth Langsford, on “This Morning” in 2019. On “Loose Women” that day, Philip and Holly cut to Ruth, so she could introduce them to what was coming up. Before Ruth finished her segment, Philip jumped in and said, “Guys, we have to stop you, I’m afraid, because we are a little tight on time. Thank you, Ruth! We’ll catch you guys after a while. Thank you very much.” Ruth looked quite annoyed and said, “Oh, well, I only had two more words to say, so don’t worry.” 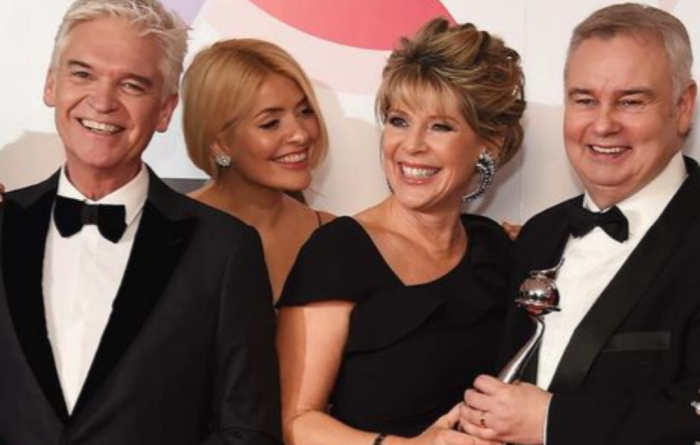 Almost three years later, Eamonn says he was hurt by the exchange, adding that “Philip is famous for duping people.” He continued: “[Philip] is very passive-aggressive. It’s up to Ruth how she feels, but I was feeling hurt for her. No one would have scolded me like this.”

Let you know that, for 15 years, Eamonn and Ruth hosted “This Morning” together, until they were replaced by Alison Hammond and Dermot O’Leary in 2021. There was much speculation about their departure until Eamonn did not announce that he was joining GB News and until this news was not officially confirmed.