The ceremony to mark Queen Elizabeth’s Platinum Jubilee is set for this week. Ed Sheeran will be one of the performers. According to reports, Ed Sheeran will perform his famous love ballad Perfect at the Jubilee Pageant during a segment as a tribute to the Queen and the late Duke of Edinburgh, he will pay a touching tribute. 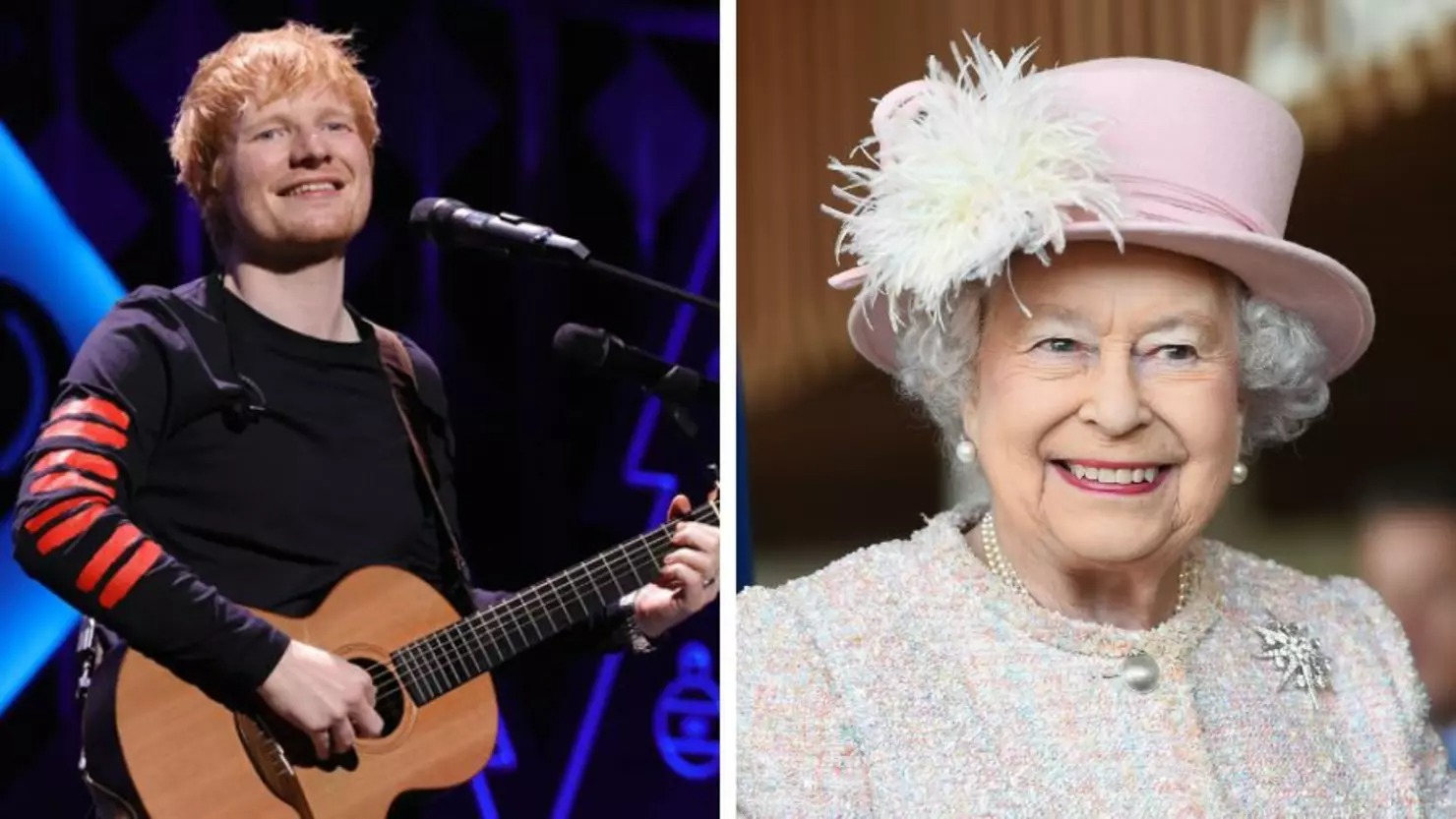 As reported by The Independent, during Ed’s performance photos of Queen Elizabeth and Prince Philip will be shown on a giant screen on the stage. Through his performance, the singer will honor the royal couple’s 73-year marriage and celebrate the bond they shared before the Duke of Edinburgh’s death in April last year.

As well, it was reported that Bollywood-inspired interpretations of the Queen and the duke’s wedding day would be part of the festivities. The Independent reports that classic Bollywood anthems will be played next to 250 Bollywood dancers surrounding the procession down The Mall in a resemblance to their 1947 wedding celebration.

The Jubilee Pageant is a 3-kilometre carnival procession with thousands of participants that will end at Buckingham Palace with a rendition of the National Anthem led by a gospel choir and a military band.

The Platinum Jubilee ceremony will be the Queen’s first major event without Prince Philip. The event lasts four days and during the Trooping, the Colour ceremony, Queen Elizabeth and other members of the Royal Family will appear on the balcony of Buckingham Palace. According to reports, Prince Harry and Meghan Markle, who will attend the event, will not appear on the balcony as they no longer perform duties with the royal family.