‘Kahaani Ghar Ghar Kii’ is considered one of the most highly watched TV shows. With its unique and relatable storyline, the show became one of the most famous serials and hooked the audience for 8 long years. The show aired on Star Plus from 16 October 2000 to 9 October 2008. This daily soap was created by Ekta Kapoor and produced by her production company Balaji Telefilms starring Sakshi Tanwar and Kiran Karmarkar. 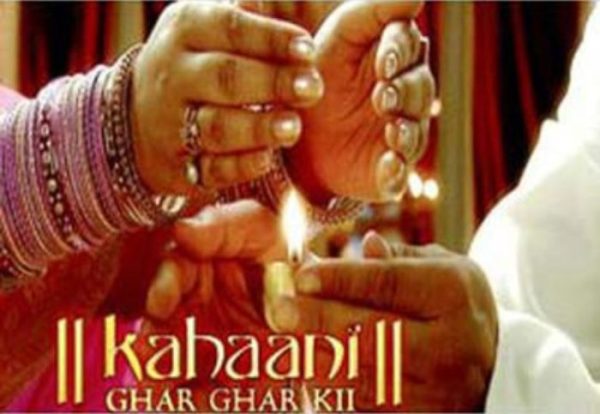 Sources said that Kahaani Ghar Ghar Kii is all set to make a comeback on television after 13 long years. Once again, Balaji Telefilms will treat the audience with a new season of this iconic show. It would be interesting to see a full power-packed drama series entertain the audience again. Talking about Sakshi Tanwar, the actress has essayed the character of Parvati Agarwal and on the other hand, Kiran Karmarkar played the role of Om Agarwal. Sakshi’s simplicity, personality, and charm impressed the audience, who showered her with blessings and love. 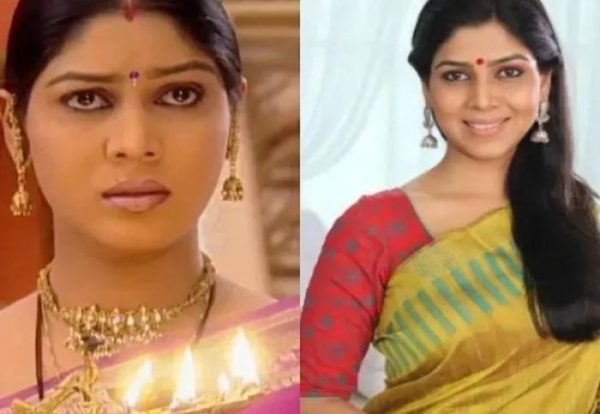 Earlier, in an interview, Sakshi talked about her dedication to her first famous show. The actress revealed that while she was shooting for the show, she did nothing but work extremely hard for the show. She also said that work was the only thing that mattered to her during these eight years. The actress also added that she did not attend any wedding in these eight years as she did not have time. But Sakshi has no qualms about it. She believes “nothing polishes you like television”. 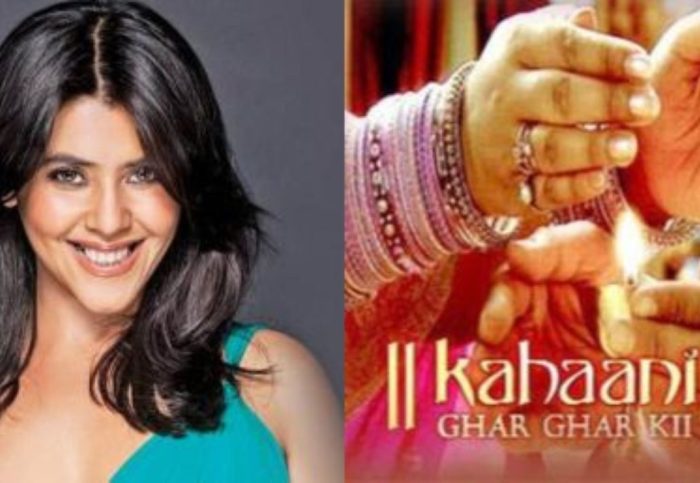 Kahaani Ghar Ghar Kii explored the world of Parvati and Om Agarwal, living in a Marwari joint family where Parvati is the ideal daughter-in-law of the Agarwal family and Om, the ideal son. The show also stars Ali Asgar, Anup Soni, Shweta Kawatra, and Achint Kaur. The series closed on 9 October 2008 after completing 8 successful years.