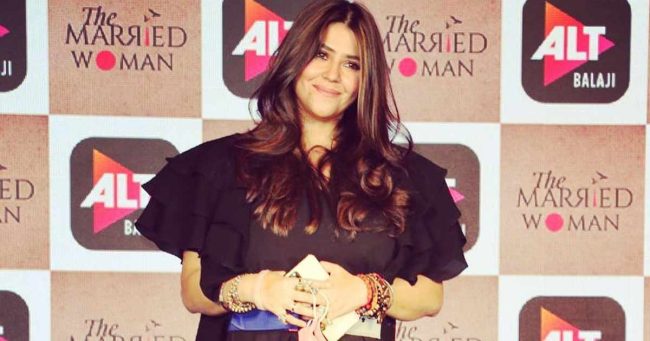 Now, after months of receiving backlash, Ektaa has responded to this judgement. According to the producer, it is quite unfair to call out her web series and not take any action on the obscene content distributed by other producers. In particular, the 47-year-old took a sly dig at her colleague and good friend, Karan Johar’s 2018 film Lust Stories and wrote in her Instagram stories, “Tum karo toh Lust Stories aur hum kare toh Gandi Baat #Hypocrisy.” 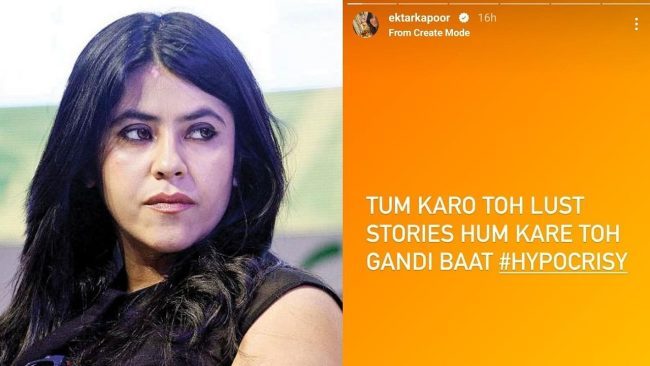 Meanwhile, the second installment of Lust Stories 2 will come out around Valentine’s Day next year. The sequel has actors like Kajol, Angad Bedi, Mrunal Thukar, Tamannaah Bhatia, and Vijay Varma on board.