Emraan Hashmi Reveals Truth By Tweeting About The Stone Pelting In Pahalgam; Checkout!

Emraan Hashmi is shooting for his upcoming film ‘Ground Zero’ currently. The actor had recently reached Jammu and Kashmir for the shooting of this film. According to media reports, after finishing the shooting of the film, when Emraan Hashmi went out for a walk with some of his crew members, during that time some unknown people threw stones at the actor. It was also said in some media reports that the actor was injured during stone pelting and he suffered minor injuries. Now Emraan Hashmi reacted to the news of his injury.

The people of Kashmir have been very warm and welcoming, it has been an absolute joy shooting in Srinagar and Pahalgam. The news of me being injured in a stone pelting incident is inaccurate .

‘Ground Zero’ actor Emraan Hashmi made a tweet saying that the news of his injury was wrong and allayed the concern of the fans. Giving information on social media, ‘Murder’ actor Emraan Hashmi wrote, ‘The people of Kashmir are very nice and wholeheartedly welcoming. The experience of shooting in Srinagar and Pahalgam has been amazing. The news that I am getting injured during stone pelting is totally wrong. Emraan Hashmi did not deny that there was no stone pelting there. 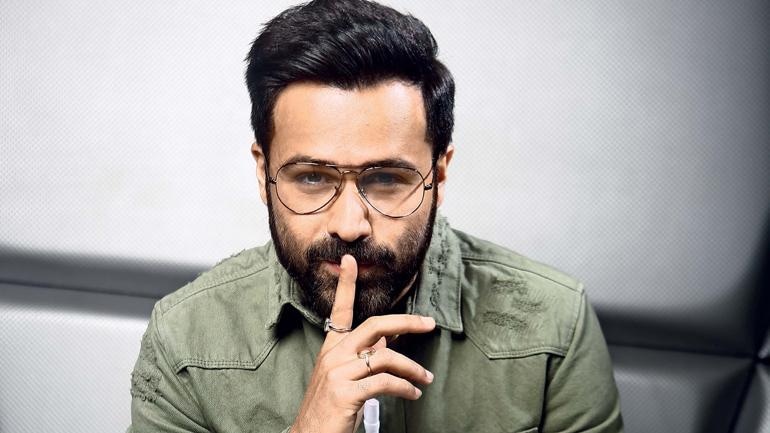 Emraan Hashmi’s fans became very worried after hearing the news of stone pelting in Pahalgam. After this tweet of the actor, now the fans have breathed a sigh of relief and while retweeting Emraan Hashmi’s tweet, the fans are asking him to take care of himself. Let us tell you that in the case of stone pelting, a case was registered against some people in Pahalgam police station and sections 147, 148, 370, 336, 323 were imposed on them. 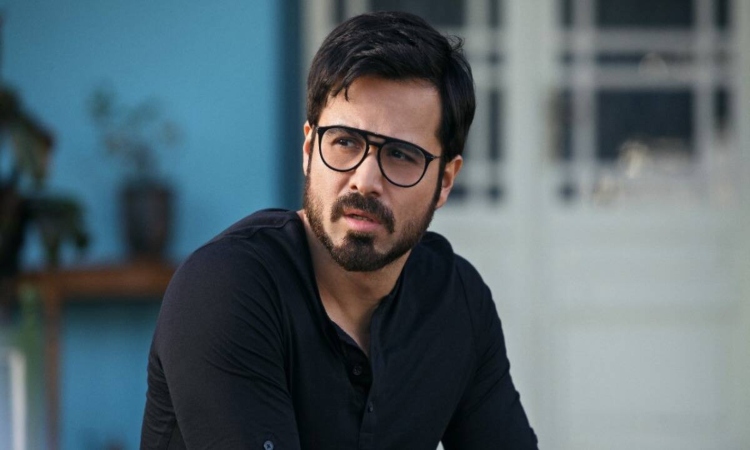 Talking about the film Ground Zero, Emraan Hashmi will be seen in the role of an army officer in this film. In this film, he will romance with Marathi actress Sai Tamhankar. Apart from these two, Zoya Hussain will also be seen in this film. Emraan Hashmi’s upcoming film is being directed by Marathi film director Tejas Deuskar. Apart from this, the actor is also working in Selfiee and Tiger 3.