Even After Becoming Miss India, Manya Singh Is Not Getting Work, Express Pain To Salman Khan!!

Season 16 of TV’s most controversial reality show ‘Bigg Boss’ has started. The first episode of the show was telecasted yesterday i.e. on 1 October, in which all the contestants of season 16 were seen taking a grand entry in the house of ‘Bigg Boss’. In this season of ‘Bigg Boss’, beauty queen Manya Singh has also entered, who was the runner up of Miss India 2020. Manya came on this show and told that she has come here to fulfill her dreams. The beauty queen has also talked about her struggle in Salman Khan’s show. 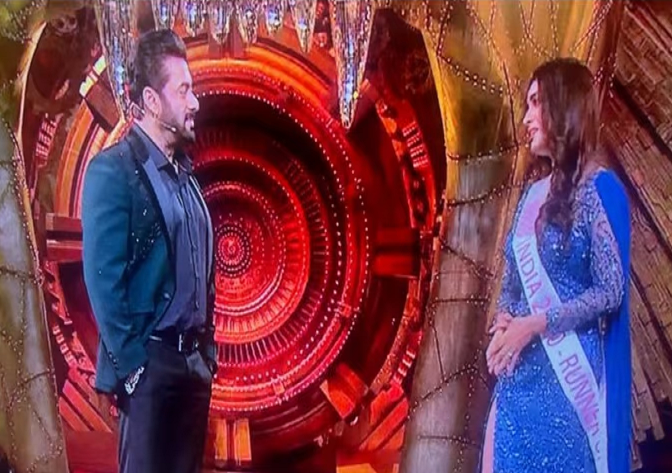 Manya Singh told about the difficult days of her life. She said, “People think that after becoming Miss India, life changes and mine must have changed too. I get a lot of money, but it’s not like that. The reality is that even after becoming the Miss India runner-up, I did not get any work till date. After a long wait of almost two years, I got a commercial”. 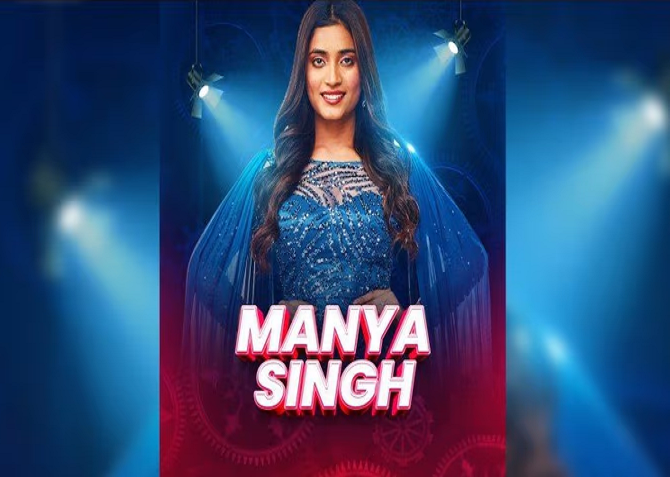 Manya Singh told that people comment on her dark complexion. She has been Miss India runner up but even today her father drives auto. And her mother also travels in local train to save money. Manya Singh became very emotional while talking about the difficult phase of her life. 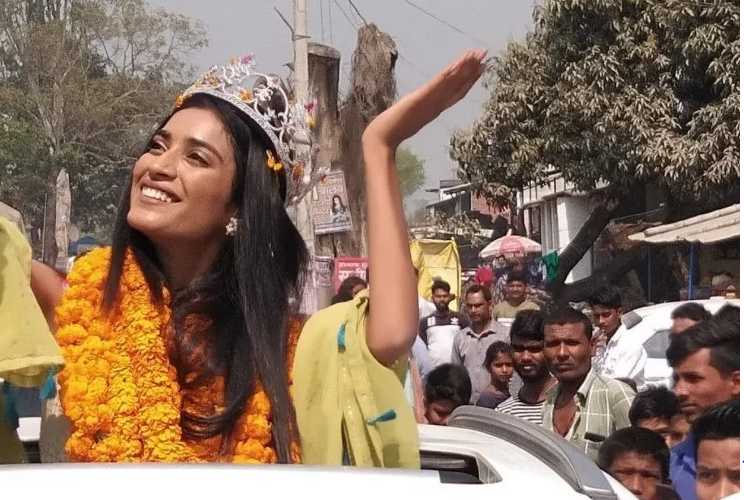 Let us tell you that Manya Singh is from Uttar Pradesh. The beauty queen said that she wants to earn money now and want to work. Salman Khan is also very impressed by these things of Manya. However, now how much competition Manya Singh will be able to give to the rest of the contestants in the show? This will be known only in the coming episodes of the show.