Ex Or Next: Krisann Barretto To Cross Path With Ex Salman Zaidi Once Again in MTV’s Show!

Krisann Barretto is a household name in the television industry and is famous for participating in many youth-oriented reality shows. She has also done a few serials and is currently seen on MTV ‘Ex or Next.’ The show reunites popular ex-pairs in the Maldives, giving them a chance to give love another chance or move on. Krisann Barretto and Salman Zaidi are seen as contestants on the show. 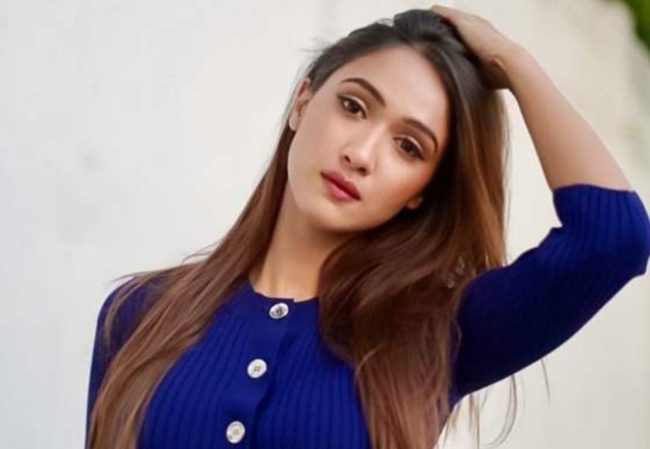 Krisann Barretto was asked if she doesn’t have a specific ex or next or anyone in her life right now. To which the actress replied, “Interesting question – I’m dating someone it will be revealed soon ….do watch the show you will get to know.” When asked to describe her equation with ex-boyfriend Salman Zaidi, she said, “My equation and journey with Salman will be shown in the show. All I can say is I respect him as a person.”

She also added, “What I realized is that I want to be with a person who respects me and my work. Someone who believes in me and trusts me.  These are the few things that I kept in my mind while partaking in this show.” 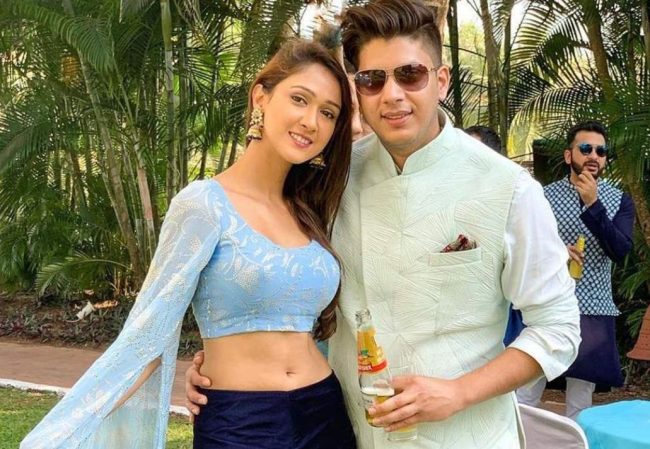 The actress shared that she is “very old school” and wants a love that lasts “forever”. When she was asked if she wants to date anyone from the TV industry, she insisted, “I don’t think I want to date anyone from the TV industry right now.” In other news, the popular series, Kaisi Yeh Yaariaan is also set for its return with the fourth season, sharing her feelings about it, Krisann said, “I am feeling So so nostalgic!!!!!! I’m super excited about it!!!! We’ve had so much fun shooting for the show as it is so close to my heart. I love Kaise Yeh Yaariaan it’s that one show that makes me so happy.”