The news of Kushal Punjabi ending his life came as a shocker for many. The actor was battling depression and was on anti-depressants. His body was found hanging in his Bandra flat on Wednesday night by his friend Chetan Hansraj. It is believed that his life was not going on as he had planned. 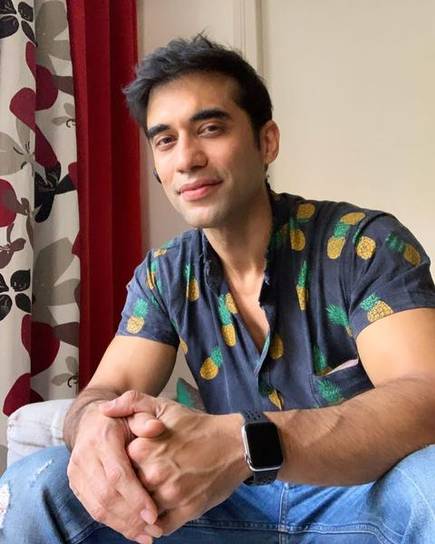 Kushal and his wife Audrey Dophen were not on good terms with each other and their relationship was going kaput. In fact, for the past few months, Audrey was staying with their son Kian in Shanghai. 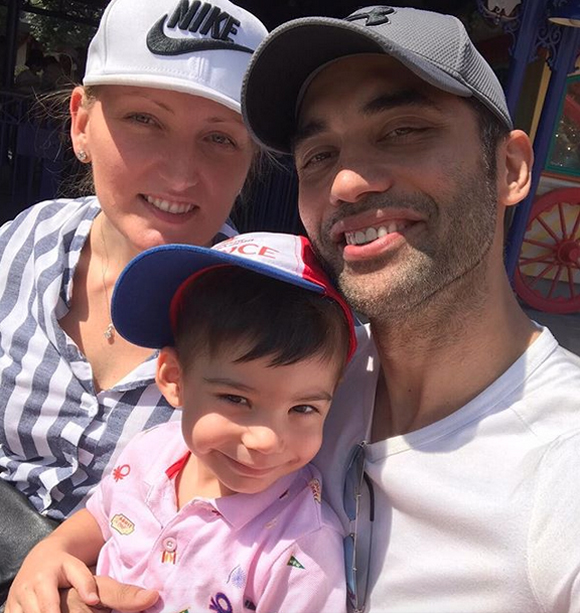 A source says that Kushal paid off his grocer and servants’ just a day or two before he ended his life. “It seems that he had made up his mind. It’s too much of a coincidence. And, whatever it is, it sends out a strong signal that he wanted to not withhold any money of their’s, since he knew he’ll be gone in the next 24 hours or so,” the source adds.

Bigg Boss 13: Sidharth Shukla Talks About His ‘Ehsaan’ On Rashmi Desai: Know The real Story
Priyanka Chopra’s Birthday Cake Has 24K Edible Gold, You Will Be Shocked To Know How Much Did It Cost Nick Jonas
Naagin Actress Mouni Roy’s Amazing Transformation Over The Years Will Leave You Shocked, Check It Out
These Pics That Clearly Proves The Fact That ‘Men Will Be Men’