The singer is best-known for singing tracks such as Manali Trance, Kala Chashma, Aankh Mare from the movie Simmba among many others. Neha Kakkar appeared as a judge on the singing reality show Sa Re Ga Ma Pa L’il Champs and after that, she was seen in the judges panel of singing reality show Indian Idol, now for the second time she will be featured as one of the judges in Indian Idol 11, as the promo video shared by team sony TV earlier. 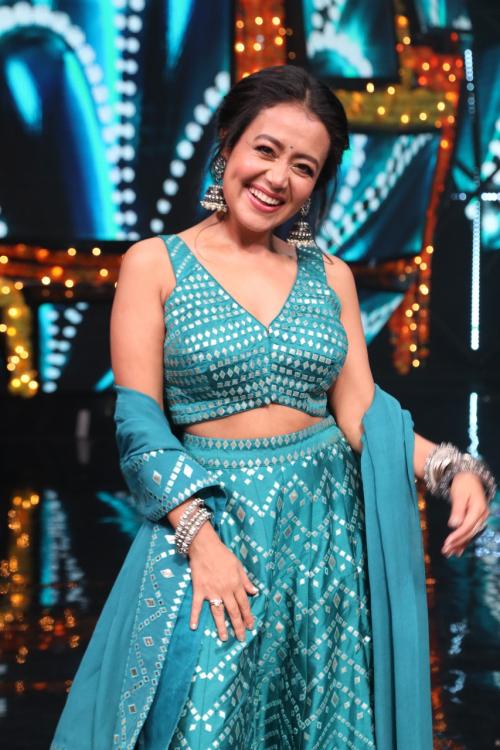 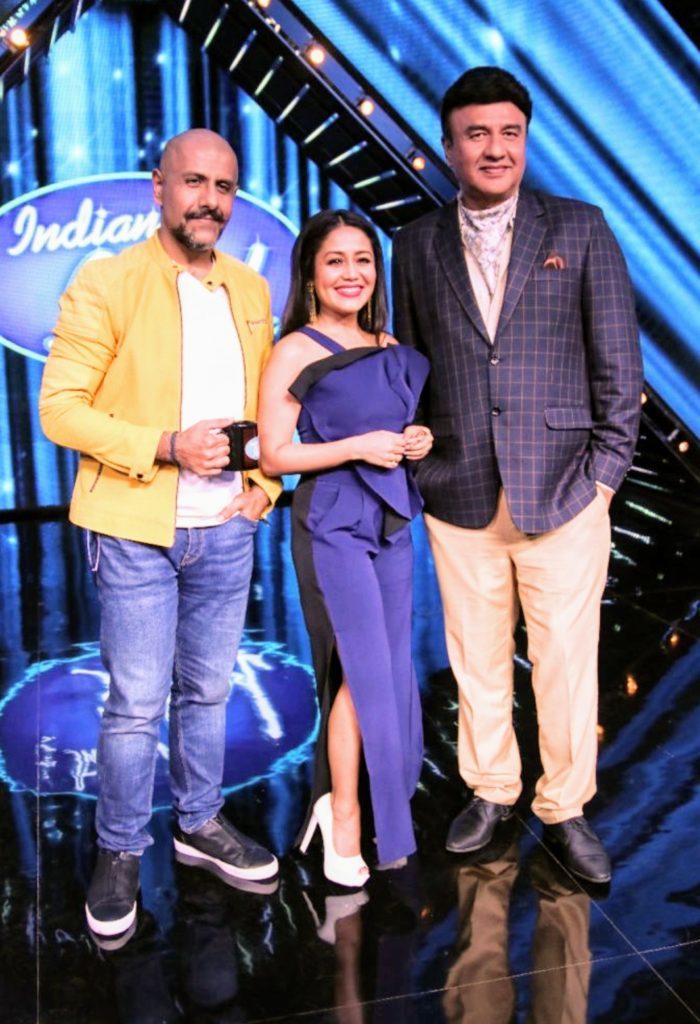 Now, the top reality show has been garnering a lot of attention, all thanks to one of the judges Neha Kakkar she manages to entertain the audience with her singing talent. Last year, Neha had an ugly breakup with boyfriend Himansh Kohli. She recently opened up about having to want to end her life and as she was suffering from depression but there is a silver lining here, the singer is in a better place in her life right now. 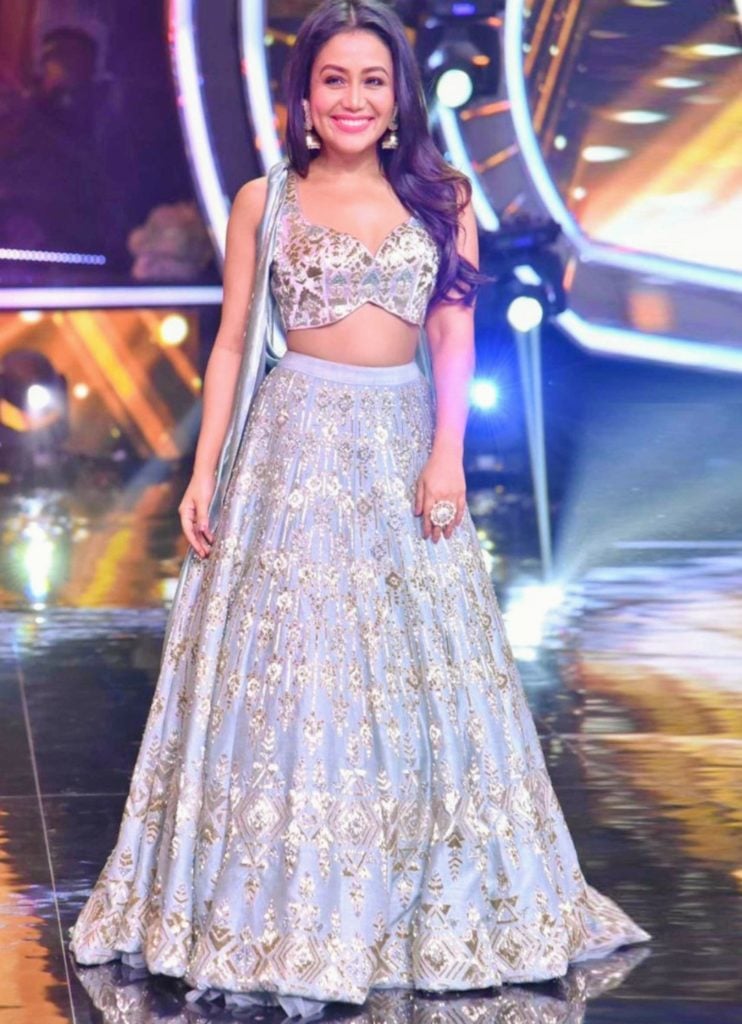 This week of Indian Idol celebrates the wedding season and with that, all the judges were decked up in traditional ethnic wear. All the contestants alongside judges would be singing the top-notch songs of Shaadi. To encourage the contestants, the laughter queen Bharti Singh would be joining, along with hubby Haarsh Limbachiyaa. 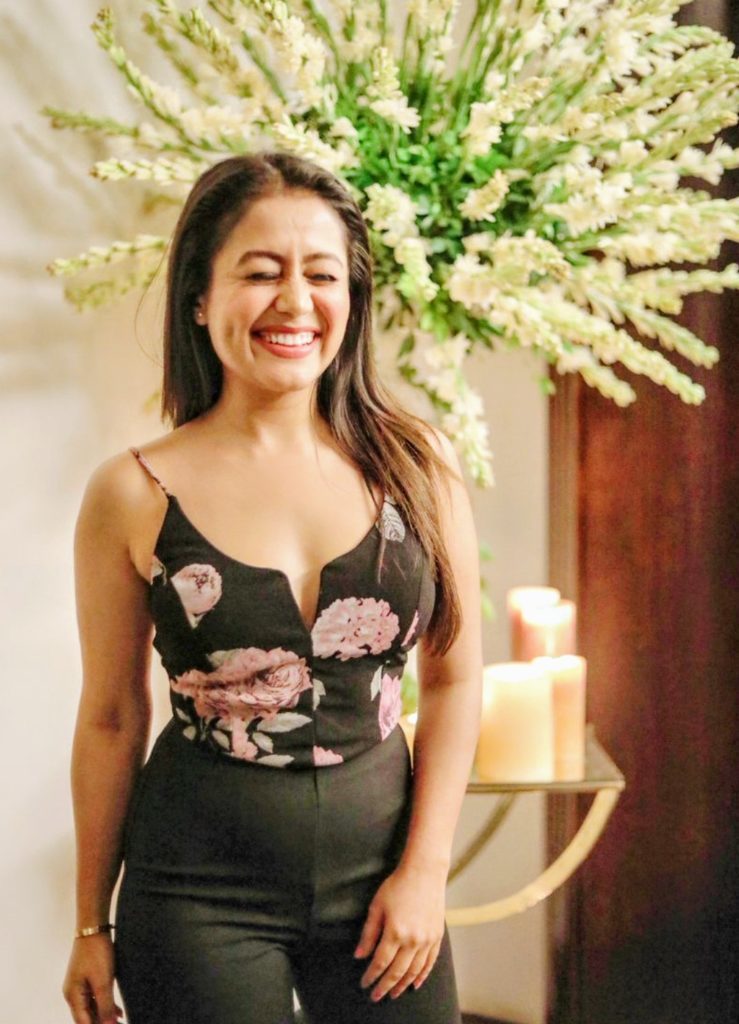 One of the contestants performed on the song “Channa Mereya” from the movie Ae Dil Hai Mushkil, which left everyone in awe! Ariz performance-inspired Neha Kakkar that she decided to sing “Channa Mereya” for her ex-boyfriend as well. In the promo, Neha was spotted appreciating Adriz said: “Your voice has so much depth.” She also said that she will join him in singing the song for her ex. Looks like the singer still had feelings for her ex!