This is truly Louis Tomlinson and his fans’ year as the British singer-songwriter and the Guinness World Record holder has announced his second solo album ‘Faith In The Future.’ The sophomore album is going to release on 11th November this year.

After much anticipation, Louis Tomlinson shared the news with fans in a most exciting way. That was not a mere announcement. The artist has created a whole new site for his fans where they were told to express their feelings about being in this fandom. This shows how powerful the bond is between him and his fans. Louis Tomlinson is known for his uniqueness and once again he has proved this. 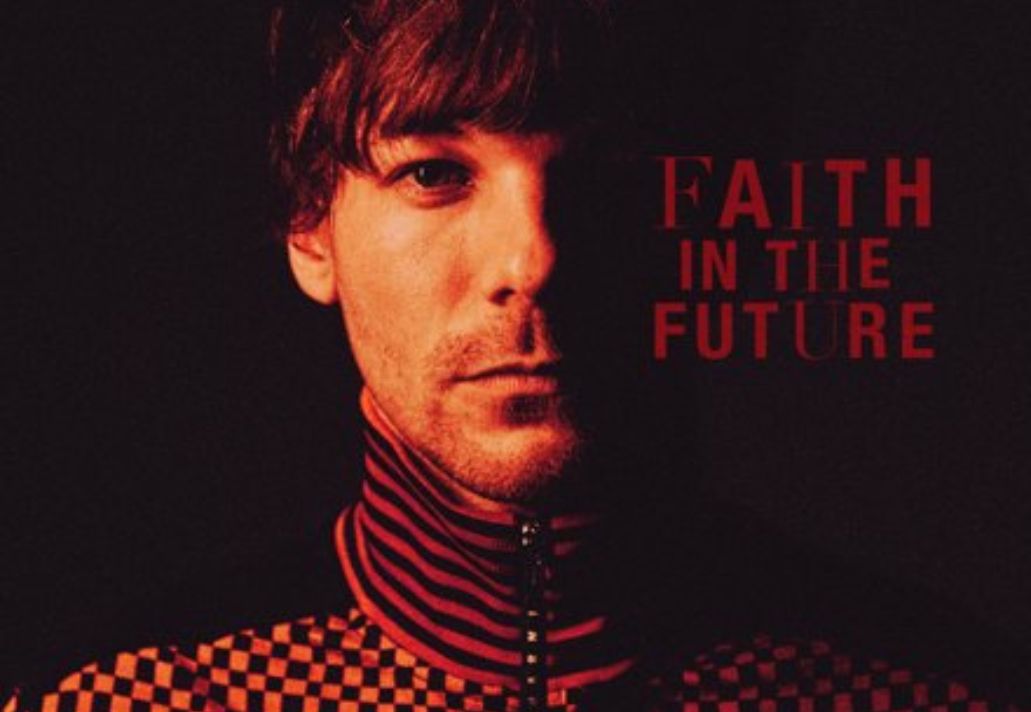 I’m so excited to finally tell you that my new album Faith In The Future is out 11th November. After living with this album for a while I can’t wait for you all to hear it. Thank you for allowing me to make the music I want to make.#FaithInTheFuture pic.twitter.com/9pLMaQiOMF

The moment he shared the news about his album, fans started trending the hashtags and made it number 1 worldwide. The design of the album cover is loved by everyone.

On the other hand, not only the album release announcement did he make but also he shared that his first single ‘Bigger Than Me’ is going to release on 1st September. He said, “This one is for all of you.” Fans are extremely excited after the announcement from their favorite artist.

Bigger Than Me. Tomorrow. 2PM BST.

This one is for all of you! pic.twitter.com/CxwG6hJmnc

Louis radiates simplicity, and genuineness which make him bigger than everything. He strives to be a very normal and humble person in life. The messages that he pens down through the lyrics have the power to transfer a bad situation into a good one. 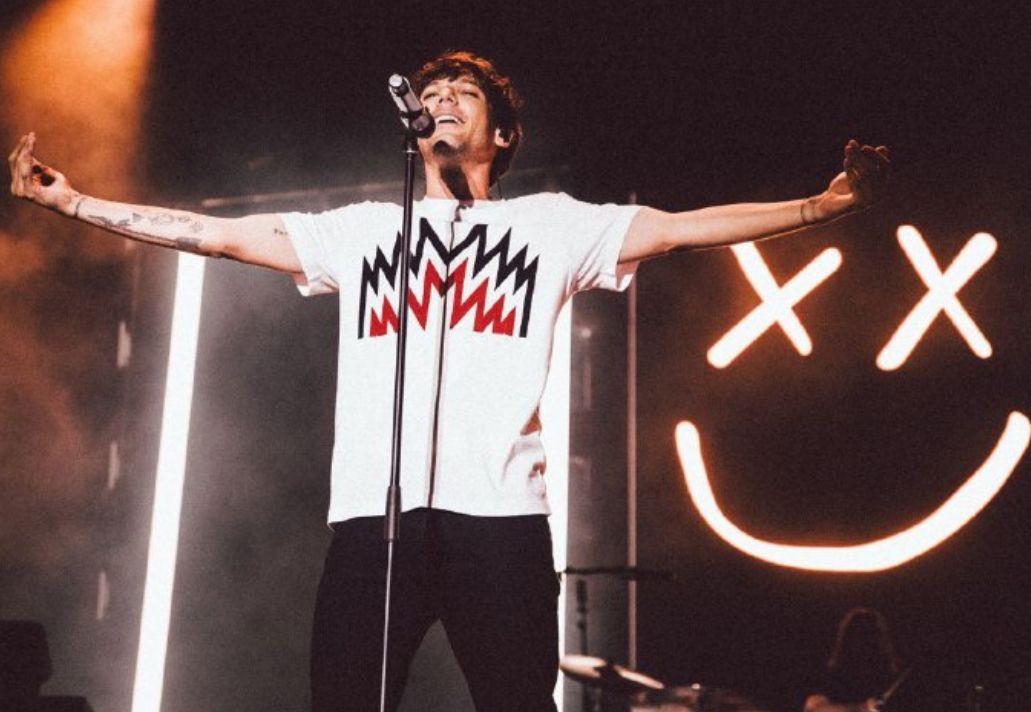 His fans mean the world to him as he said, “I realised from doing those live shows what it means to my fans and how everything I do is bigger than me.” Louis has released the track names of his second solo album which sound like an extremely inspirational album. Fans cannot wait for the album Faith In The Future to release. They showed excitement and love for the artist.