Bollywood actor Sonu Sood continues to help people during the Corona epidemic. In the last two years, he has made a lot of headlines by helping thousands of people. Sonu Sood is always ahead to help the poor, weak and needy people. People also keep appealing to him on social media. 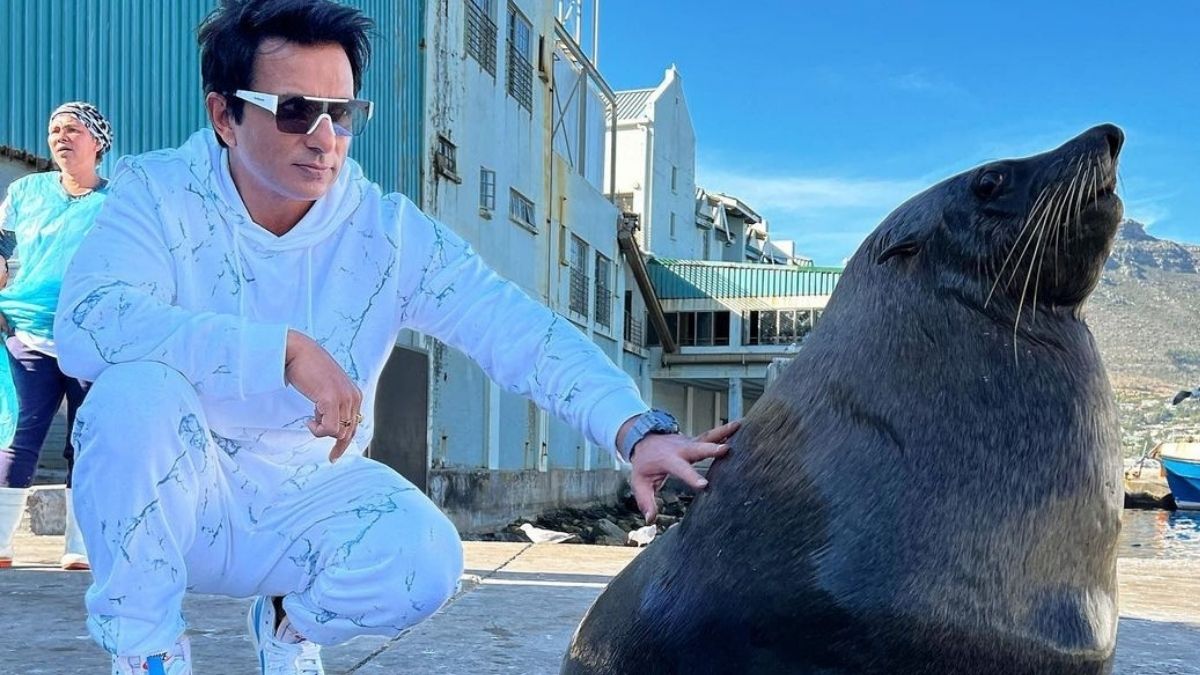 Many times people keep appealing to Sonu Sood for strange help. However, after listening to his appeal, the actor also responds. Sonu Sood is mostly active on social media. He also keeps sharing special posts to stay connected with his fans. Recently, a fan has made a special appeal to Sonu Sood on social media, to which the actor has given a funny answer.

Actually, a user has shared the meme on social media on Twitter. In which it is written, ‘Those who donate blankets in winter, will not drink cold beer in summer.’ The user has tagged Sonu Sood while sharing this meme. To which the actor has now given a funny answer. Responding to the tweet of the social media user, he wrote, ‘Beer ke sath Bhujia chalega?’ 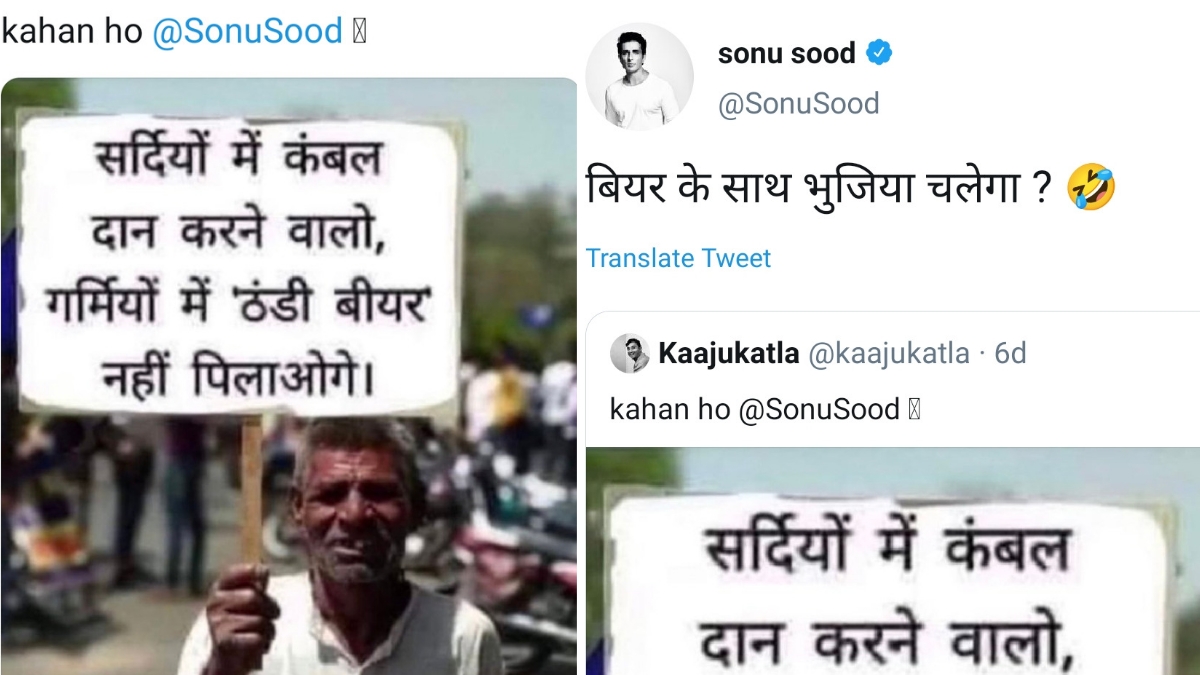 Now, this tweet of Sonu Sood is being viral on social media. Fans of the actor are very fond of the tweet. Also giving your feedback by commenting. Talking about the work front, Sonu Sood is in the headlines for his stunt reality show MTV Roadies. He has replaced host Rannvijay Singha in this show. He hosted this show for many years. 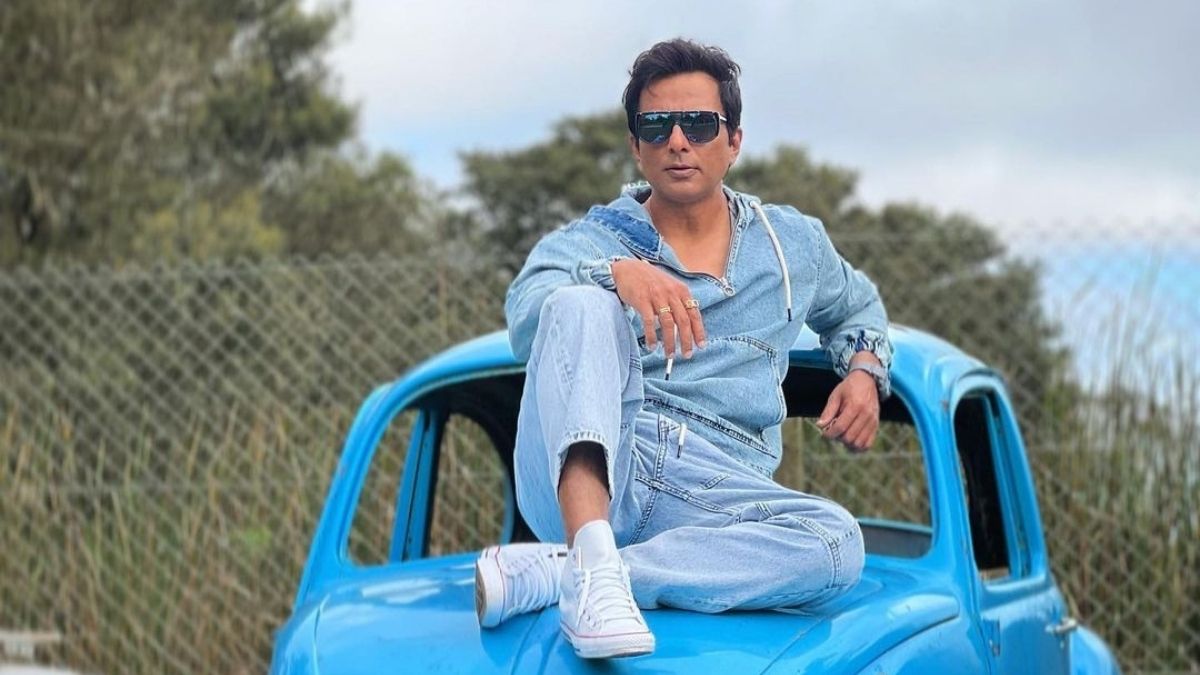 Talking about films, Sonu Sood will soon be seen in Chandraprakash Dwivedi’s film Prithviraj. In this film, Bollywood actor Akshay Kumar is playing the role of lead Prithviraj Chauhan and Miss Universe Manushi Chhillar is playing the role of main character Sanyogita. Sonu Sood is going to be seen in an important role in Chandbardai. It is the historical period film,produced by Aditya Chopra under the banner of Yash Raj Films.