Bollywood actors Abhishek Bachchan and Aishwarya Rai have been married for 14 years. Abhishek and Aishwarya Rai got married in the year 2007. Both these couples are considered to be the happiest couple in the industry. The bonding between these two is also good. Often when it comes to the perfect couples of Bollywood, the names of Abhishek and Aishwarya Rai Bachchan are also included in it. We will talk further on the chemistry of this couple’s personal life, first let us tell you that Abhishek has reacted to a fan sharing his wedding photo. Actually, fans often share pictures of their celebrity stars and write something about them.But, things get a little different when a fan shares a photo of the celebrity praising it and the celebrity comments and tells him that it is a photoshopped picture. Something similar happened with Bollywood actor Abhishek Bachchan as well. 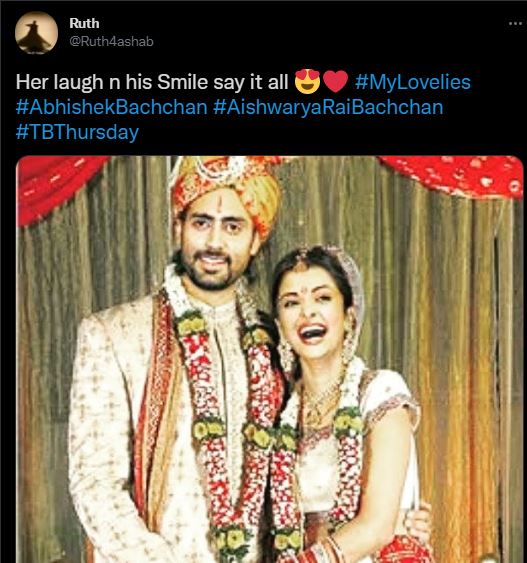 A fan of Abhishek Bachchan shared a picture from his and Aishwarya Rai’s wedding on social media. After which Abhishek commented on the picture shared by that fan and said that this photo of his wedding is forged. Abhishek told the fan that he had shared a morphed picture of their wedding. Abhishek and Aishwarya Rai have a 9-year-old daughter Aaradhya, whom the Bachchan family love very much. In fact, on Thursday, a fan posted a picture of Abhishek and Aishwarya at their wedding finery and wrote, “His laugh and smile tells it all.” Replying to the tweet, Abhishek said, “This is a photoshopped picture. He also joined hands with his fan while writing this. 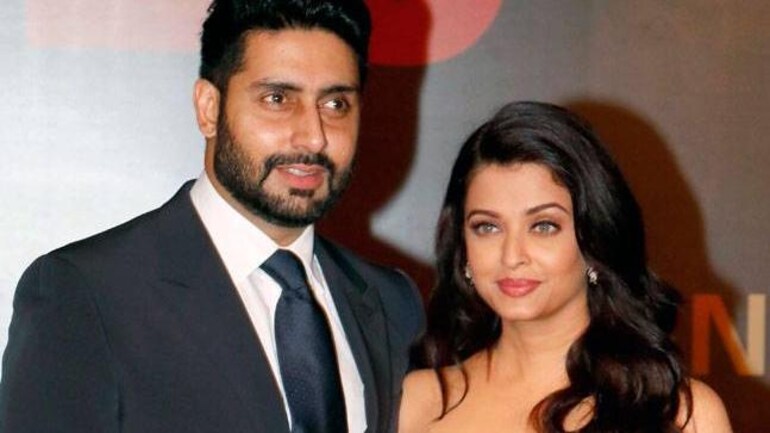 Let us tell you that Abhishek and Aishwarya were married on 20 April 2007. Their daughter Aaradhya was born in the year 2011. Let us tell you that if the fan sharing this photo looked at Abhishek’s face even once, he would have understood that this photo is photoshopped, but what to say about the feelings of the fans.Abhishek and Aishwarya’s love blossomed on the sets of the film Guru and after that Abhishek Bachchan proposed to her. After which Aishwarya Rai said yes. Former world beauty and Bollywood’s beautiful actress Aishwarya Rai was proposed by Abhishek Bachchan in New York. 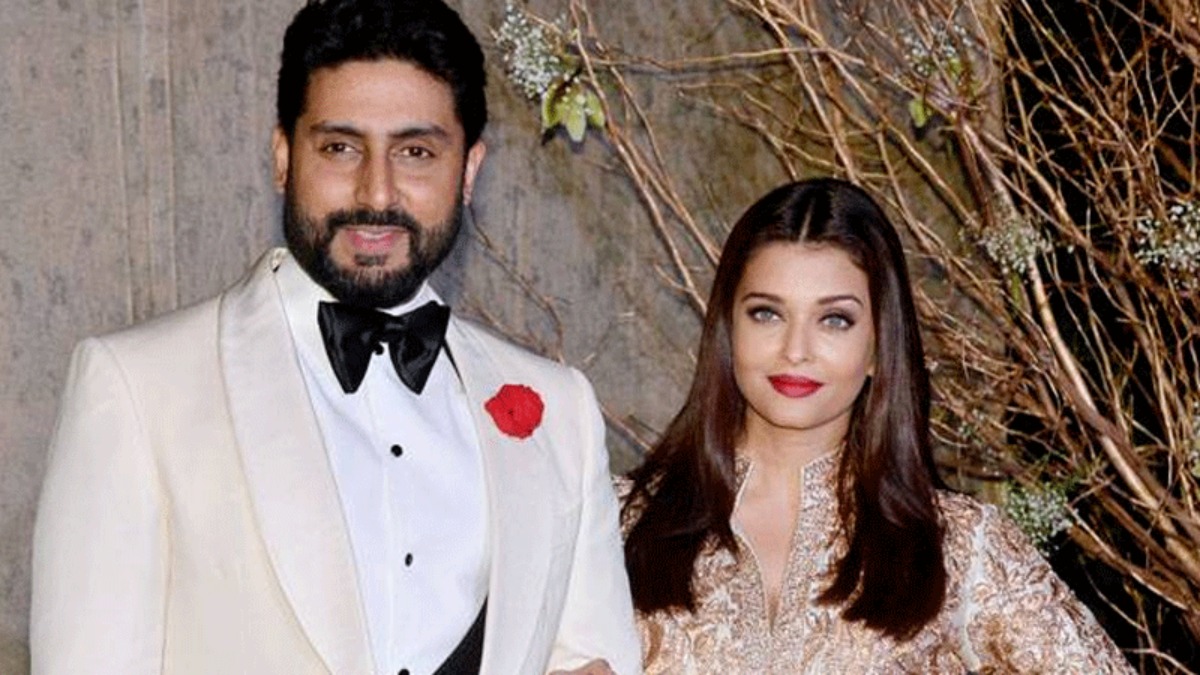 Kalki called her excursion of pregnancy ‘A sweet Deprived Bliss’, by sharing a cute picture with her little daughter Sappho.
Kartik Aaryan got injured while leaving for shoot, misses his mother
Shahid Kapoor Opens Up On His Wife, Mira’s Decision Of Marrying Him At The Age Of Twenty
Kangana Ranaut Says I’m A Successful Actor so Doesn’t -Face Budget Problems Unlike Sonam-Kareena’s Veere Di Wedding