Baadshah Is Returning With A Fantastic Action Thriller, And Deepika Padukone Will Appear Alongside Him In The Film.

Fans are currently expecting a major action thriller from Shahrukh Khan, and Deepika Padukone seems to be pulling out every stop for the reunion with Khan.

The Baadshah is coming back with a terrific action thriller “Pathan” after almost 2 years. The Diva Deepika Padukone will be seen beside him in the movie. John Abraham will also be seen playing a major role in the movie.  She also made her debut with him in 2007 in “Om Shanti Om”, and since then has been delivering back-to-back blockbusters. 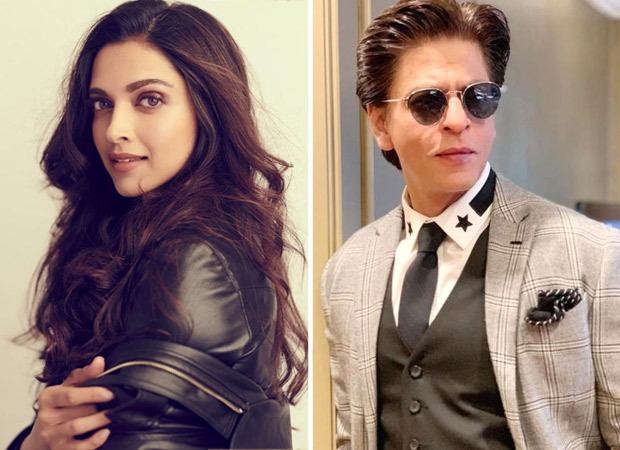 A kickass dhamaka is expected by the fans and hopefully, the pair are doing their best. According to some internal reports, Deepika might be taking some lessons for the acting role. She is entirely into physical fitness these days, and yoga seems to be her favorite. 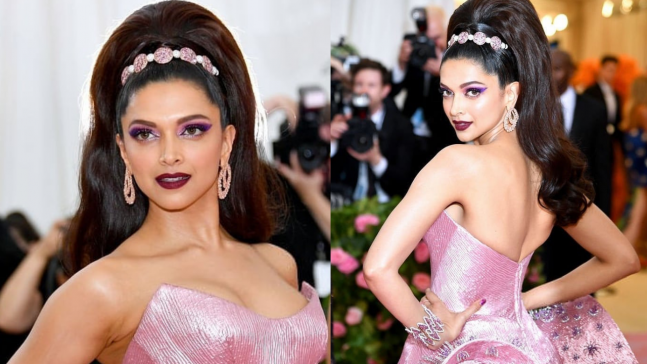 Given her athletic background, she has always been into sports and as a badminton player, Padukone has a major belief in key strengths. “Pathan” shall have some sequences of action taking her as a significant part of the film. 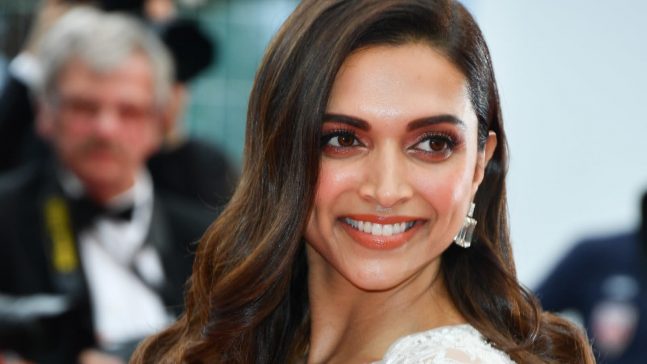 Currently, Padukone is having several projects in her hand. Though she seems to be sharing a special space with the Baadshah and John Abraham in this film, she will also be seen in a Sci-Fi film by Nag Ashwin alongside Prabhas, along with “Fighter” beside Hrithik Roshan.

She has already completed a project on a movie with Siddhant Chaturvedi and Ananya Pandey. We hope she regains her strength and has a blasting comeback!