Fans Assemble To Assist Mika Singh As His Car Breaks Down At 3 A.m.- Exclusive

Hundreds of people showed up to help singer Mika Singh on Sunday night after his car broke down amid heavy rains. A video shared by a paparazzi account showed a large crowd gathered outside Mika’s car — a Hummer — and ended with him expressing his gratitude towards the public. 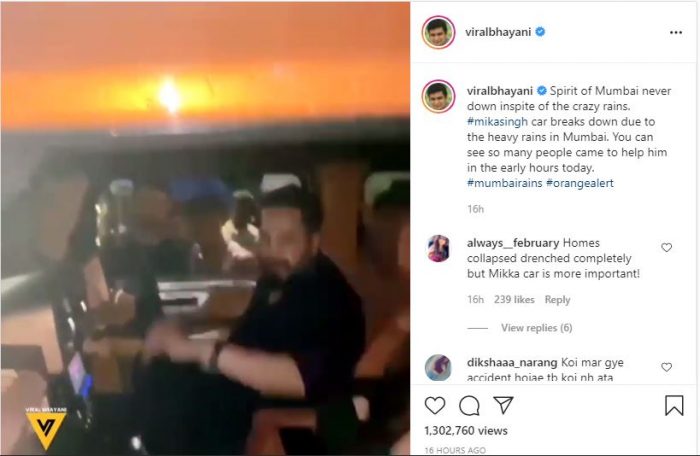 Mika Singh was joined by Akanksha Puri, and earlier posts shared by the singer on Instagram suggest that they were returning from a wedding. The video begins with a man speaking off-camera. He says, “Jab Mika paaji ki car band hoti hai, toh itne log help karne aa jaate hain, Mumbai city (When Mika’s car breaks down, this is how many people show up to help him out in Mumbai city).” The man then walks over to Mika and Akanksha, who are sitting in the car, and asks for a comment. “Kam se kam 200 log hain (There are at least 200 people here),” the singer says, applauding them. The crowd cheers and the man recording the footage adds, “Raat ko 3 baje guys (It’s 3 am).” 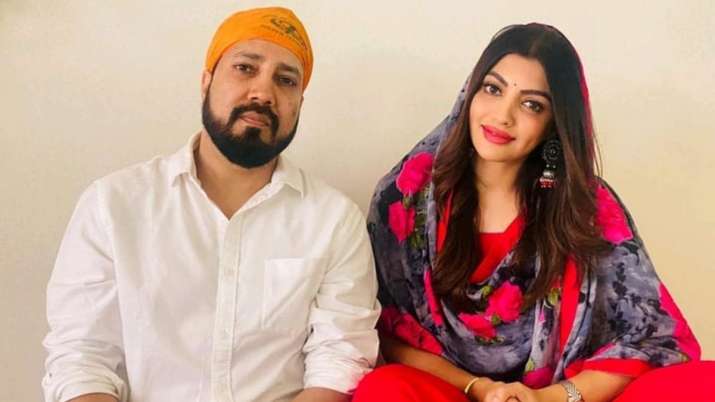 Mika and Akanksha were rumored to be dating. In fact, there was speculation about them having exchanged rings. “Mika and I know each other for more than 12 years now, he is more like a family, he has always been there for me and we share a very strong bond! But definitely, we are not engaged nor we have any such plans!” she told a leading daily in April. She added, “I know, our fans love to see us together but sorry it’s not happening.” 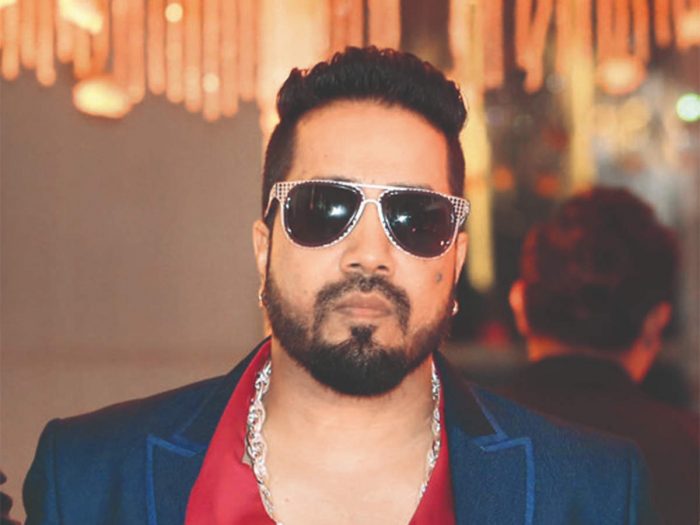 Amid the ongoing pandemic, Mika Singh had shared that he remained without work for 10 months but his childhood habit of saving 10% from his paycheque helped him during this tough time. The singer also stepped up and provided support to those in need during the pandemic. He had previously told BT, “When the first wave started last year and things came to a standstill, rendering many people penniless, I decided to support them. I just could not see them starving and dying. Since I was at my farmhouse in the outskirts of Delhi, we decided to start langar Sewa. I was in Delhi for a full year. Slowly, we increased the area and now we are doing the activity in Mumbai and other parts. The things will go pan India as many actors are joining me in the mission.” Recently Mika Singh had hit headlines following his war of words with Kamaal R Khan. After Mika Singh announced a diss track ‘Kutta’ against Kamaal R Khan, KRK also revealed a diss song ‘Suwar’ against the singer.