Ranveer Singh was seen clicking pictures on the beach and posing for selfies while Deepika Padukone was busy being with jury duty at the Cannes Film Festival. Ranveer Singh is currently at the Cannes Film Festival where his wife Deepika Padukone is a part of the eight-member jury. While Deepika continues to remain busy with her schedule, Ranveer has been making the most of his time by simply chilling in Cannes. He was recently spotted on the beach in a white vest and blue shorts, with his hair tied in a ponytail.

A fan reacted, “This guy living.” Another commented, “Holy damn he looks so good. The tan, the body, the hair – man’s living his best life and looking the part.” Many others loved his tanned look. A comment read, “He looks tanned and hot. Love his brown skin.” “He looks Hot,” read another. 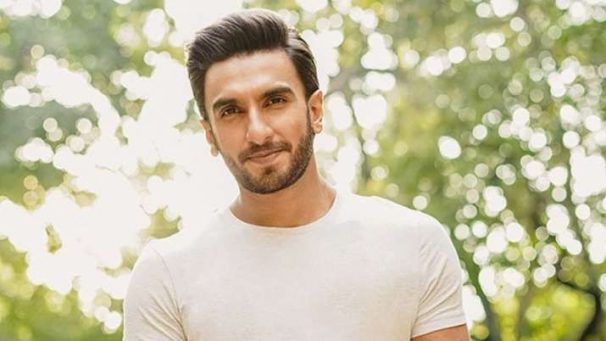 One of the many similar comments read, “I wasn’t expecting the Chaddi Banyan look either. How Indian dads dress up when their son’s friends are coming home.”

While many questioned Ranveer’s choice of a white vest and blue shorts and compared his look to the usual neighbourhood uncle, a Reddit user wrote in his defense, “Now point out all the Indian uncles in kacha banyan going to the beach from the Marriott. Have you ever been to the Marriott? Also, my man is jacked. If you got it, flaunt it.” A social media user was surprised to see him dressed in such simple clothes and commented, “I was expecting some atrocious beach gear.. disappointed.”

A Reddit user even compared him to Mr. Bean’s movie and wrote, “This reminds me of Mr. Bean’s Holiday movie and the last scene when he finds the beach. Just need ‘La Mer’ playing in the background for this.”

Ranveer has not yet accompanied Deepika at a formal event at the Cannes Film Festival. He was spotted partying with her and actor Rebecca Hall during the weekend.

Ranveer recently saw the release of his film, Jayeshbhai Jordaar. The film, however, didn’t perform well at the box office. It opened at just ₹3.25 crore and collected just around ₹15 crores in its first week.