Farmer’s protest against the three Central farm laws since last November has once again geared up at Kisan Sansad at the New Delhi Jantar Mantar from the 22nd of July. They have said that the education will be held in groups of 200 every day while parliament is in its monsoon session. 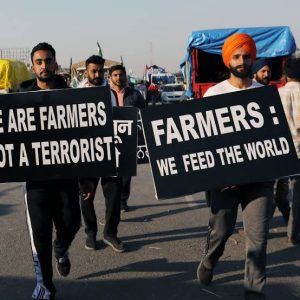 Key things you must know about the agitation –

Farmers association and representatives have been protesting on the borders of the National capital for months and they have stated that they will not accept the three Farm Bills introduced by the government. Farmers have approached the Supreme Court of India and have welcomed the stay order decision on the implementation of these 3 laws. In addition, farmers also have rejected the Government’s proposal to suspend the laws for 18 months. Six state governments including Kerala, Chattisgarh, Punjab, Rajasthan, Delhi, and West Bengal have passed a resolution against the farm acts. These farm bills have often been described as anti-farm laws by farmers’ unions and opposition leaders. On the 26th of January 2021, the tractor rally turned into a violent protest at certain points the protesting farmers clashed with police. 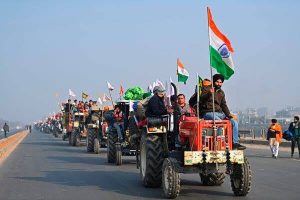 According to reports, around 10 thousand farmers are still protesting on the Singhu border and Tikri border