Kriti Sanon’s appearance at the Femina Miss India 2022 pageant has stolen a million hearts. The actress turned heads when she arrived at the event wearing a white and black jumpsuit. She posted photos of herself wearing a trendy and comfortable jumpsuit on Instagram, and she looked stunning. The Mimi actress gained attention when she shared a photo of herself wearing a trendy and comfortable ‘monochrome jumpsuit,’ looking flawless and drop-dead gorgeous. She wore her hair in a neat bun and wore natural makeup. 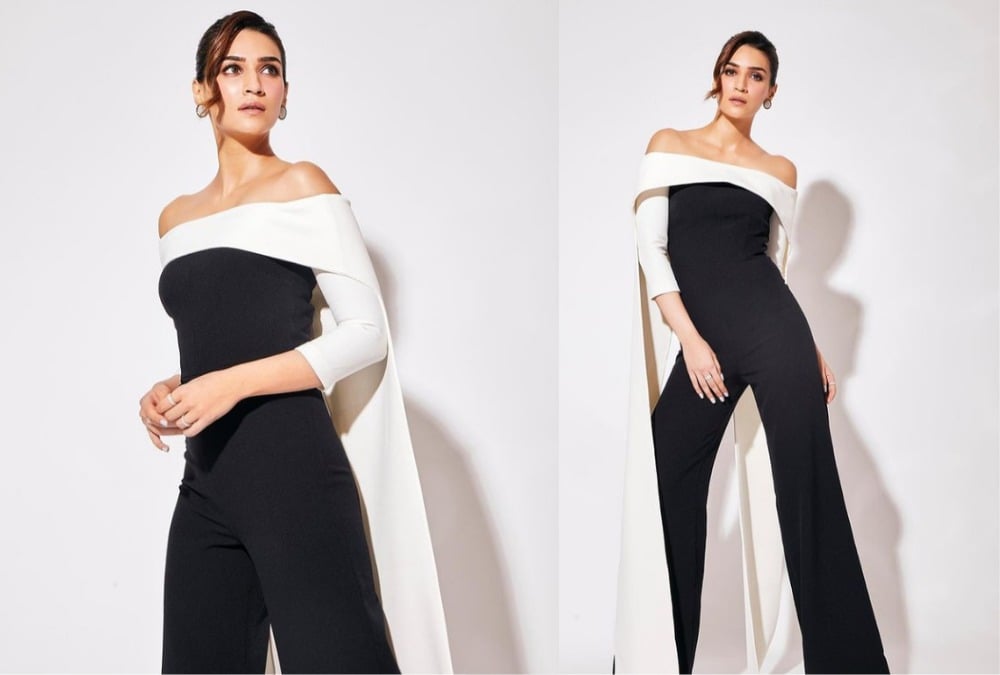 She captioned the photos on social media, “Black and white make moments together… And elegant attire!” Kriti struck striking poses for the camera and looked stunning. Her outfit was simple and casual.

The Mimi actress wore silver earrings and natural make-up. Kriti was styled for the event by Sukriti Grover. The outfit was by the well-known brand Safiyaa. 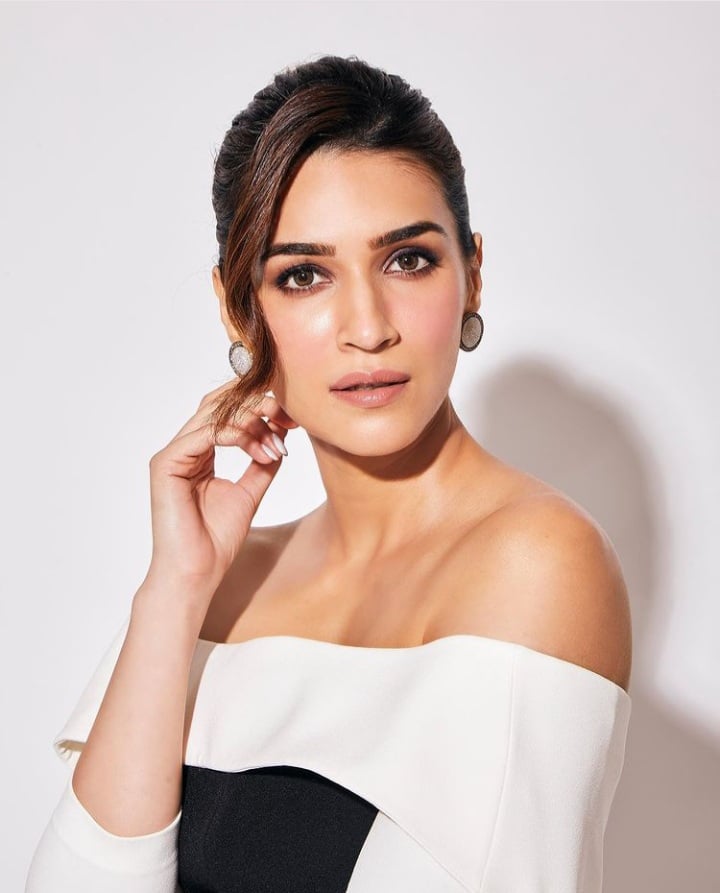 Kriti’s fans were swooning over her beauty as soon as she released the photos. Some of her fans reacted quickly, dropping fire emojis in the comments section, while others wrote things like, “Why’s she so damn pretty?” “Wow, it’s hot.” Another fan gushed about her beauty, writing, “you are looking beautiful.”

On the professional front, the ‘Arjun Patiala’ actor will next be seen in Ganapath-Part 1 alongside Tiger Shroff. Along with this, she has the mythological drama ‘Adipurush,’ in which she co-stars with south superstar Prabhas and Saif Ali Khan. She is also reuniting with Luka Chuppi co-star Kartik Aaryan on Shehzada and Dilwale co-star Varun Dhawan on Bhediya.