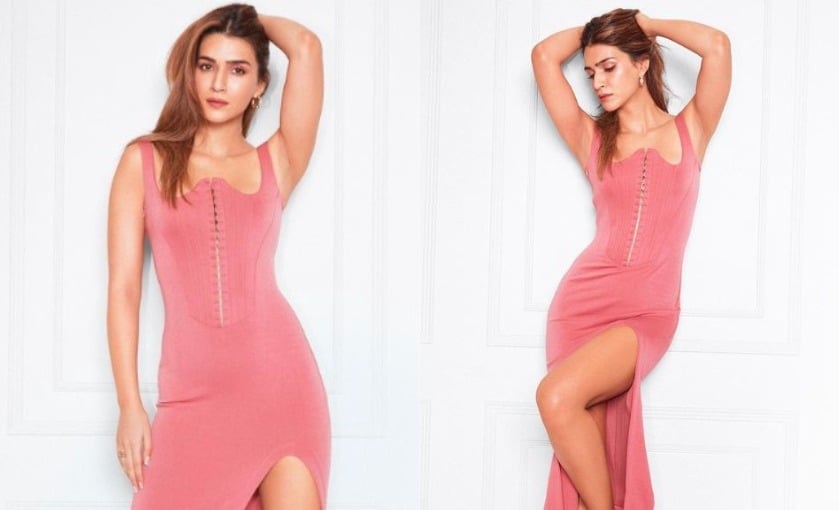 Kriti chose a corset slit dress with front open hooks from the Self Centrd shelf. Manish Malhotra, one of B’town’s most known fashion designers, turned 56 on Monday.

The fashion designer, known for his lavish clothing and charming personality, went all out for his birthday celebration. Even though only his closest business associates were invited, the party turned out to be quite spectacular!  Kareena Kapoor Khan, Malaika Arora, Karisma Kapoor, Vaani Kapoor, Varun Dhawan and his wife, Janhvi Kapoor and her sister Khushi Kapoor, Maheep and Sanjay Kapoor, and others posed for cameras at Manish Malhotra’s birthday party.

Kriti Sanon also made an appearance and looked stunning. So here’s the dress of the moment, a thigh-high slit perfection, for a social butterfly and fashionable star like you. It’s a Kriti Sanon-approved gown.

Since her debut in the industry, the stunning Kriti Sanon has been a crowd pleaser. She has not only wowed us with her great performances, but also with her sense of style. The attractive diva’s style has influenced young fashionistas both on and off the clock.

Her clothing has a habit of bringing attention to herself. When she is dressed, the Raabta actress exudes grace and charisma. Kriti Sanon took to Instagram to show off the gown she wore to Manish Malhotra’s birthday party. 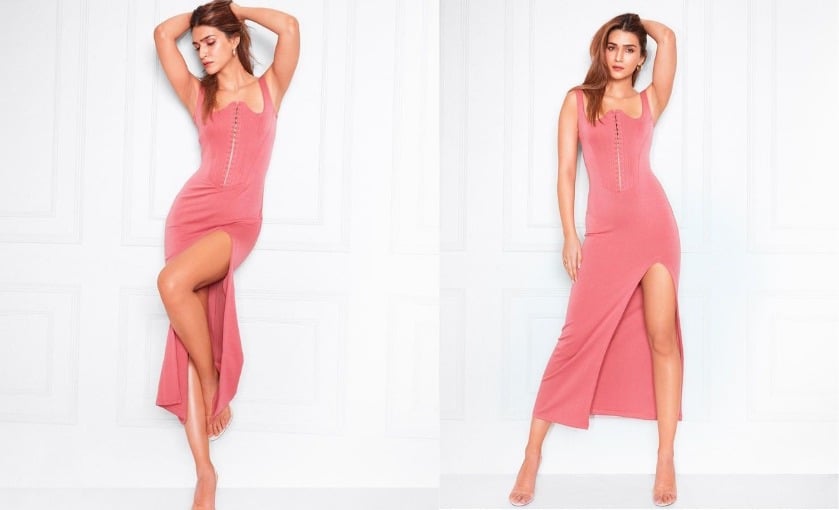 Kriti chose a corset slit dress with front open hooks from the Self Centrd shelf. Her gown has a wonderful neckline and is made of stretchy quality polyester. Sukriti Grover made it appear fantastic by accessorising with hoop earrings and transparent-strappy stilettos.

The waistline is emphasised with specially designed and contoured front boning. The thigh high slit gives her attire a seductive edge. Her refined, feminine ensemble is appropriate for both daytime and nighttime activities, as well as cocktail dinners. Her gown is worth Rs. 5600.

The Bachchan Pandey actress accessorised the midi-length gown with silver hoops. She completed the look with transparent high heels. 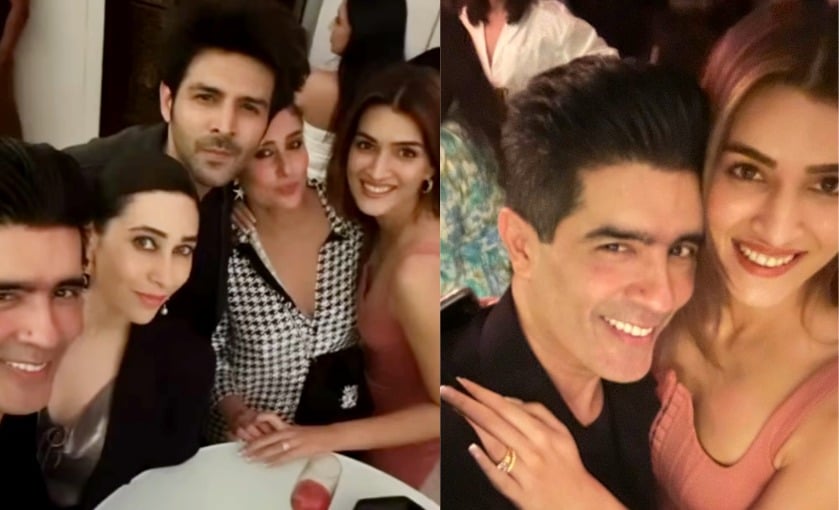 On Professional Front: Kriti Sanon was recently seen in Bhediya alongside Varun Dhawan, She also has Adipurush, which she shares with Prabhas, Saif Ali Khan, and Sunny Singh. Kriti will reunite with Kartik Aaryan in Shehzaada and Tiger Shroff in Ganapath after Luka Chuppi and Heropanti. She also has The Crew in her kitty alongside Tabu and Kareena Kapoor Khan.