Fat To Fit: From Arshad Warsi To Shehnaaz Gill, These Stars Surprised Everyone With Their Transformation

During the Corona period, where all gyms were closed, people stopped leaving the house. From common man to stars, everyone was seen struggling with the problem of obesity. The career of many stars also had a negative impact due to their obesity. But there are some stars who worked hard to make themselves fat to fit in lockdown. They not only reduced their weight during the lockdown even surprised everyone with their transformation.

While Remo D’Souza’s wife Lizelle made herself fit, on the other hand Arshad Warsi surprised everyone even with the picture of his transformation. There are many stars who are in discussion not for their films but about their looks. Today I am going to tell you about the same stars in this article. So let’s see who are included in this list. 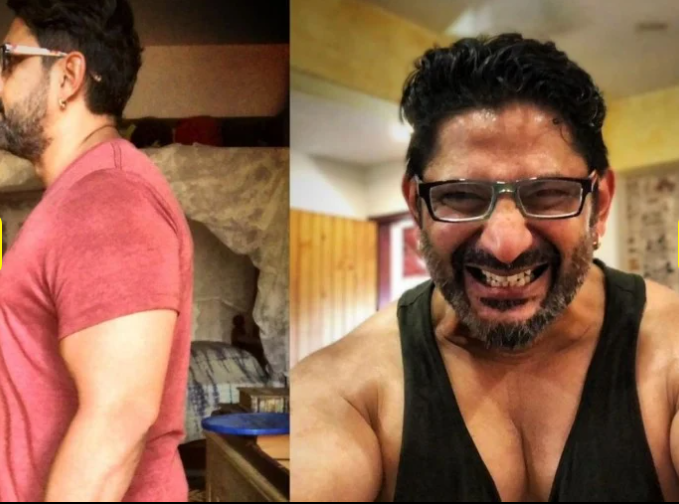 Arshad Warsi, who made his audience laugh through films like Golmaal, Dhamaal, surprised everyone with his recent picture. Seeing this picture of Arshad’s body transformation, the eyes of his fans were also left open. In this picture Arshad is showing his biceps. This picture of him was also shared by John Cena on his social media. 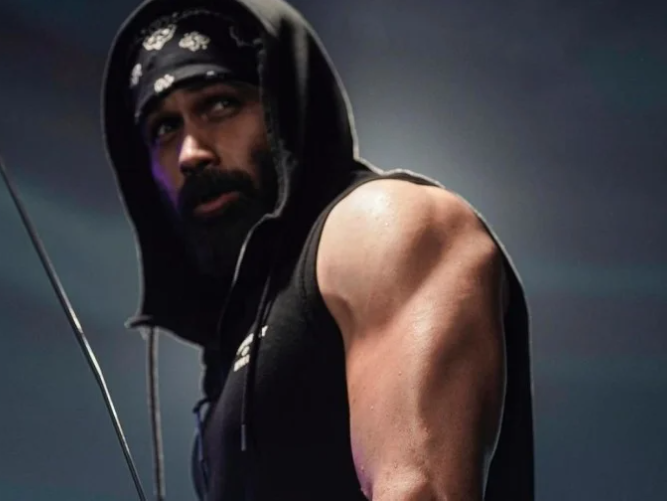 A fitness video of Emraan Hashmi, once known as Serial Kisser on the big screen, has also surfaced recently. Seeing this, it is clear that he is sweating heavily to make themselves fat to fit. Sharing his video, Emraan wrote, ‘Dear fat, get ready to die’. 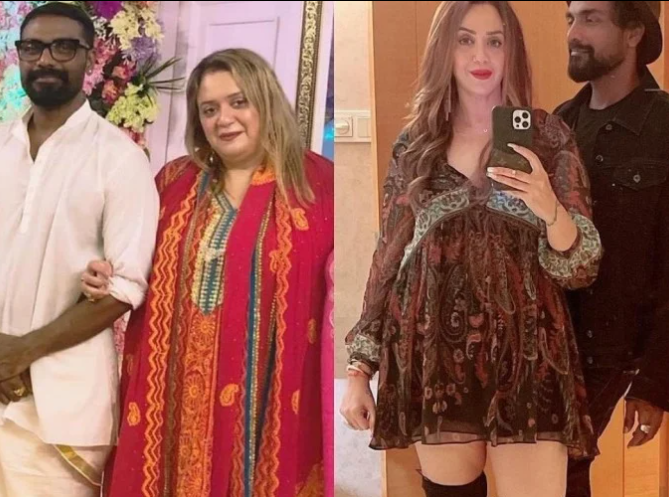 Remo D’Souza’s wife and producer Lizelle is getting a lot of discussion on social media about being fat to fit. Recently, Lizelle shared a picture on social media in which she told that she has lost 40 kg. Lizelle has been engulfed on the internet after this picture of her. 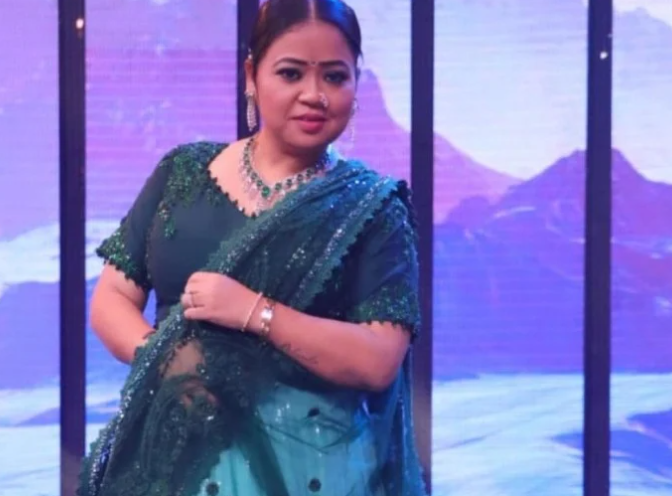 When comedian Bharti Singh started looking thin on the screen, many questions were asked on social media about her weight, answering which Bharti said that she has reduced her weight from 91 kilos to 71 kilos, that is, she reduced her weight by 20 kilos. . Sharing the secret of her reduced weight with her fans, Bharti said that she is following an intermittent fasting diet. She does not eat anything from 7 o’clock in the evening till 12 o’clock the next day. 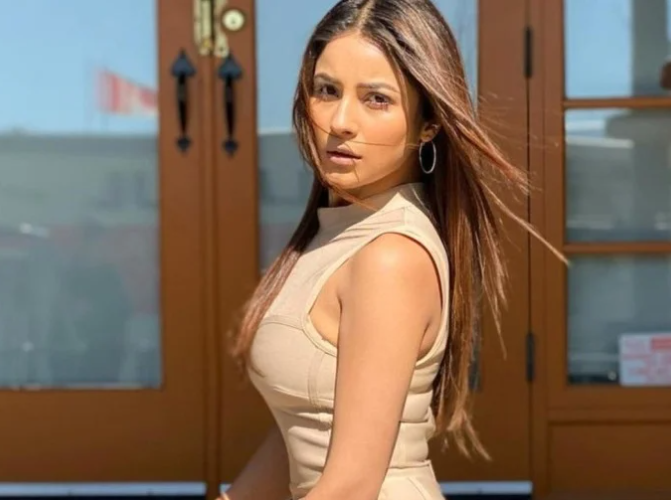 When Shehnaz Gill came in Bigg Boss 13, she was quite healthy. But after coming out of Bigg Boss house, she did a lot of work not only about her look but also her weight. Shehnaaz had reduced her weight from 12 to 13 kilos through dieting and intense workouts. Her fans were very happy with this change.