Filmmakers and theater owners have appealed to the Shiv Sena for the reopening of cinema halls across Maharashtra as well as Mumbai, the film distribution area that gets the largest share of Hindi films. In Maharashtra, the government of Shiv Sena, Congress and NCP continue to ban the opening of cinema halls in the state. Although cinema halls in almost all the states of the country have opened with 50 percent capacity and so far no major problem has come to the fore. Due to the closure of all the theaters in Maharashtra including Mumbai, the business of Hindi films is being affected badly and due to this the release dates of all the big films have also started slipping ahead. 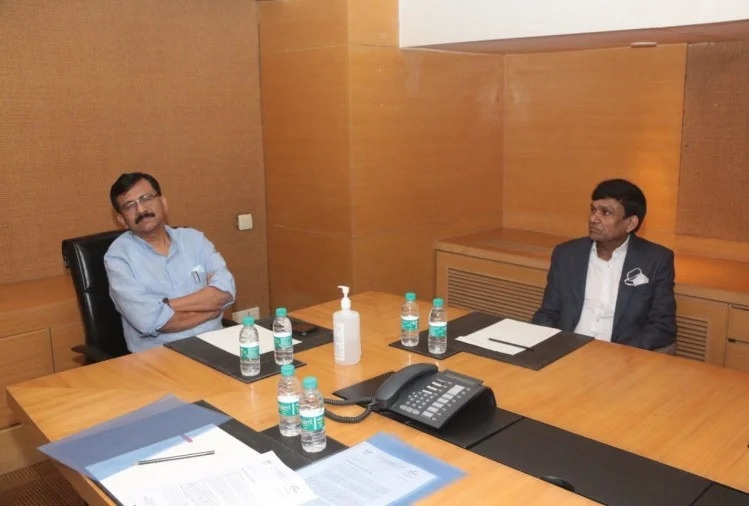 The cinema business in the country mainly depends on Hindi, Telugu and Tamil cinema. India is counted among the main entertainment markets of the world. Despite the Corona period, the Indian entertainment world did a business of more than 70 billion rupees according to an estimate last year, although the major contribution in this was directly from films and web series released on OTT. The Mumbai film distribution region has always accounted for the largest share of the ticket sales revenue for Hindi films, followed by the Delhi-UP and East Punjab distribution regions. The earnings from the states like Bihar, Madhya Pradesh, Jharkhand, Chhattisgarh and Rajasthan, etc. are much less than these three distribution areas. This is the reason why the effect of the closure of cinema halls in Maharashtra is now visible in the business of Hindi films. 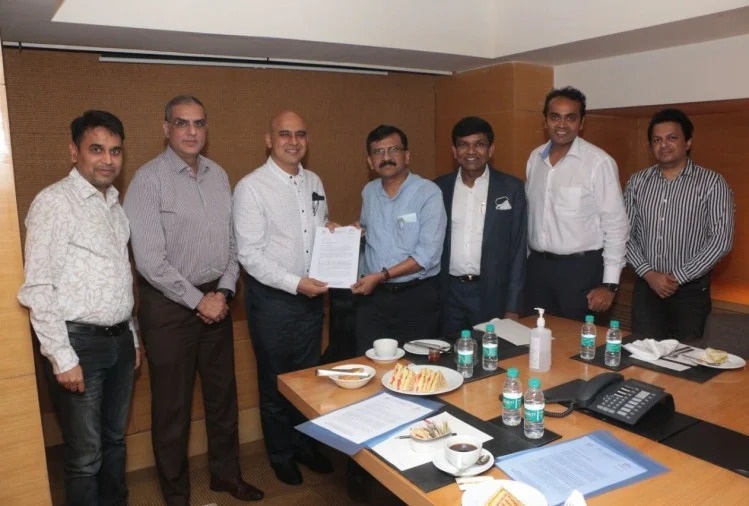 Apart from Jayantilal Gada, Shiv Sena leader and MP Sanjay Raut, Sanjay Marudhar of Pen Marudhar, Kamal Gyanchandani, CEO of Multiplex Association of India and PVR Pictures, Alok Tandon, CEO of Inox Leisure Limited, Devang Sampat, CEO of Cinepolis India and PVR Thomas D’Souza, Senior Vice President of Cinemas was also present.
Significantly, after the weakening of the second wave of Corona, the release of Hindi films has started across the country. But the film industry believes that due to the closure of cinema halls in Maharashtra, the business of his films is not being done as expected by the film industry. 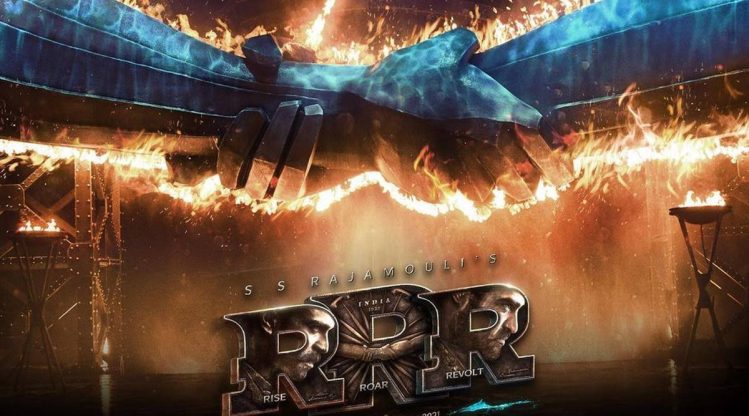 The films ‘Belbottom’, ‘Chehre’ and ‘Thalaivii’ released during this period could not be released in Maharashtra due to this. Mega-budget film ‘RRR’ is no longer releasing in October due to the closure of cinema halls in Maharashtra. Apart from this, many big-budget films like ‘Sooryavanshi’, ’83’, ‘Gangubai Kathiawadi’, ‘Prithviraj’, ‘Shamshera’, ‘Bunty Aur Babli 2’ and ‘Jayeshbhai Jordaar’ are on their way to release even after completion have been