Rhea posted a story on Instagram where she wrote, “What the f**k is a ‘woman-centric’ film? Can someone tell me? Can someone announce a ‘man-centric’ one soon? or is that just a given?” She further added, “I’m not interested in making ‘woman-centric’ films. My films just happen to have women in them. I think they are braver and more fun. Also heroes are just too sensitive and emotional. Too much chik-chik. Na?” 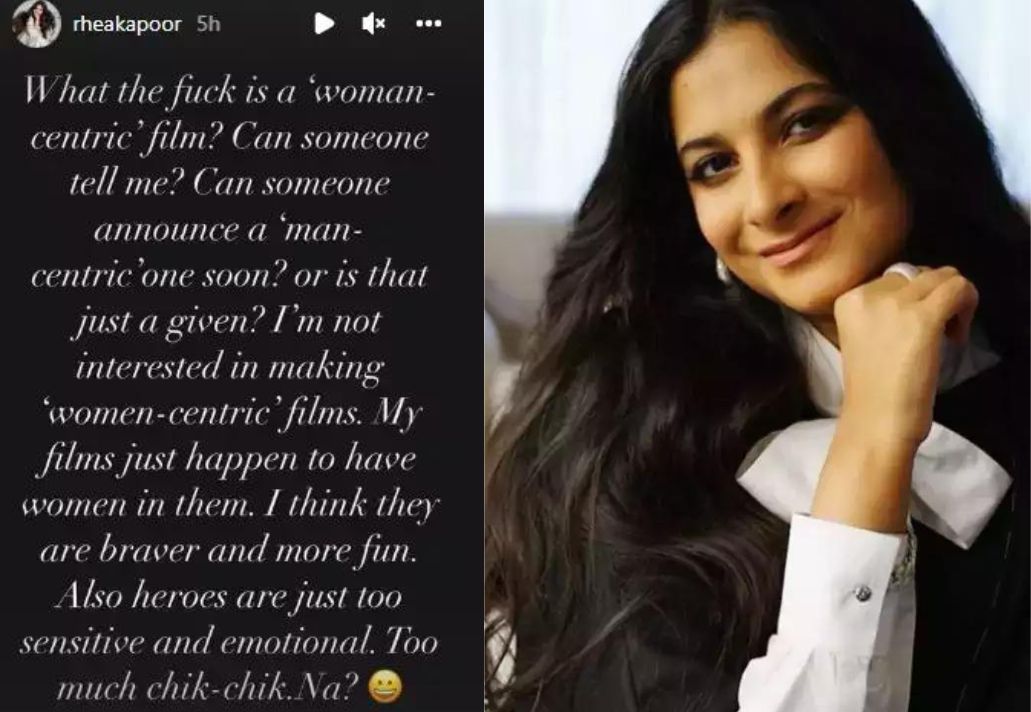 Fans replied, “We need more filmmakers like her!! More women in film industry need to speak up,” ““Sorry Sonam-centric films autocorrect ho gaya,” “@rheakapoor Haven’t you made women centric only so far” etc.

In an old interview, Rhea Kapoor once said that she is interested and comfortable in making films around young women. She said, “It’s a genre I enjoy working with. I want to do other things as well but this is my comfort zone. There’s not much for young girls to watch and relate to in Hindi films.” 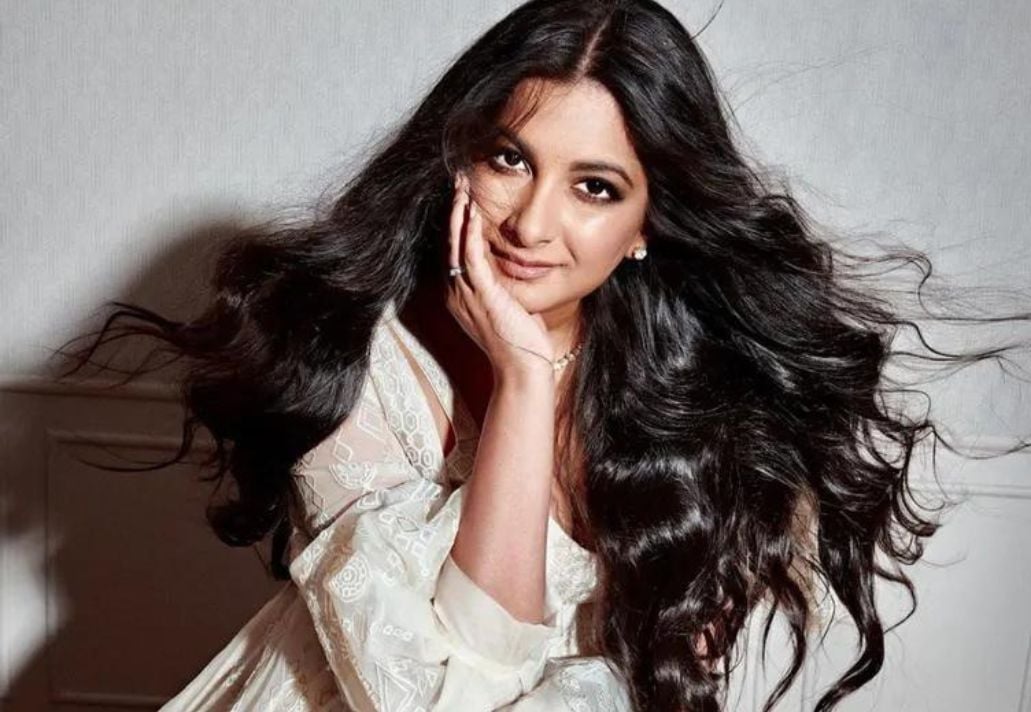 Rhea is the daughter of actor Anil Kapoor. She started her career as a film producer in 2010 with Rajshree Ojha’s film Aisha. The film starred Rhea’s sister Sonam Kapoor and Abhay Deol in lead roles. She later produced the 2014 film Khoobsurat and the 2018 film Veere Di Wedding, both starring Sonam Kapoor. She and Sonam also own the fashion line Rheson.