Filmmaker Aanand L Rai Reveals How The Movie “Atrangi Re” Got Its Name Checkout!!!

The album of Atrangi Re got launched on Monday. It was launched by filmmaker Aanand L Rai with music maestro AR Rahman and lyricist Irshad Kamil. Moreover, actors Akshay Kumar and Sara Ali khan were also the part of the event.  The scriptwriter Himanshu Sharma was also part of the event. 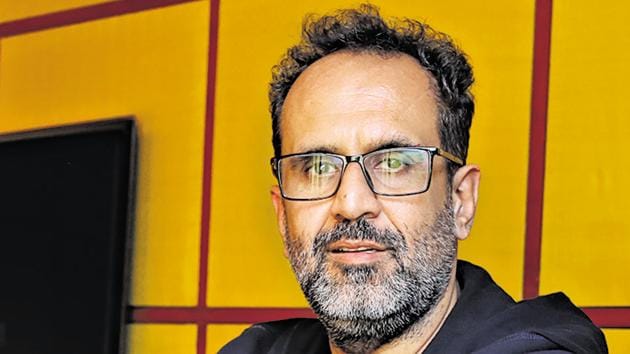 At the launch, Aanand L Rai was asked the story behind the title of the film. Moreover, the host Mandira Bedi asked whether the title has some connection with the types of movies the filmmaker makes. In response to this, the filmmaker said, “Actually, we (him and Himanshu Sharma, writer and co-producer) had the title in our heads since over two years,” Rai answered. “However, when we went to register it, we came to know that Salman Bhai (Salman Khan) already had the rights to the title. However, when he came to know that we needed the title, Atrangi Re, for our film, he was kind enough to give it to us. So, we all are very grateful to him for the title.”

Further, Mandira asked AR Rahman about his journey of being part of the music of the movie.  Rahman gave the credit to the director for his journey of film and music. He said, “He came and said that he wants to do this crazy love story. I am a big fan of his work, his screenplay and how he brings villages to life. At the same time, he makes it so international that the whole world can see our culture, our joy, our sadness, our hope, our faith. He is a very important director in my career, and working with him has been an amazing ride.”

Further, Rahman told that he takes care of the actors and the characters while composing the music. He said, “Because I work so closely with the director, so he keeps telling me what happens on the set or what the actors did. In this case, what Dhanush or Akshay or Sara did. So that inspires me.” 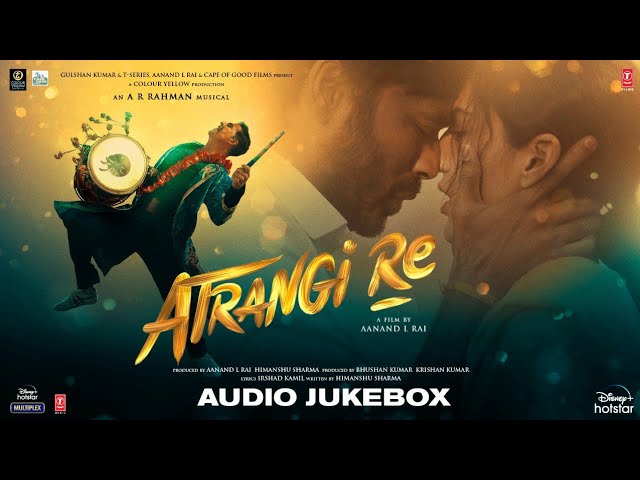 Adding to his statement, he said, “He told me a story how Akshay has a collection of songs that he plays to him, so I was like ‘I have competition’, and I need to make something really cool. He needs to be happy because he has a lot of choices, and that’s how we made ‘Garda Udda Diya’ song. This song was created keeping Akshay in mind, his character and his presence on screen. For Dhanush’s song, he has a pattern of words, how he writes in Hindi, English and Tamil, so ‘Little Little’ song was inspired by that. And for Sara, we saw the way she dances, so we had to give her a dance song and ‘Chaka Chak’ happened.”

The movie “Atrangi Re” is set to release on Disney+Hotstar on December 24.