Five Eating Habits You Should Avoid Just After Exercise!

People are now paying attention to physical exercise to keep the body well. But to maintain good health, you should not only exercise regularly, but you should also eat moderately. The benefits of exercise often remain elusive due to poor eating habits. They are in-taking such foods which are causing great problems unknowingly. Check out five eating habits you should avoid just after you finished exercise. 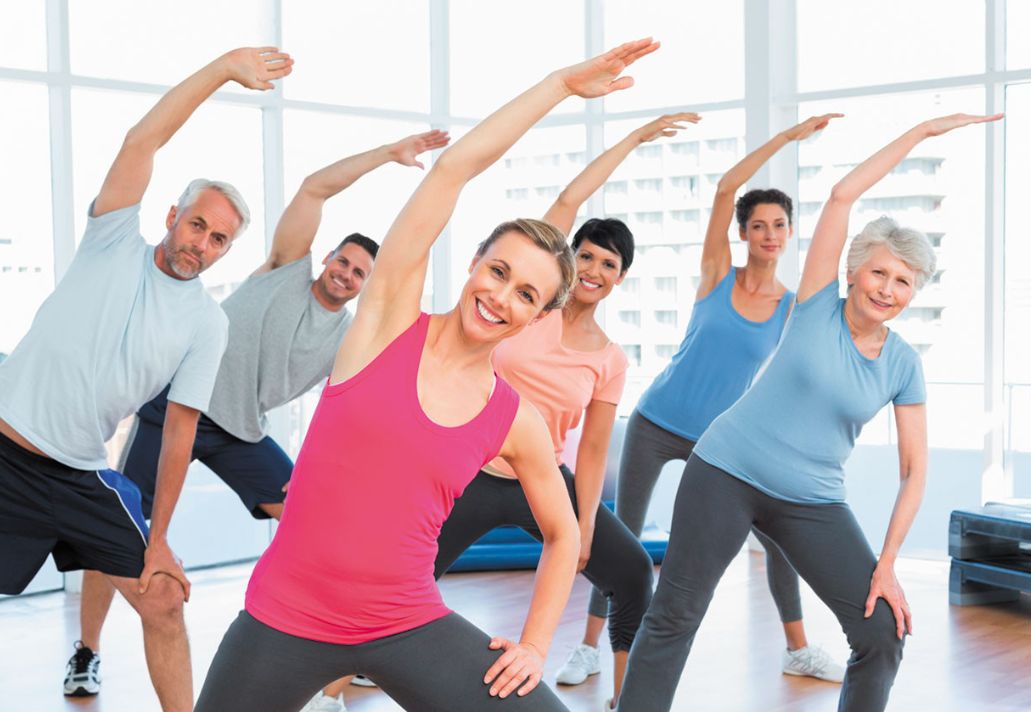 People eat salad after exercising. But nutritionists say that it is better not to eat salad immediately after exercise. This is because salads usually contain a lot of fiber. And it takes more time to digest fiber. Blood circulation to different parts of the body is required after exercise, so it is not advisable to put extra pressure on the esophagus at this time. 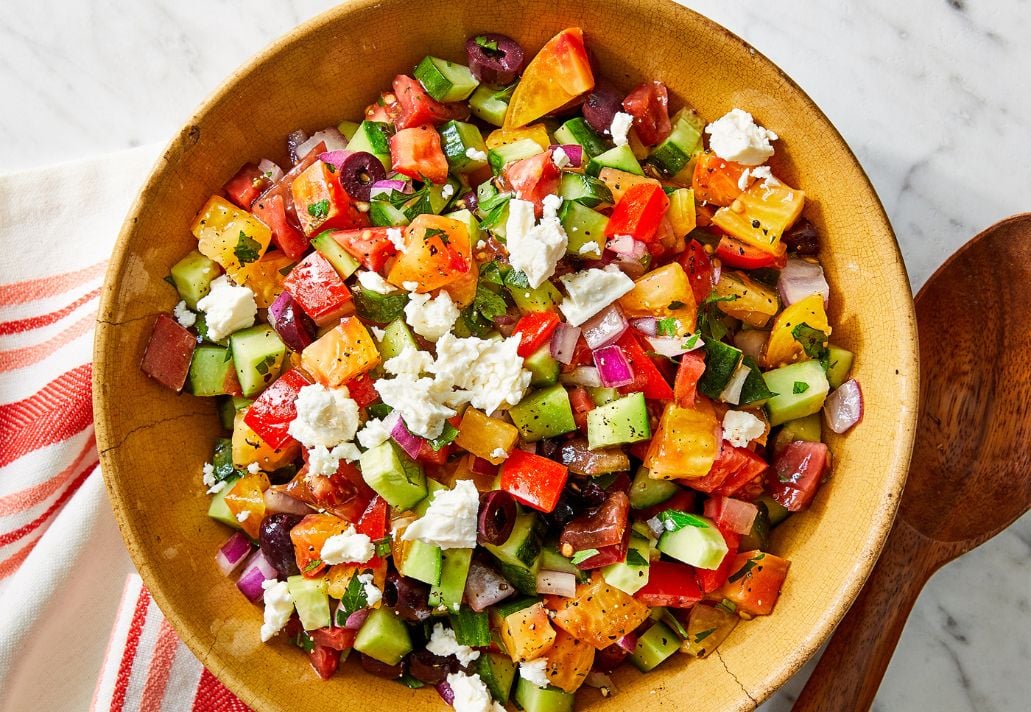 For those who do not exercise very hard, the exercise is completed within an hour, it is enough to drink enough water. There is no need to drink sports drinks separately. Some sports drinks contain refined sugar. This ingredient is not good for everyone.

People hardly know that the most important thing is to drink enough water before, during, and after exercise. In general, you must drink at least 500 ml of water after exercise. And for those who exercise a little harder, this amount is a little higher. In that case, water mixed with electrolytes can also be drunk. 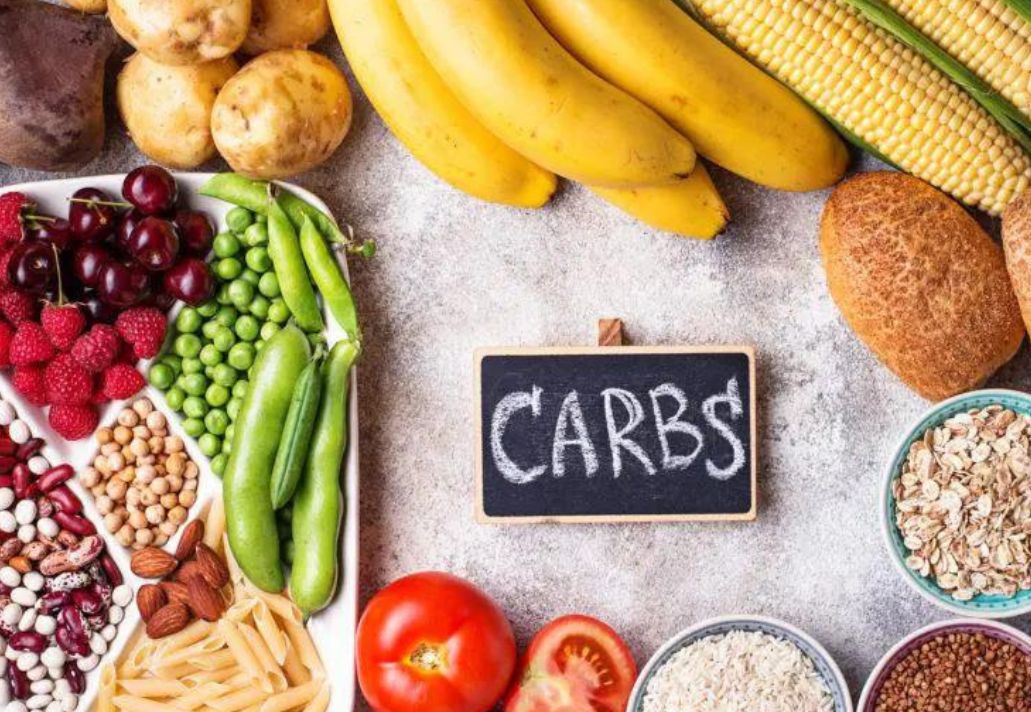 Most people drink protein mixed drinks after exercise. But do not eat any food rich in sugar. But experts say that just as you need protein immediately after exercise, you also need carbohydrates. It is especially important to eat protein as well as carbohydrates to relieve muscle fatigue.

And last but not least, it is a big mistake not to eat anything after exercise. Many people do this in the habit of losing weight. Experts say that it is very important to get enough energy to the muscles, if you do not eat anything after exercise, the balance of hormones, sugars, etc. can be disturbed. However, it should be kept in mind that not everyone has the same body, it is not right to think that all things will be tolerated by everyone, so if you want to exercise, it is advisable to do it under the supervision of experts.