Bollywood movie might have portrayed the saas-bahu relationship as volatile and fickle. But in real-life the bond that daughter-in-law share with their mother-in-law is truly inspiring.  One such saas-bahu Jodi is none other than Jaya Bachchan and Abhishek Bachchan. Although, a lot of media reports keep talking about the tiff between Jaya Bachchan and Aishwarya Rai Bachchan. But isn’t it quite normal for two members of a family to fight sometimes? This certainly doesn’t mean that they are not on good terms. 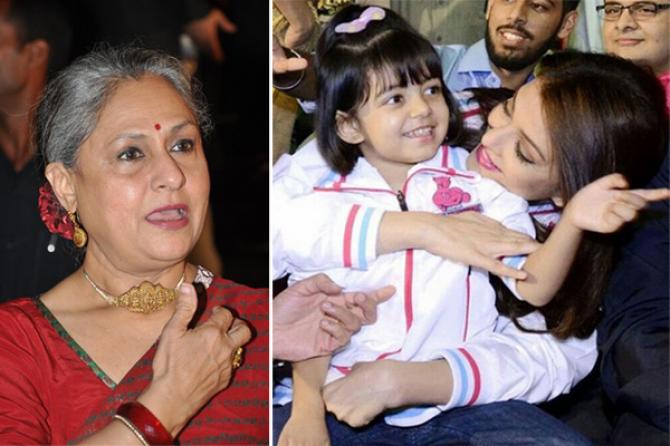 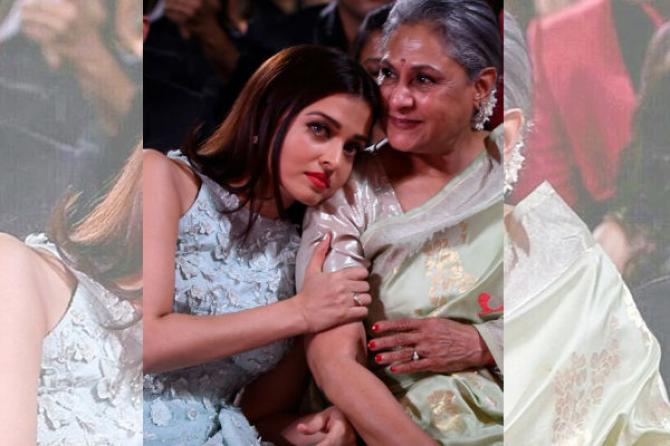 3.  On the same chat show, Jaya revealed Aishwarya’s best quality and said, “I have never seen her push herself whenever we all are together. I like that quality of hers to stand behind.” 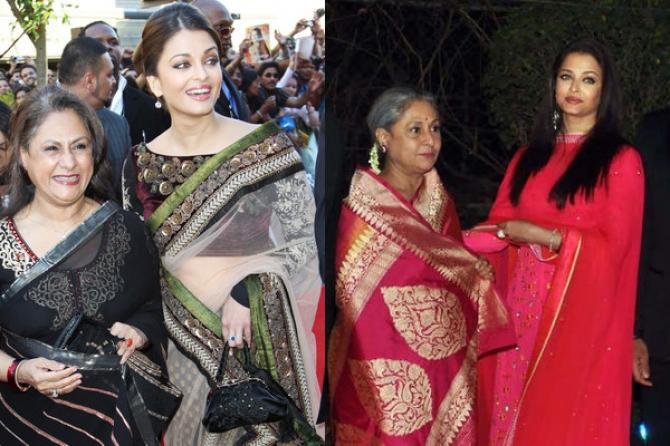 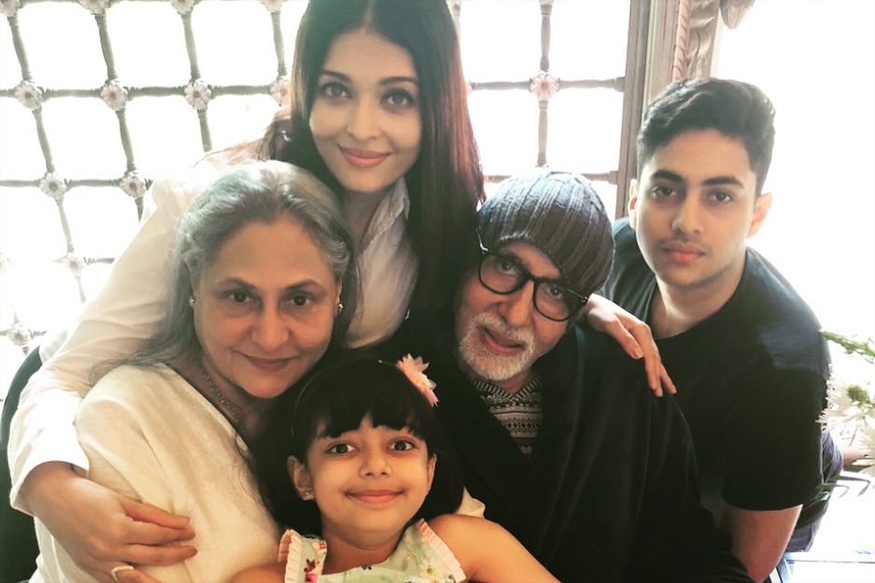 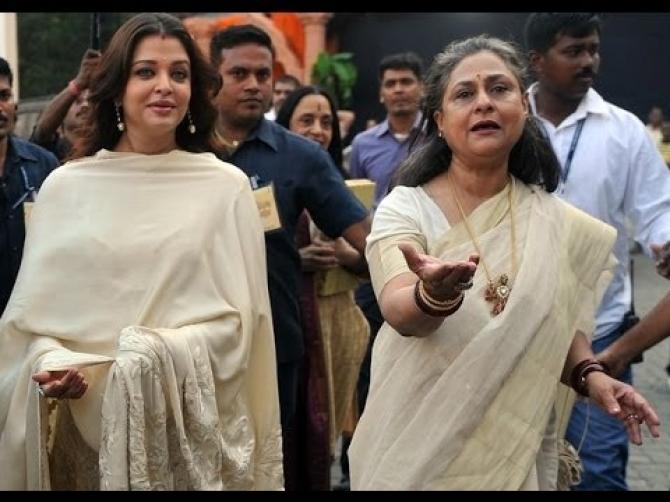 Clearly, Aishwarya has won her saasu-maa’s heart over the years.