The actor celebrated his birthday by purchasing a black Mercedes Maybach, costing an estimated 2.79 crore rupees. Photographers snapped Shahid and Mira as they returned home with their new swanky dream car. The Mercedes Maybach could be a forever dream for many. Still, according to a report, Saif Ali Khan and Kareena Kapoor Khan are also intending to purchase this opulent Mercedes Maybach.

Yes. We have been informed by a high-ranking source “After scouting out a Mercedes Maybach, Saif and Kareena are on the verge of bringing this luxurious vehicle home. They’ve opted for a royal white finish in their fleet of automobiles. In their Mercedes automobile trials, Saif and Kareena appeared to like the feature of Maybach, which is now the favorite of almost every star.” 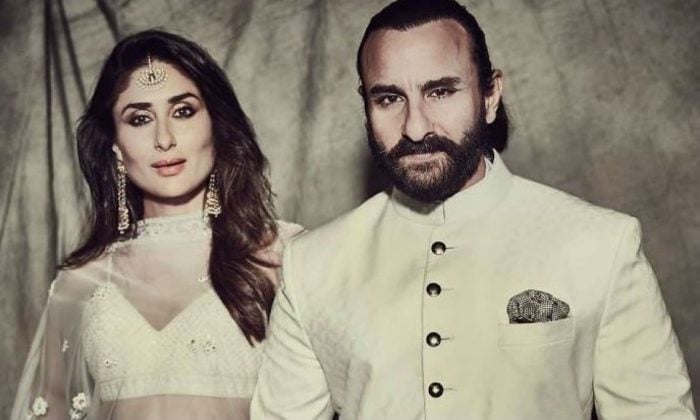 In the next week, Kareena and Saif may acquire the thing they’ve been drooling over ever since they heard about it.

Saif will next be featured in Vikram Vedha with Hrithik Roshan. The film is a remake of a South Indian film starring R Madhavan in the lead role. The first look of Saif’s character from the film has been released. Laal Singh Chaddha, on the other hand, would pair Bebo with Aamir Khan.