For the Love of Books The best companions. 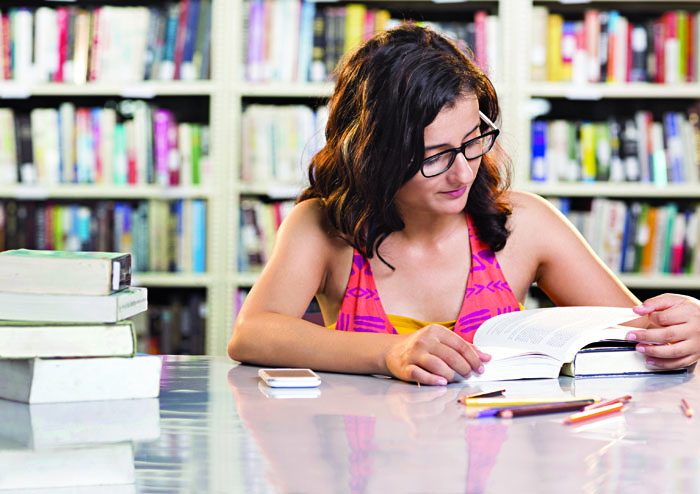 My dad always encouraged me to read. So he would buy me books all the time. Even if he went out of the station, on college tours and lectures he would come back laden with books.

In the 80s when the Soviet Union (USSR) was still intact, there was an influx of Russian fairy tales and literature in the market. The books were easy to read with a lot of illustrations. Every story had a Prince Ivan, Princess Vasilisa, and a cruel witch Baba Yaga. Those were the kind of tales that ignited your imagination.

I kept on reading and fantasizing as the stories with beautiful pictures would be acted and reenacted in my mind. I read and reread them many times as there was always something new to discover, some new twist to the existing plot and a thrill to the mystery. My childhood was enraptured by those beautiful stories and my mind became a canvas to paint the characters in rainbow colors.

My rendezvous with books went on during my college years but once I got a job, most of my time was spent in the care and ministrations of sick animals leaving me little time to read.

After the birth of my daughter, I took a three-month leave from my job. Taking care of a newborn was taxing and getting up in the middle of the night to feed her and was exacting as I kept on dozing off with the newborn in my lap.

Finally, books came to my rescue. I bought a few exciting titles and started reading once again. Every time the baby woke up in the middle of the night, I would read aloud to fend away my sleep while feeding the little one.

Over the coming days, I found that while I read, it somehow comforted the baby. She would end up sleeping after having her share of milk. As if the words soothed her senses acting as a lullaby.

And I would keep the same book handy knowing that it would be needed again when she wakes up the next time. We would carry on together from where we left and work the magic with words once again.