Frankie Grande Reacts To Ye Circulating A Rumour About Her & Mac Miller In The Midst Of Pete Davidson’s Dispute!

In the last two days, Kanye West has uploaded a series of Instagram posts criticizing Pete Davidson, one of which was connected to an old rumour regarding the comedian’s ex-girlfriend Ariana Grande. The cause for Ariana Grande’s separation from Pete was reported in a post posted by Ye with a “No Comment” caption, and now the singer’s brother Frankie Grande has replied to the same.

Kanye retweeted a message from another account claiming Pete sent personal photographs of Ariana Grande to her ex-boyfriend Mac Miller to prevent the two from reuniting. This, according to the article, was the cause for Ariana’s breakup with Pete.

Frankie Grande, Ariana Grande’s brother, recently spoke out regarding the rumour, saying that he’s never heard it before and that “Kanye loves to stir a pot, so nothing he says ever shocks me.” Frankie went on to say that he wishes Kanye and his family the best, as well as Pete and everyone involved in their current turmoil. 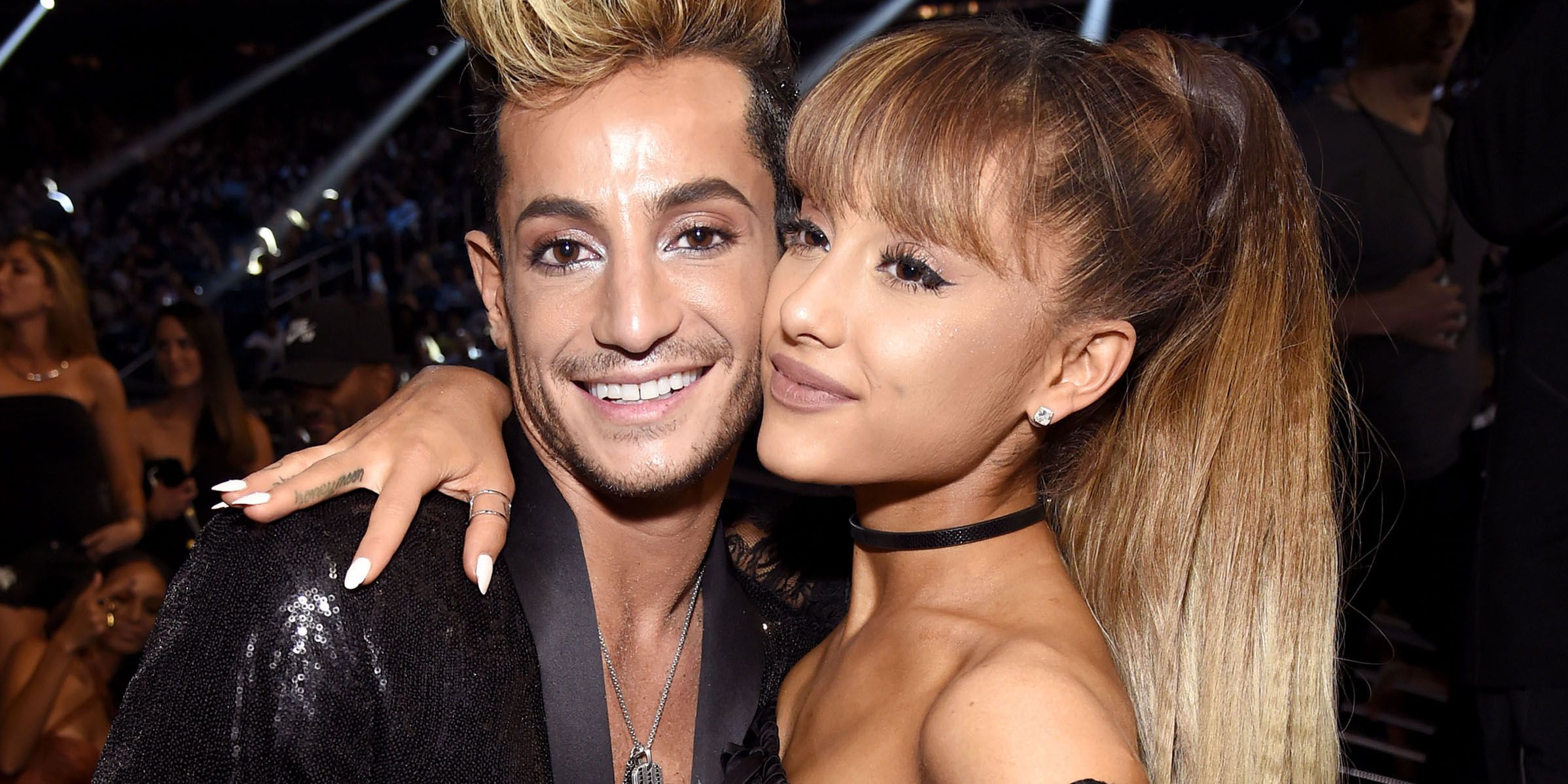 In the midst of it all, Pete Davidson has yet to respond to Kanye’s attacks on him on social media. West published a hacked message purporting to be from Davidson, in which Davidson seemed to assure Ye that he would never stand in the way of him and his children and that he hoped to one day “meet [his kis].” Although there is no way of knowing if the text was sent by Pete, the SNL star has yet to comment.