Kartik Aaryan’s movie Freddy has been making headlines for quite some time now. It is a romantic thriller. The movie Freddy is directed by Veere Di Wedding fame Shashanka Ghosh. Not much else is known about this movie at this point. However, what has been known is that Kartik Aaryan starring Freddy, which is supposed to be going for a direct OTT release, apparently has hit pretty choppy waters and getting its OTT release locked. 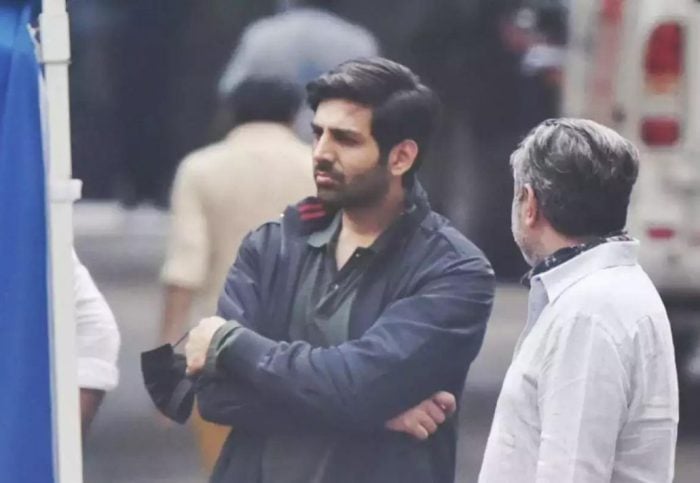 A well-placed source in the industry has exclusively informed that Kartik Aaryan starring Freddy is said to be in development on Netflix as an OTT film along with a la Dhamaka, which will debut the actor in the lead role. However, according to sources, unlike Dhamaka, Freddy is finding it difficult to secure any buyers on a big, well-known OTT platform. The makers have approached or reputed multiple OTT players, but none seem interested in the film, due to its content and treatment, which is said to be preventing the film from asking its price, though said OTT players are tempted to bet on Kartik’s name and stardom. 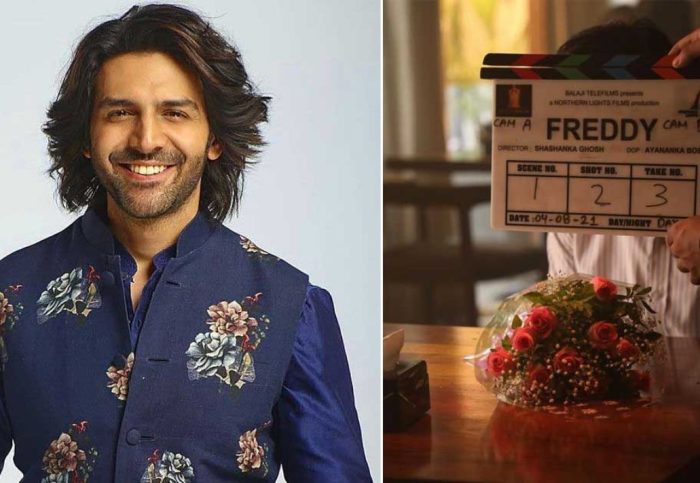 Sources also added that given the odds producers are facing in bringing their products directly to OTT, they may forgo all this and release the film traditionally in theaters – a medium where Kartik Aaryan has tasted all his success and his stardom took off. It seems they are giving this serious thought now, after the blockbuster response of Bhool Bhulaiyaa 2 at the box office, as they feel it might be easier to secure a desirable price for Freddy through a theatrical release instead of OTT.