Television is a great medium to become a  household name. It takes a lot of courage and dedication to come into the tv industry and rest in the audience’s hearts. However, there are some famous tv actresses who showed their dedication towards acting since childhood. These actresses not only worked as successful child artists but are tv’s most popular Bahus now. 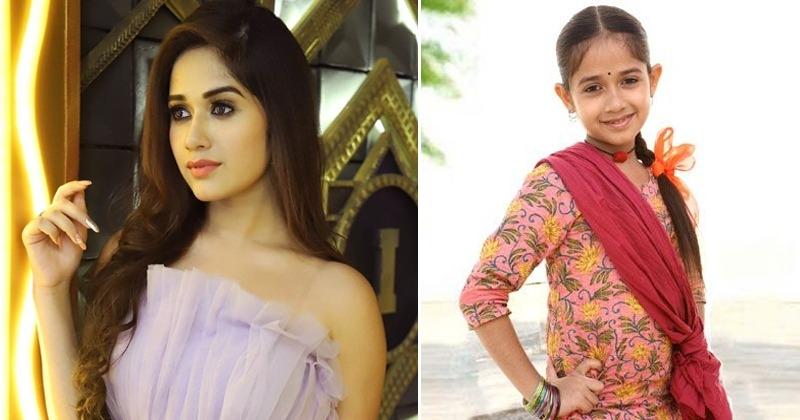 Jannat Zubair Rehmani is one of the most influential personalities today, especially for youths. She started her career as a child artist in Imagine TV’s ‘ Kashi – Ab Na Rahe Tera Kagaz Kora’ in 2010. She gained huge recognition by playing young Phulwa in Colors’ tv show Phulwa (2011).

With her cuteness and fierce acting, she won many hearts in her childhood. Jannat Zubair Rehmani also got nominations for Best Child Artist for her role in Phulwa in the Indian Telly Awards.

She also played the role of young Phool Kanwar in ‘Bharat Ka Veer Putra–Maharana Pratap’. Later, Jannat Zubair played the lead role of ‘Pankti’ in Colors Tv’s ‘Tu Aashiqui ‘. The pair of Pankti and Ahaan (played by Ritvik Arora) was very well appreciated by the audience. 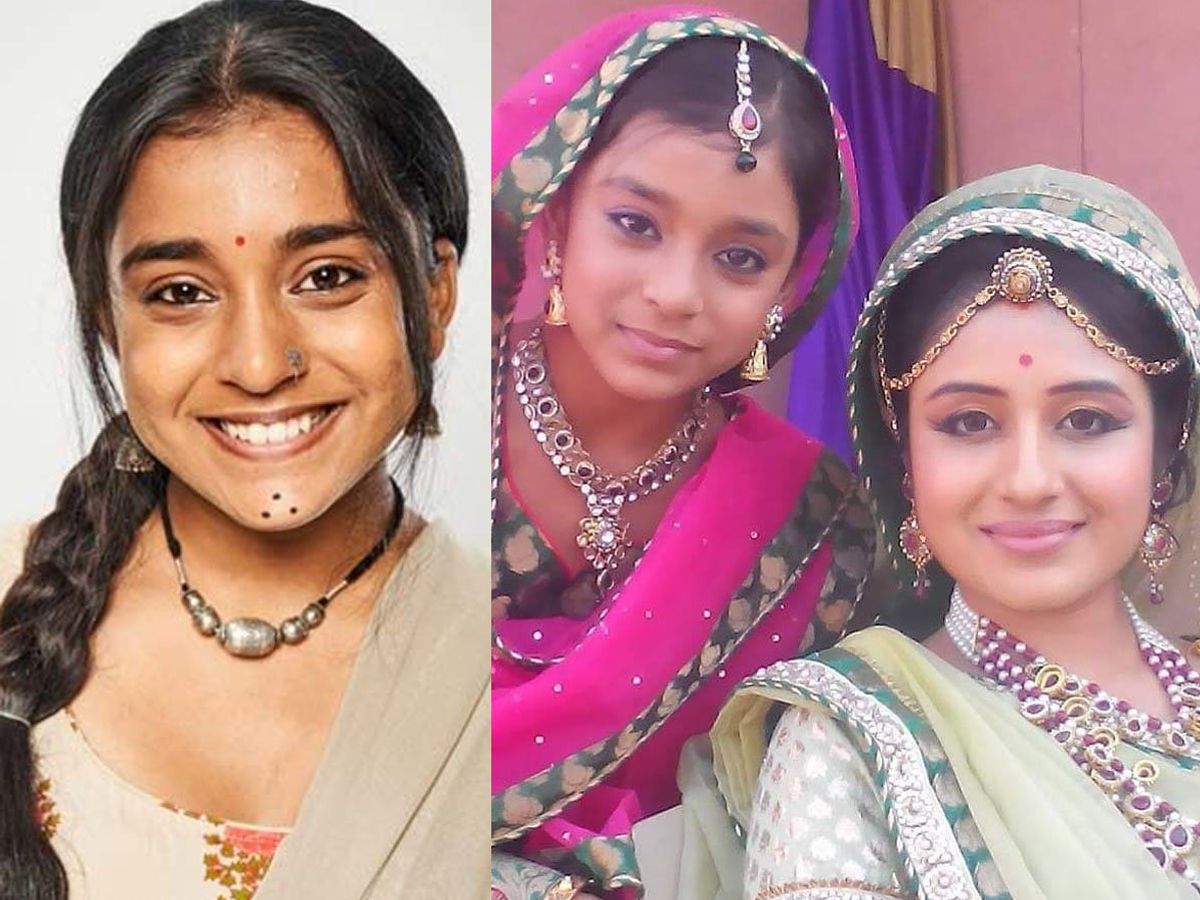 TV’s ‘Imlie’ Sumbul Touqeer Khan is one of the most lovable female stars of the television world. She is currently locked inside the controversial Bigg Boss house. The 18-year-old actress had started earning for the family in her childhood only.  She debuted as a child actor in Sony TV’s ‘Chandragupta Maurya’ (as Shubahdhra)  in 2011. Sumbul later played ‘Mehtab’ in  Jodha Akbar. She was also part of the TV serials like ‘Waris’ and ‘Isharo Isharo Mein’. At the age of 14, she participated in the dance reality show, DiD Lil Masters. Currently, Sumbul Touqeer Khan is the highest paid contestant of BB 16. 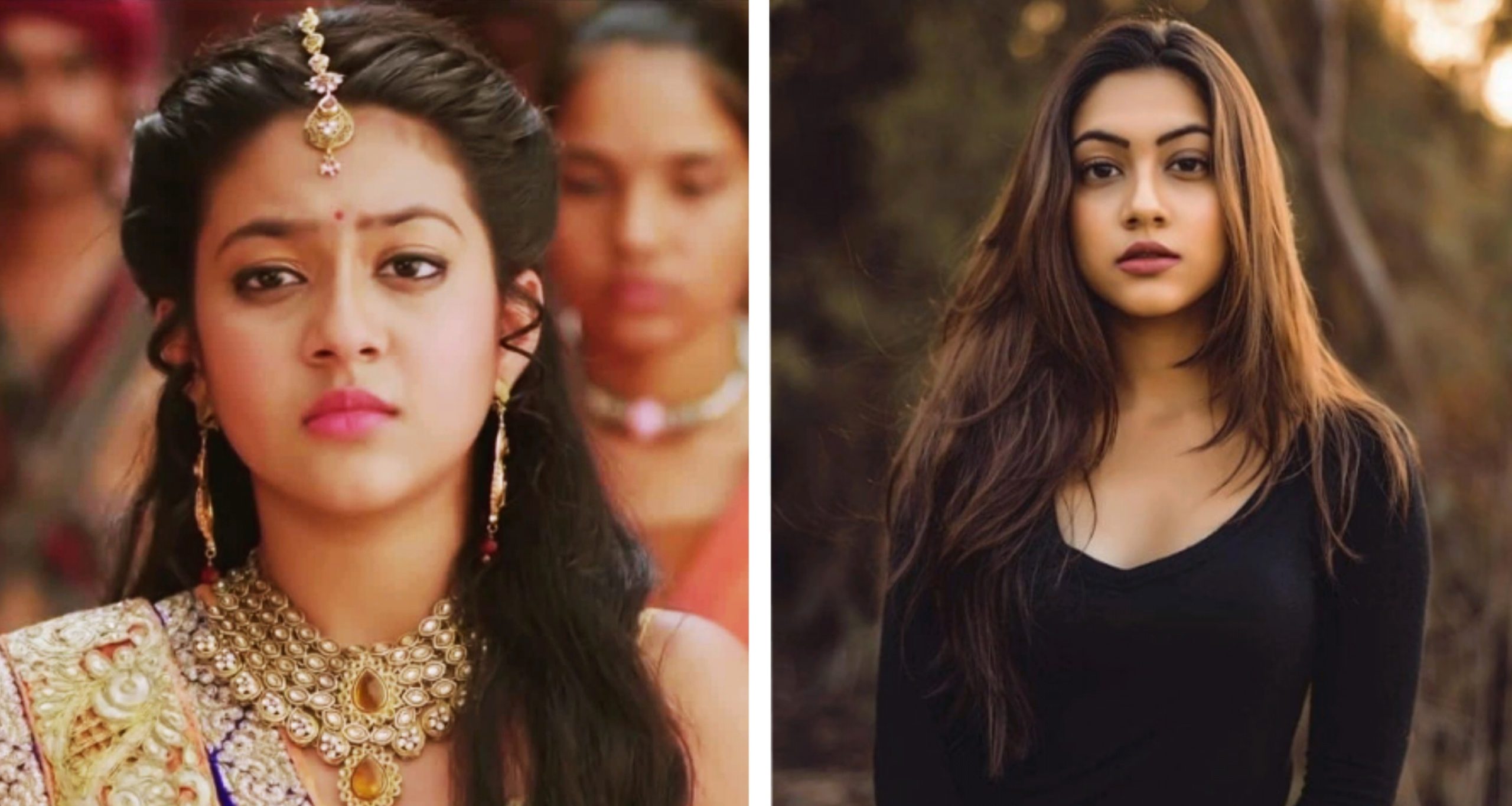 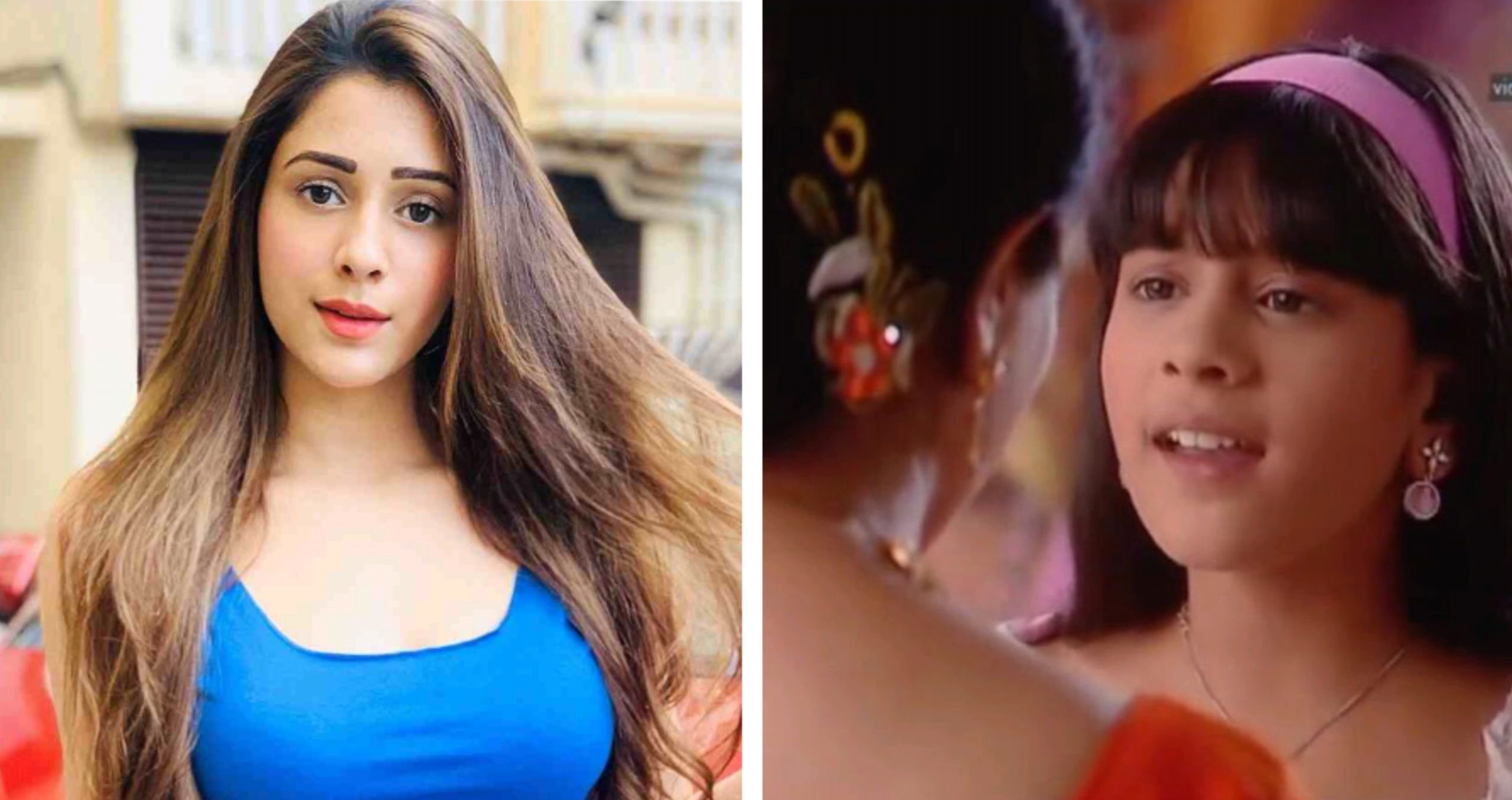 Hiba Nawab is a famous tv actress known for playing Amaya Mathur in Tere Sheher Mein. She is currently seen portraying Sayuri Sharma Choudhary in Woh Toh Hai Albela along with Shaheer Sheikh. Like many other actresses, Hiba Nawab had also made her tv debut as a child artist.

The ‘Jijaji Chhat Par Hain’ actress also played Shweta in ‘Saat Phere Saloni Ka Safar’ in her childhood. She was also a part of ‘Ssshhhh…Phir Koi Hai’. In 2018, Times Of India listed Hiba Nawab under Top 20 Most Desirable Women on Indian Television. 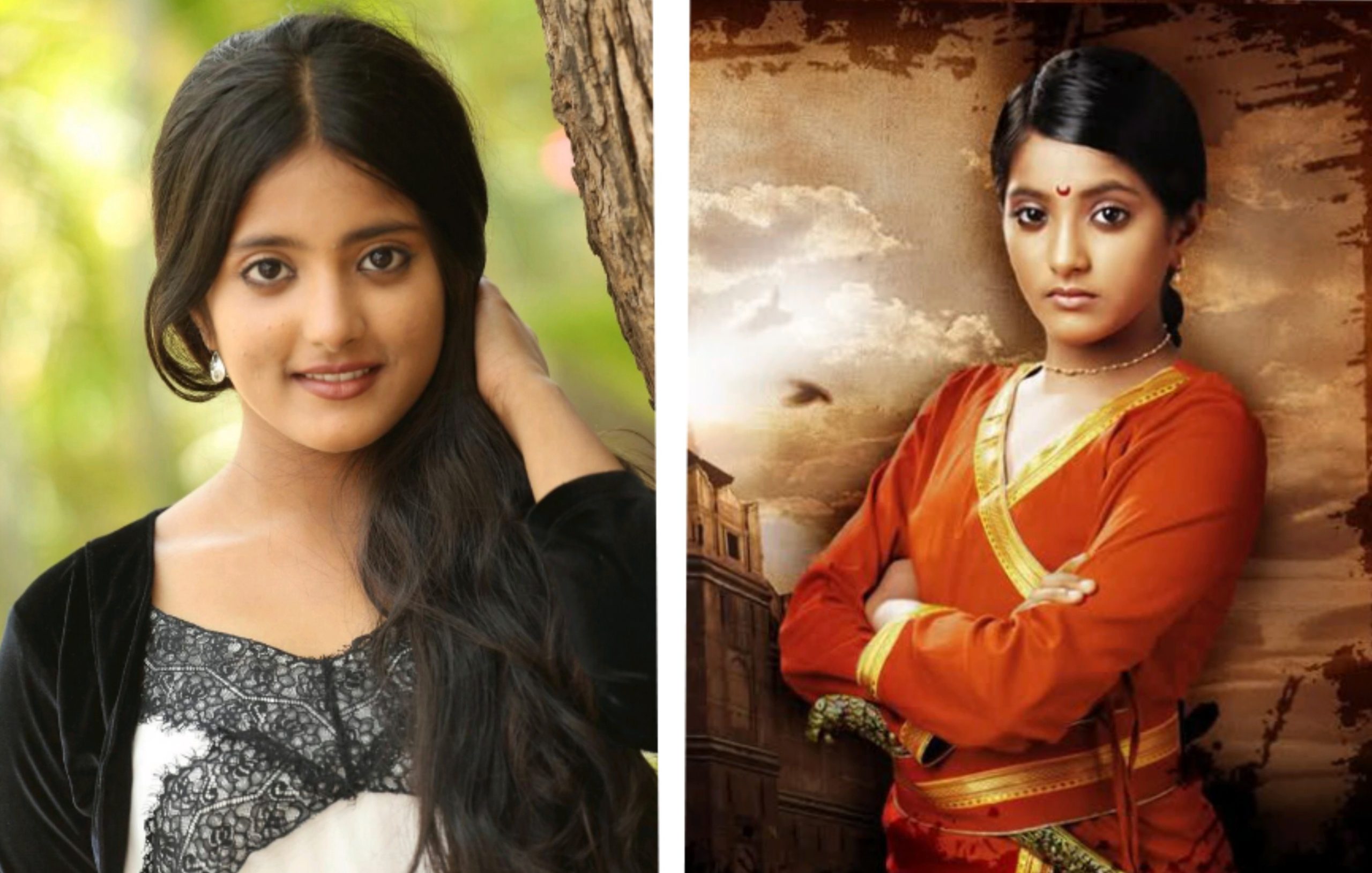 Ulka Gupta is currently winning hearts through her show ‘Banni Chow Home Delivery’ on Star Plus. The 25-year-old actress doesn’t need an introduction as she made her place in the audience’s heart in her childhood only.