“Gajab Bejjati Hai”, Aryan Khan Completely Ignored Ananya Panday After She Revealed She Had Crush On Him!!

Bollywood actress Ananya Panday revealed on the show ‘Koffee With Karan’ that she had a crush on Aryan Khan at some point. Meanwhile, during a recent event, both of them came face to face, but it seems Aryan Khan is not liking this and he completely ignored the actress. This video of both of them is becoming increasingly viral on social media. In the video, Ananya is seen standing while Aryan is seen coming from the front of her. During this, he neither said hello to the actress nor looked at her even once. According to media reports, this video is during the screening of the film ‘Maja Ma’. As soon as this video comes on social media, people are giving different types of reactions on it. 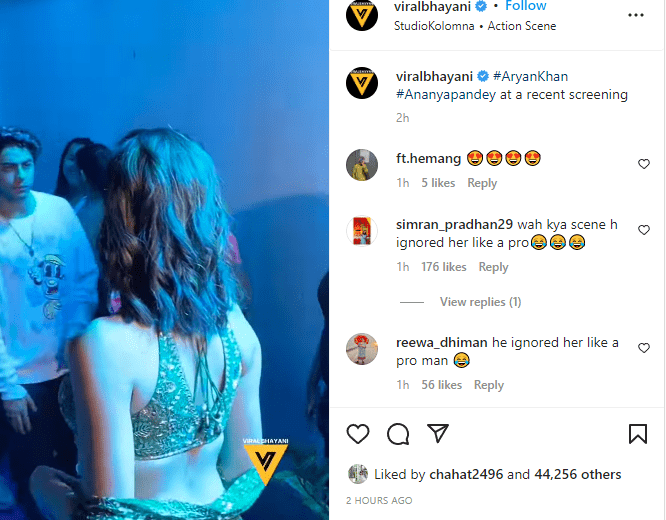 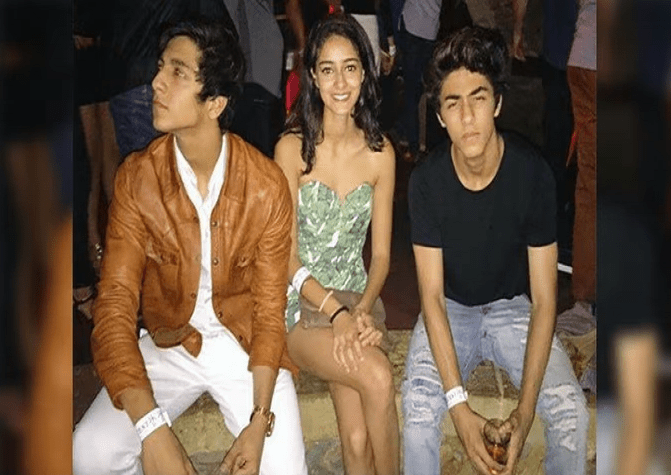 Let us tell you that Ananya has appeared in many Bollywood films till now. However, his career graph has not been good so far. Ananya, who made her acting debut with Karan Johar’s ‘Student Of The Year 2’, was recently seen in ‘Liger’ opposite Vijay Deverakonda. But this film also proved to be a flop at the box office. At the same time, talking about Aryan Khan, he is still away from films. According to many media reports, Aryan can soon enter the film industry.