Gangubai Kathiawari is the debut film of actor Varun Kapoor. He gained popularity from a TV series called Swaragini. He played the role of Sanskar Maheswari. After the show Savitri Devi, Varun Kapoor took a break from TV for four years. 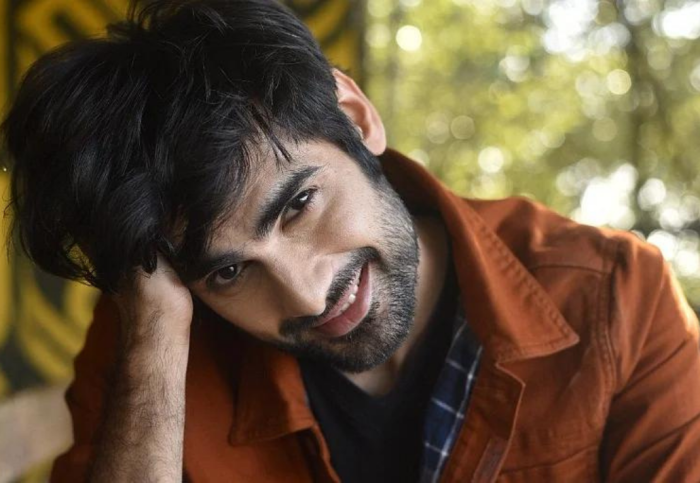 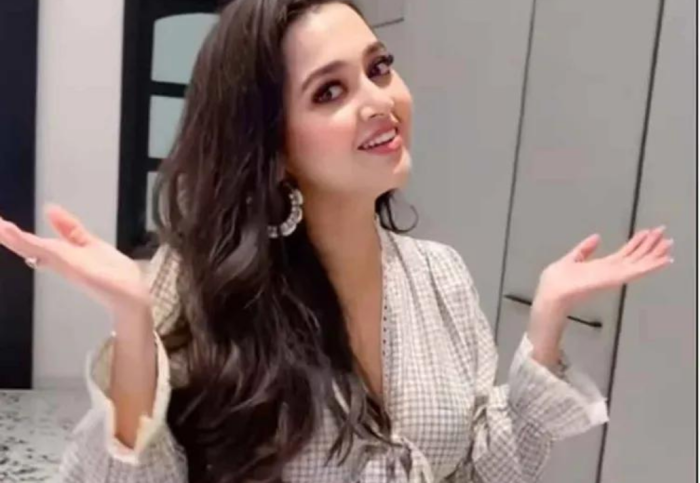 Varun’s Swaragini co-star Tejasswi Prakash who is currently doing Naagin-6 cheered for her co-star when the announcement came first. He said, “I do not think that she has that kind of time to watch the movie right now. But I will send her a message and ask her for feedback. I will be very interested to know what she thinks and would like a comment from her.” 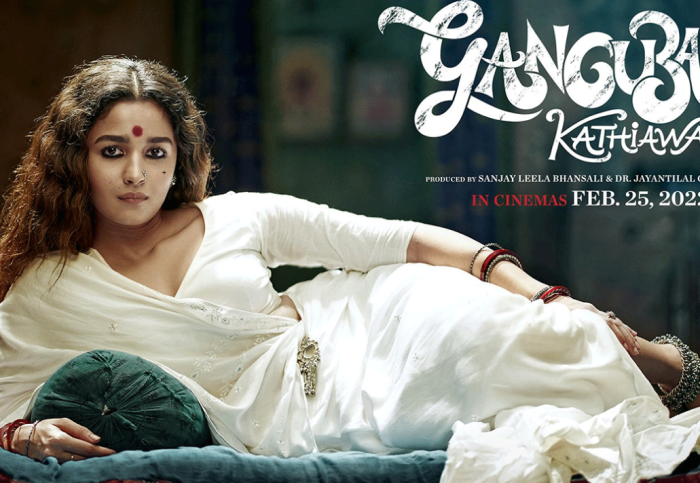 Varun Kapoor also spoke about how working on a Sanjay Leela Bhansali set is like a dream come true for him. He added that as an actor there is immense anxiety and insecurity but without that, there is no pushing the boundaries, no new learning, or new rewards. Insecurity as an actor helps you go forward, really focus and learn. Varun Kapoor gave an audition in front of Sanjay Leela Bhansali who wanted to verify if he had cracked it on his own, and not without assistance.” He also said that on the first day of Sanjay Leela Bhansali’s set, he was very nervous. He tried to gather himself and deliver his best.