Gauahar Khan Says She Lost A Role In Slumdog Millionaire Because She Was Too Pretty For It, Read On!

Famous actress Gauahar Khan can make anyone go weak on their knees with her charming looks. But did you know she had to pay a price for being a good-looking girl? Yes, you heard that right. In a recent interview, the Ishaqzaade actress revealed that she could have it to Danny Boyle’s Oscar-winning film Slumdog Millionaire had she been not born with those killer looks.

In a candid interaction with a leading daily, Gauahar shared that good looks don’t always guarantee a good role. She told that she auditioned for Slumdog Millionaire, cleared five rounds, and impressed the director with her acting prowess but couldn’t get the part as she was too ‘good-looking’. 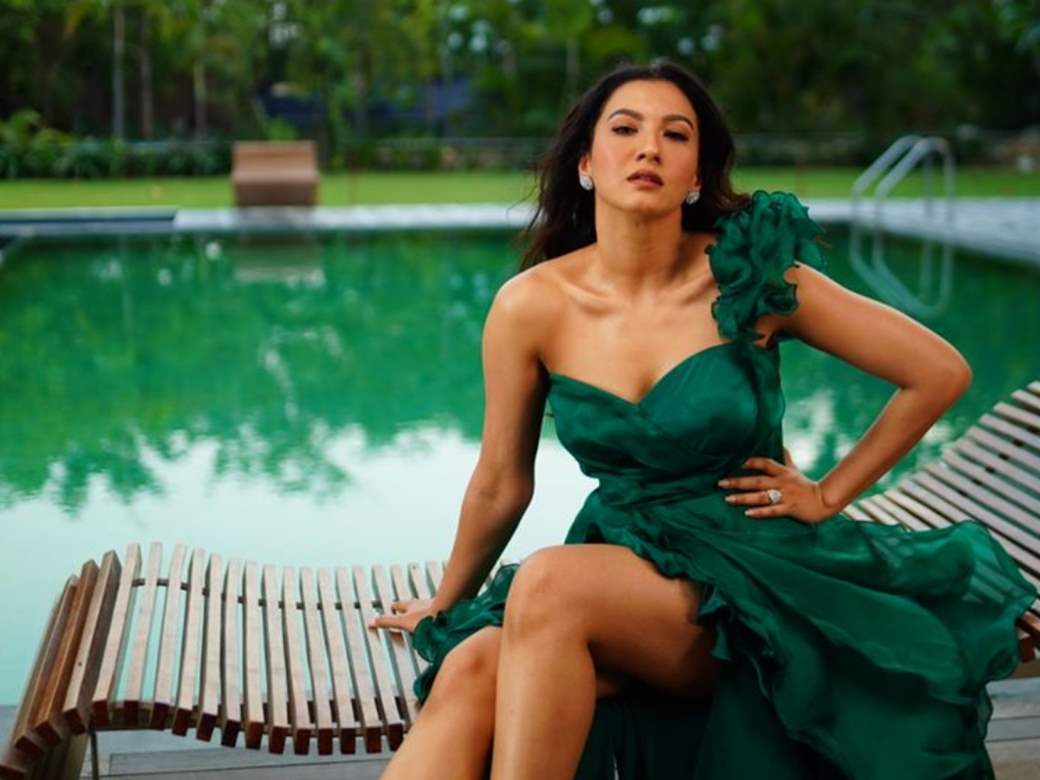 Speaking her heart out, Gauahar recalled, “One of the biggest projects I lost in my life was because I was too good looking for it, and it was Slumdog millionaire. I have met Danny Boyle, and I have done five rounds of auditions for it. After the fifth round, he said ‘You’re a fantastic actor, are you sure you’re trained in India?”

At that time, I had hardly any experience, and I said ‘I’ve trained in India’. He said, ‘You speak like an actor who is from out of India, not from India, so how do you have this experience?’ I said, “Sir I don’t know, I just try and do it every single day’. He said “You are such a fab actor but somehow I won’t be able to cast you here because I have to match three age groups and I can’t place you in a slum with your face. I said, “I can be in a slum, try me.”

After losing out on a promising role, Gauahar satisfied herself with the fact that Danny Boyle thought she was a good actor and that is good enough. 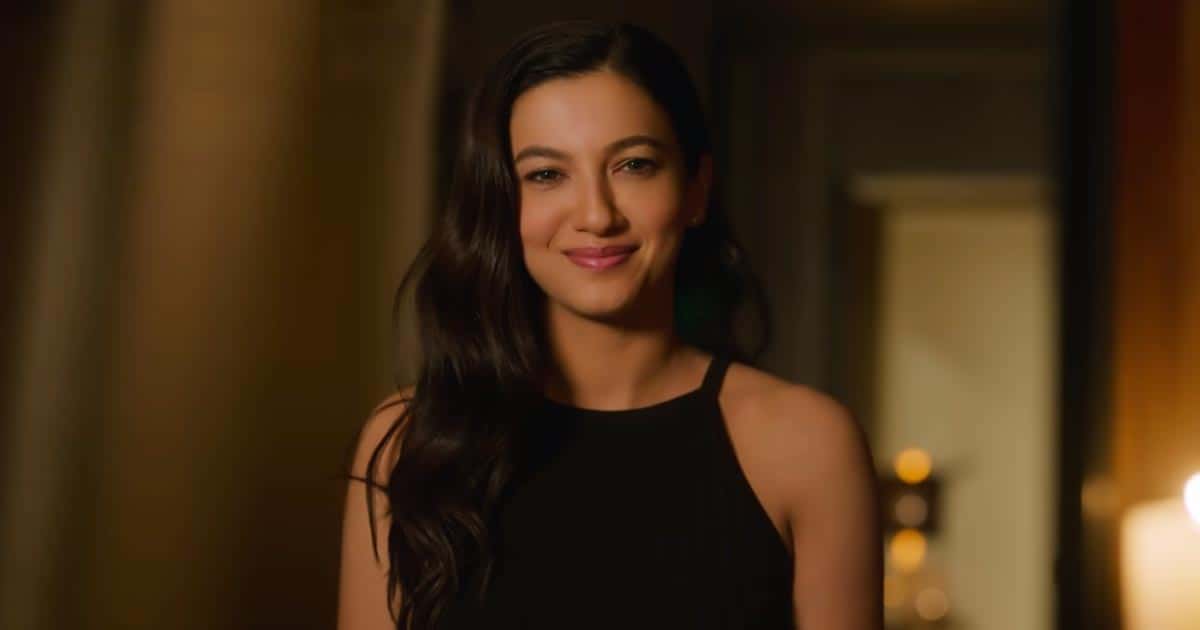 Talking about her debut film, Rocket Singh: Salesman of the year, Gauahar said that she was not supposed to look beautiful in that film. But even after multiple makeup attempts to make her look the other way, makers failed. “In Rocket Singh, the endeavour was to make me not so good-looking. Shimit sir would say, ‘iski aankho pe aur pink lagao, ispe aur jarring lipstick lagao’, because that was the look, that was the character. Usko lagta that woh badi fashionable hai, but she was not meant to look super good-looking I would reach the set and Shimit sir would still say ‘Bahaut pretty lag rahi hai, isko kuch aur green karo’, and in my heart I’m like, ‘Meri pehli film hai!’,” she quoted.

Gauahar Khan is both a TV and film personality. She gained fame from her stint on the reality show Bigg Boss 7. Her brutally honest personality was liked by audiences and this made her lift the trophy of Salman Khan’s show. Cut to the present, Gauahar was seen in many web shows like Tandav, The Office, and Salt city.