Gehana Vasisth Said, ‘Raj Kundra Will Be In Stress And Depression Right Now’

Gehana Vasisth has to work again soon. Recently, the Supreme Court has granted bail to Gehana Vasisth, giving relief. Now she has recorded her statement. Gehana Vasisth has said, ‘I have been away from my house for a long time. I will take a rest for a few days and then start work from Monday. Gehna Vashisht is accused of not playing some roles when she started working as a producer and director. Describing this, Gehna said, ‘Now I will not be doing directing or production work. These roles have bothered me and I am tired of explaining. It weighed me down. I will be an actress and do serials and web series. I will work in South films as well. 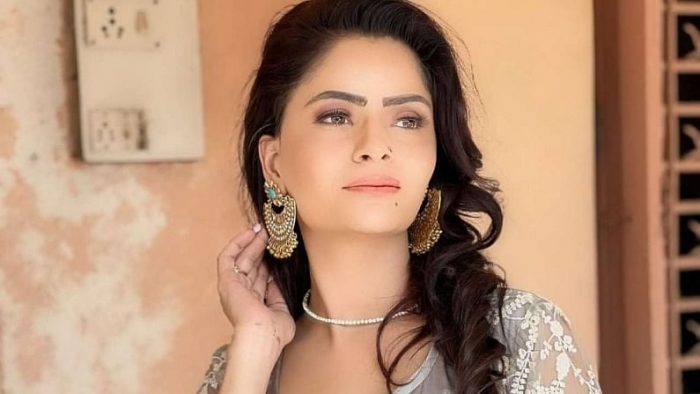 Gehana Vasisth has been defending Raj Kundra for a long time. She says that Raj is making bold content and not making pornographic films. Now that Raj Kundra is out on bail, Gehna said, ‘I have been in jail for 5 months. I have come. I don’t have anyone’s number. I talk to those who have called me. I don’t think Raj Kundra must have turned on his phone now because he has just come out of jail. He would also be under stress. He seemed to be in depression. He would be giving time to his family. I will talk to him when things are normal for him.’

Shatrughan Sinha Arrived 3 Hours Late In His Own Marriage, Got Married After 5 Years Of Date. 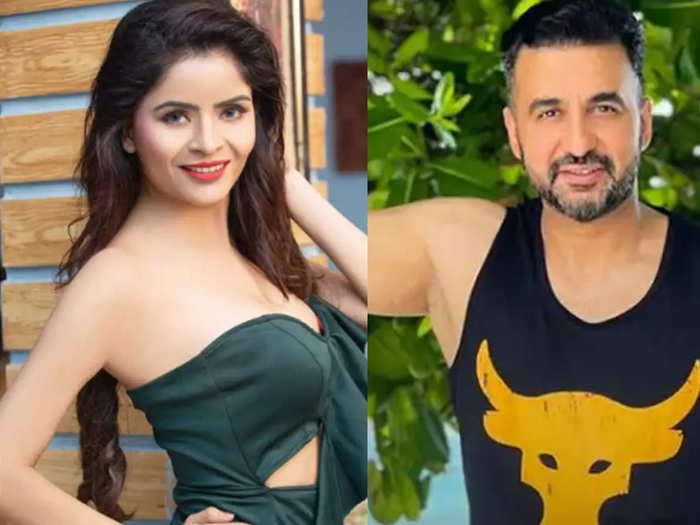 Gehna and Raj Kundra are accused of making pornographic films that have gone viral on social media. Apart from this, they have also forced many actresses to make porn films, although both have denied these allegations. Raj Kundra has just recently got bail and he has reached his house, now how long will this case last. Can’t say anything about this right now, but the sooner this matter is resolved, the better. Ever since Raj Kundra came out on bail, his wife and actress Shilpa Shetty Kundra is very happy as can be ascertained by looking at his social media platforms.