Gehraiyaan Release: Does This Movie Sink Or Swim?

The movie Gehraiyaan created quite a buzz since much before its release. It was released on Amazon Prime on 11th February. Starring Deepika Padukone, Siddhant Chaturvedi, Ananya Panday, and Dhairya Karwa in the lead roles, the film is a take on modern-day relationships and complications. 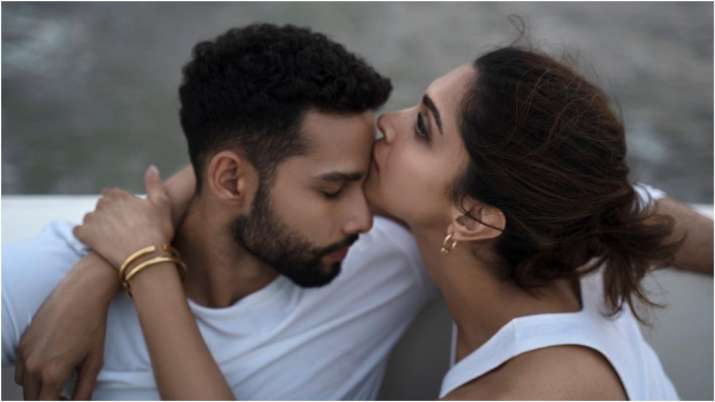 The film opened up to mixed reviews from the audience. While some viewers are extremely impressed with the story, music, and acting, some viewers are disappointed with the way the film lacks light moments to make the miserable parts bearable. However, one thing that impressed practically everybody was Deepika’s acting.

Bollywood is all praise for the movie. Deepika Padukone’s husband Ranveer Singh took to Instagram to praise the film with a post of him and Deepika looking like they could be in a still from the movie itself. He wrote, “Doobey…haan doobey… Ek dooje mein yahaan…Tour de force(sic) Transcendent, superlative and sublime! What an absolute masterclass of a performance, baby! Such fine, nuanced and heartfelt artistry! … at your consummate and peerless best in this one! You make me so proud! @deepikapadukone #gehraiyaan.”

Soni Razdan tweeted, “What lies beneath, secrets and lies and the depths one plumbs are what #GehraiyaanOnPrime is all about. @shakunbatra makes a unique film all about the complexity of the human heart. The performances are all outstanding @deepikapadukone blows you away… absolutely must watch! 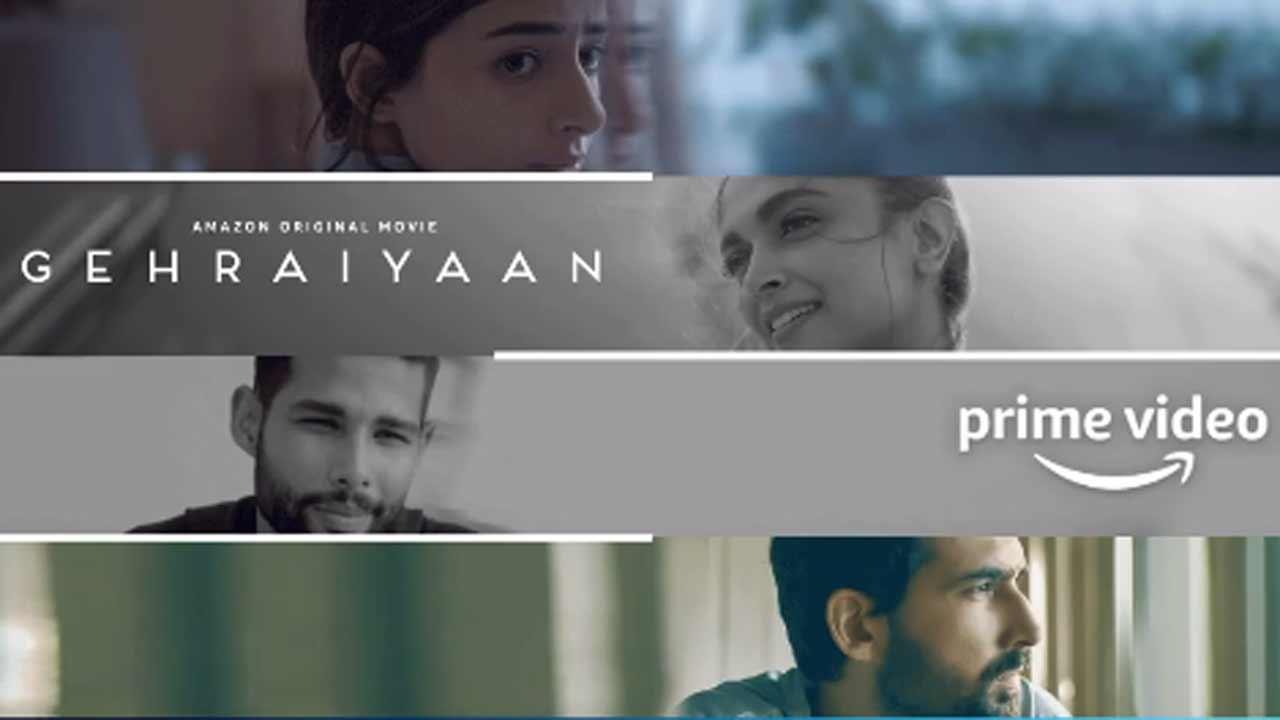 Sanya Malhotra shared stories on her Instagram, writing, “Gehraiyaan… I fell in love with every frame of this beautiful film. Deepika Padukone is so effortless and so layered as Alisha. You are truly an inspiration. Siddhant Chaturvedi I have seen you evolve like never before your journey from Gully Boy to Gehraiyaan has been a beautiful one. Ananya Panday You are brilliant as Tia so so so good! And Dhairya Karwa you are spectacular. You made me smile every time you came on screen.”

The actors have spent a lot of time and effort in promoting the film and had the audiences waiting for the film to finally release. The film is directed by Shakun Batra and produced by Karan Johar.