Godfather: The Amount Of Remuneration Of Salman Khan For The Film ‘Godfather’ Will Surprise You; Deets Inside!

Salman Khan has teamed up with the Southern superstar Chiranjeevi Konidela. Bollywood’s ‘Bhaijaan’ will enter the world of Southern film for the first time. The name of the picture is ‘Godfather’. Meanwhile, Chiranjeevi tweeted and welcomed Salman. Chiranjeevi tweeted, ‘Welcome aboard #Godfather, Bhai @BeingSalmanKhan! Your entry has energized everyone & the excitement has gone to the next level. Sharing a screen with you is an absolute joy. Your presence will no doubt give that magical #KICK to the audience.”
The southern star also posted a picture with Salman along with the text.

Welcome aboard #Godfather ,
Bhai @BeingSalmanKhan ! Your entry has energized everyone & the excitement has gone to next level. Sharing screen with you is an absolute joy. Your presence will no doubt give that magical #KICK to the audience.@jayam_mohanraja @AlwaysRamCharan pic.twitter.com/kMT59x1ZZq

But surprises aren’t just here. The hero who took Rs.100 crore for a Bollywood film, that Salman has told the makers that he will not take a single rupee for the film, Godfather. In other words, Salman is going to work in this Southern film for free. 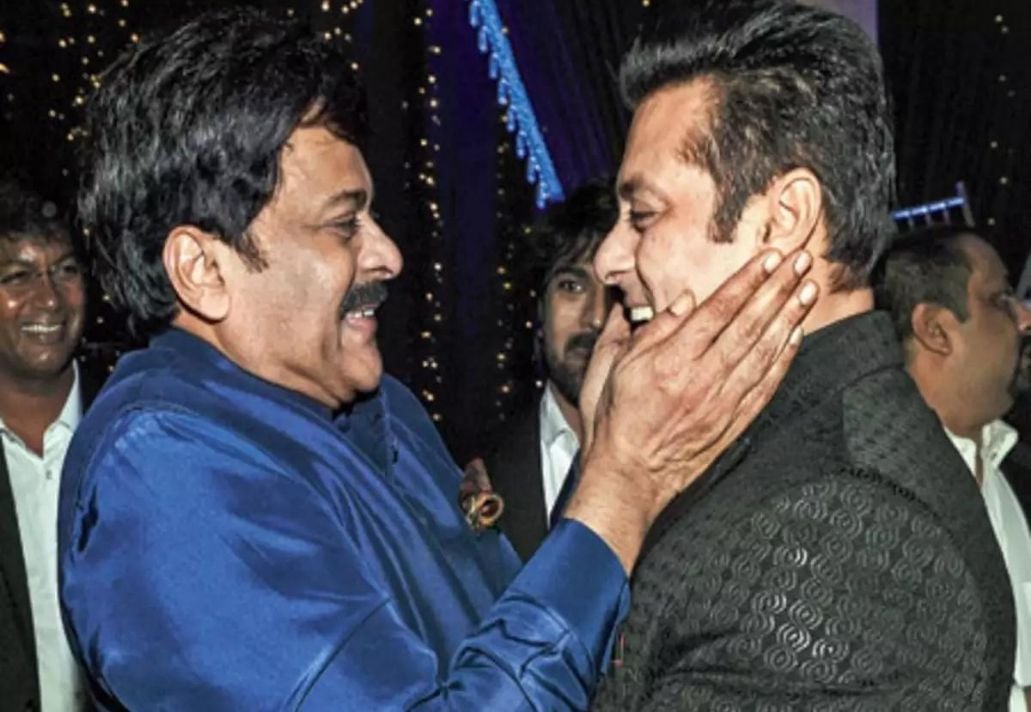 According to sources, the filmmakers had decided to pay a huge sum of money to Salman. But out of respect and love for Chiranjeevi, Salman did not want to take any money. “I’m willing to act in this movie, but on one condition. You will not give me any money,” said Salman. Salman and Chiranjeevi will be shooting for a week. Work on the film has already started. 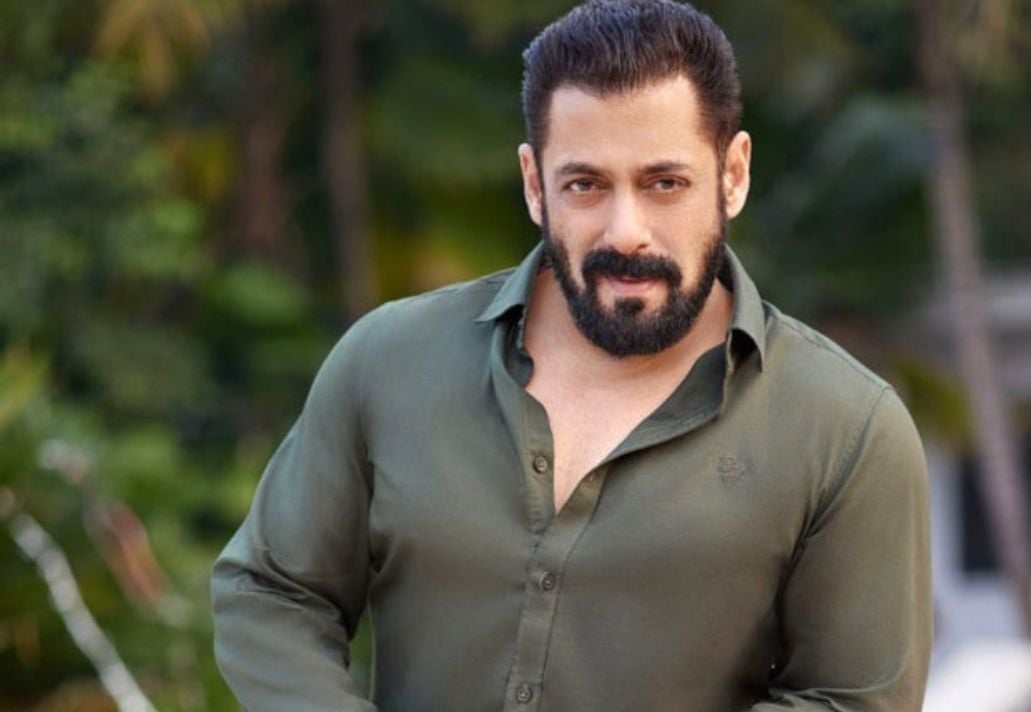 On the other hand, the work of the film ‘The Black Tiger‘ on the life of the R&AW detective Ravindra Kaushik is stopped. Salman is going to be the main character. The work of this film is stopped due to prolonged discussions and it lost the right to purchase for the making of the film which was valid for five years.