Halle Berry returns to the big screen, will be seen in Moonfall

Halle Berry returns to the big screen in the new disaster movie Moonfall, but in the original version, she may not have had the chance. She plays Josinda Fowler, a NASA executive and former astronaut who is on a collision course with the Moon after learning that she participated in a desperate last-ditch effort to save Earth. 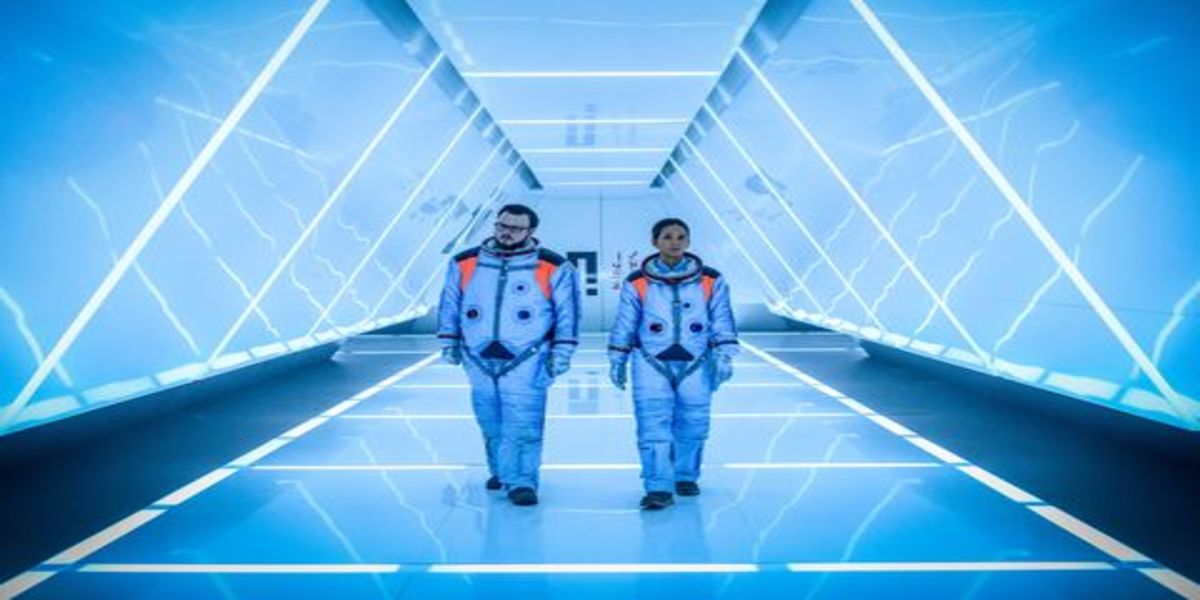 It’s a role that was originally intended for a male actor, but speaking to the private media, Berry revealed that not much had changed after she signed up. Well, other than that, it’s clear that Fowler became a mother, and not a father. She explained, “plus, I think the character was written for someone who was intelligent enough, someone who had something to them, and someone who was a parent. I think those things largely stayed the same”.

As with most Roland Emmerich films, Earth becomes battered in Moonfall, but Emmerich doesn’t stay in space only to save the day as Earth’s central trio, resulting in some wild scenes going to the Moon. 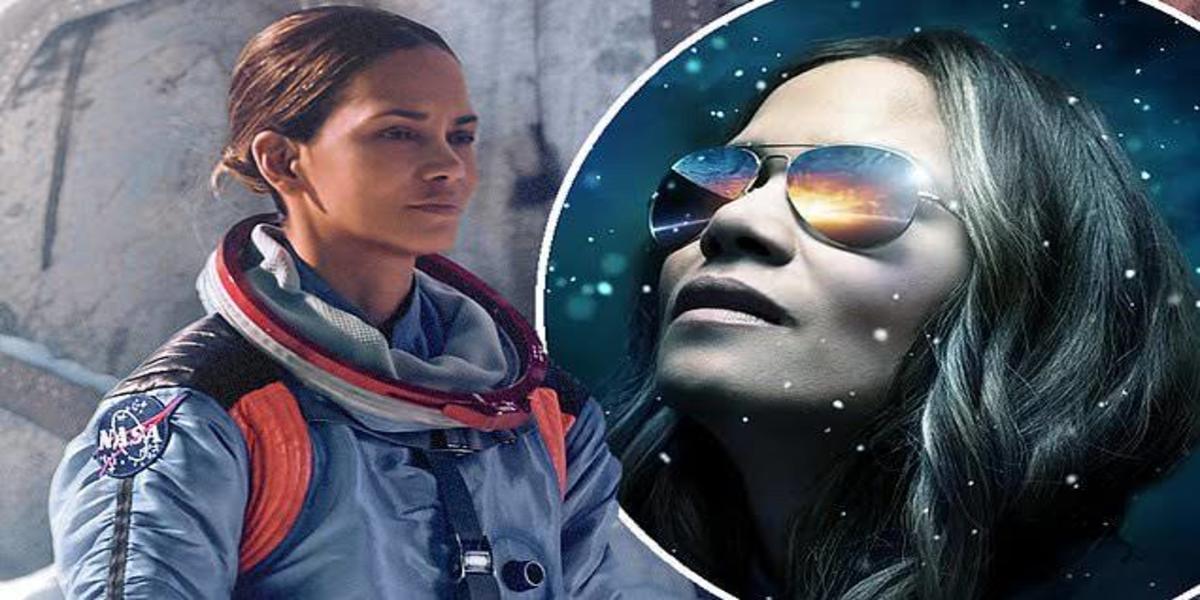 “I don’t think I could imagine what was inside Roland’s mind. He’s like a crazy genius. So, we didn’t know what it was going to be,” she recalled. “It was a pleasure to watch the film for the first time. I feel like I actually got to see it as a moviegoer. Even though I had read the script and played the character, I still didn’t know what Roland was or how it would come together.” 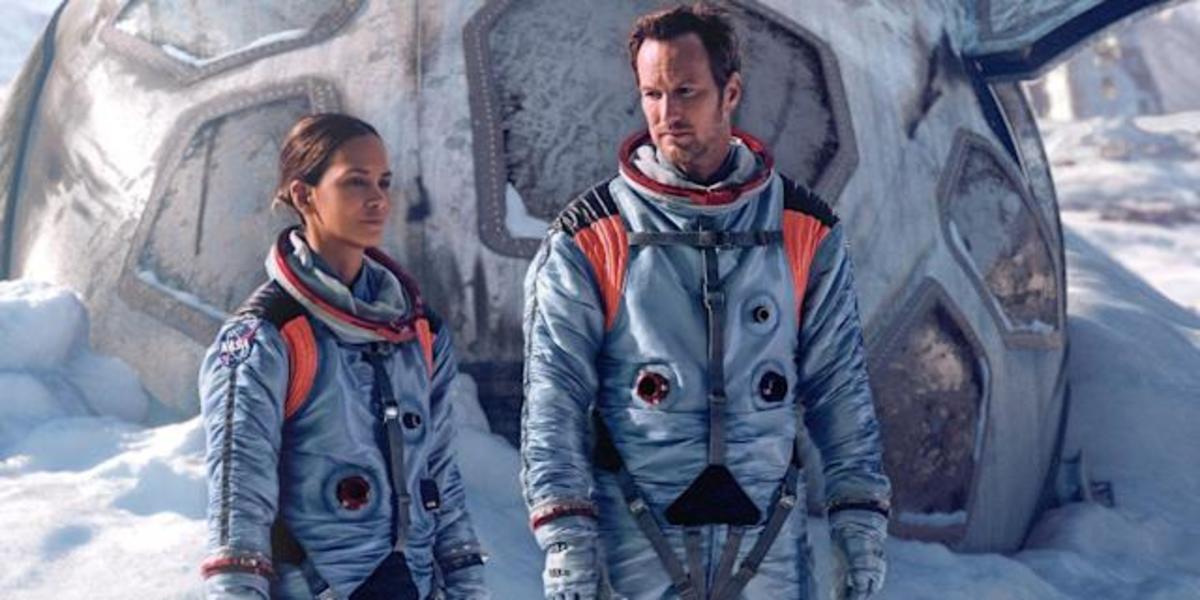 It’s certainly given Moonfall an epic scope, as we’ve come to expect from Emmerich. For Berry, it’s the perfect big screen experience if you’re comfortable going to the cinema at the moment. “I know it’s a difficult time to be out in the world, but if you’re desperate to go out and see a big movie on the big screen, this is the perfect film,” she continued.

“If you really need to get out of your house because we’ve all been shut up for two years, I’d say go. It’s going to be a fun ride. You’ll have two hours to escape your reality. You’re in your mind. You will have something that was not on your mind before.” 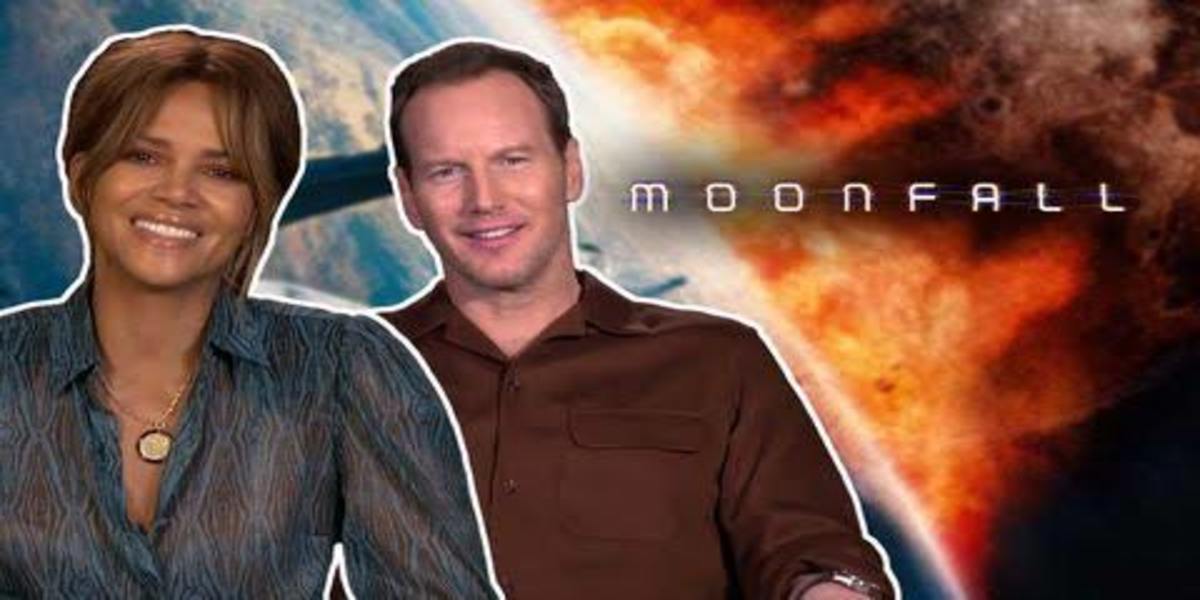