If you need a quick refresher, Jessie made her Harry Potter debut in 2009’s The Half-Blood Prince — after being cast from an open audition of more than 7,000 people. In an interview with The Independent, Jessie said, “I gained a lot of weight after doing Harry Potter, just because I wasn’t starving myself — and I was growing up and that’s just what happens.” 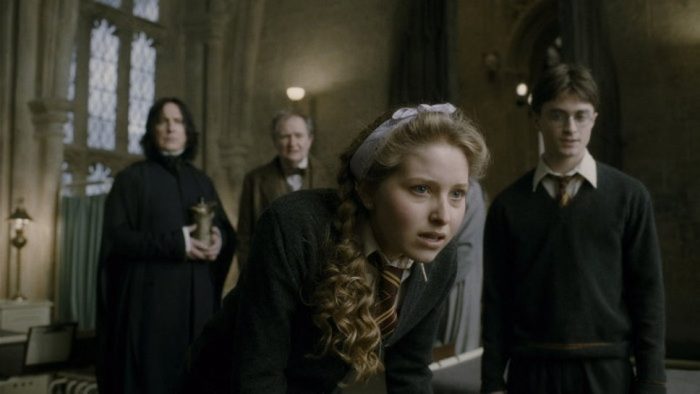 However, when Jessie came back to film the first and second Deathly Hallows movies, she said, “I was treated like a different species. It was horrible. It was probably more me and my insecurity, knowing that I wasn’t fitting into the same size jeans, but it wasn’t a time where actresses were any bigger than a size eight (US size four),” she continued. “In the previous film, I had been [that size], and now I was a size 12 (US size 8). So, that was horrible. It was a really uncomfortable experience.” 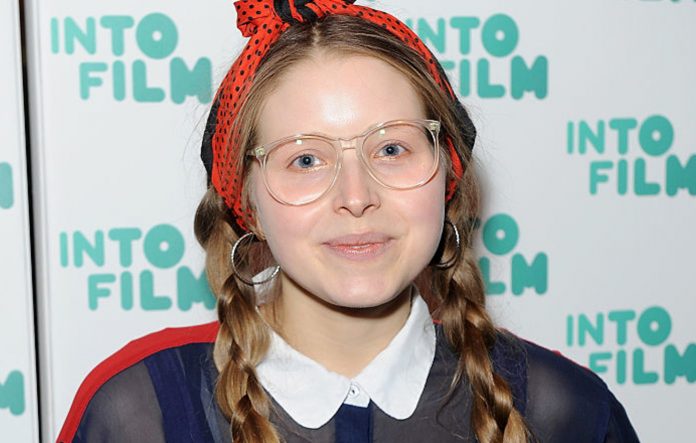 Jessie’s body insecurities went on to shape her relationship with work: “I definitely felt invisible when I gained a little bit of weight. And since then, it’s made me have weird issues with weight and work — and it’s so fucked up, but it’s just how it is. Women have to deal with that all the time.” All in all, the body image standards and the constant rejection took a toll on Jessie. When speaking about auditioning for roles, she continued, “I definitely went crazy in my early twenties, thinking, ‘But they said they liked me and that I was perfect for it?’ But then you realize 100 other girls are as good as you if not better, maybe prettier, maybe thinner, and they’re perfect for it.”

However, Jessie says that this all contributed to her ending up on the career path she is now — as a successful comedian and writer. “If I’d stayed thin – unnaturally thin, unhappily thin – I would have probably got more acting roles, and then I wouldn’t have started writing,” she said. “Then I don’t know who I would be now because writing is who I am.”