Have KL Rahul, Athiya Shetty Rented A Love Nest In Mumbai? Check Out!

Bollywood actress Athiya Shetty has been dating Indian cricketer KL Rahul for a long time. The couple often leaves their fans in awe of their soulful pictures. Earlier, the news was that Athiya and KL Rahul would get married in a South Indian ceremony and the preparations are in full swing. However, according to the latest report, no marriages are taking place this year. 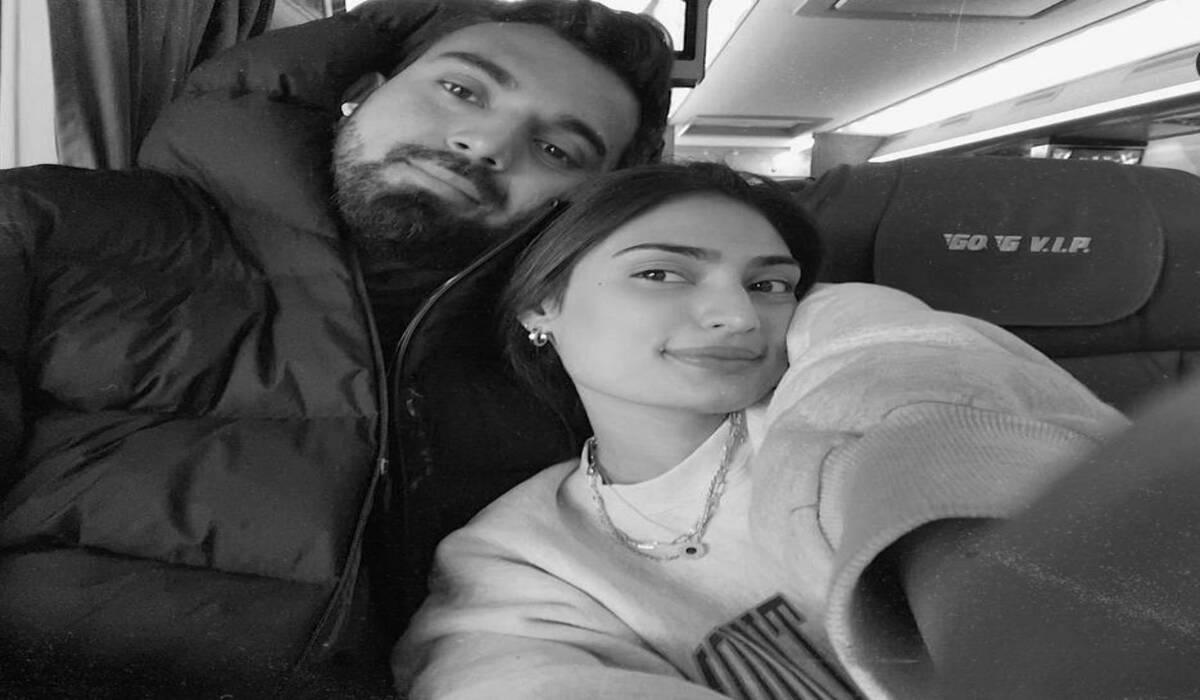 Amidst the rumours of their marriage, a new report states that the two are set to live together in a sea-facing 4-BHK apartment at Carter Road Apartments in Bandra. According to the information, the rent for the apartment is Rs 10 lakh per month.

Vijay Sethupathi’s “Maamanithan” Postponed Again; To Be Released On June 24

On KL Rahul’s birthday, Athiya posted cute pictures of him and they were so cute. Marking Rahul’s birthday, she wrote, “anywhere with you, happy birthday.” The two made their relationship official for the first time in public last year at the premiere of Ahan Shetty’s debut film, “Tadap.”

Let you know that KL Rahul shares a nice bond with Athiya, but also shares a strong bond with his girlfriend’s brother Ahaan and her parents, Suniel Shetty and Mana Shetty. 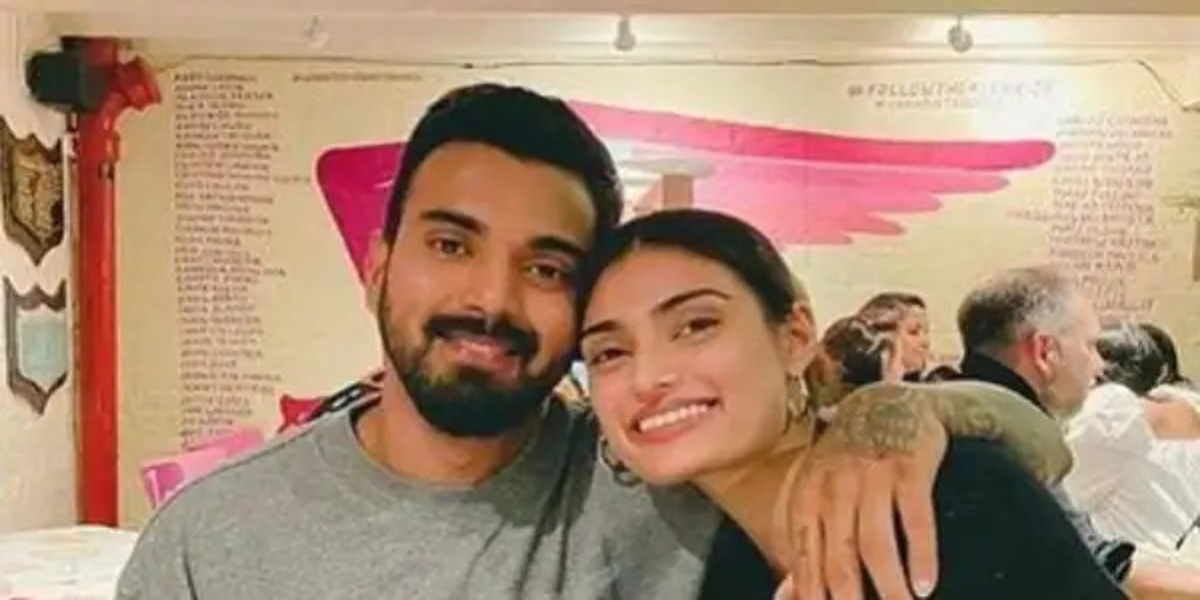 Actress Athiya Shetty made her Bollywood debut with the romantic-action film Hero (2015). She has also acted in “Mubarakan,” “Motichoor Chaknachoor” and “Nawabzaade.” However, she has not announced any future projects yet.