HC Seeks Info On Release Of Movie Nyay: The Justice Based On Sushant Singh Rajput’s Life

After refusing to stay the release of Nyay: The Justice, a film allegedly based on late actor Sushant Singh Rajput’s life, the Delhi High Court on Wednesday asked the filmmakers to clarify if they released their film on an OTT platform on June 11 or not. The court has sought clarification in the matter after it allowed the film’s release against SSR’s father’s appeal earlier this month. 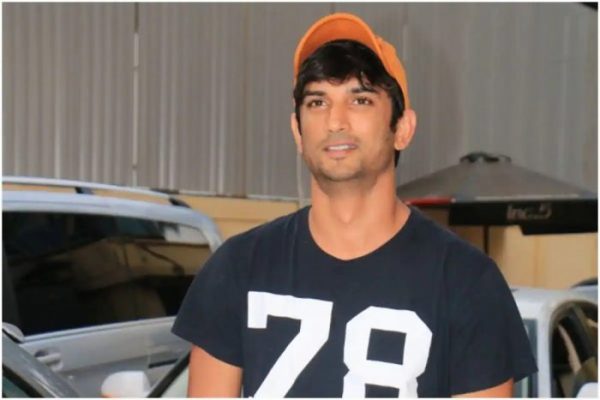 Justice Sanjeev Narula of the Delhi High court had refused to stay the release of Nyay: The Justice after which the late actor’s father, KK Singh, even submitted an appeal against the order. Responding to his appeal, the filmmaker’s lawyer, Senior Advocate Chander Lall’ mentioned to the court that the film had already been released on an OTT platform on June 11. However, Sushant’s father’s lawyer maintained that the film is yet to hit any platform and only the trailer is out. 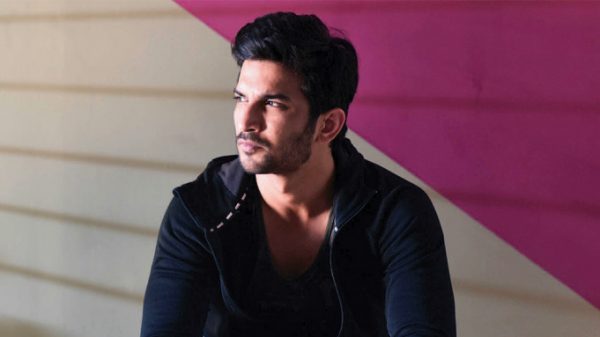 As reported by the Bar and Bench, when SSR’s father’s lawyer argued that “The issue is not just about the film being released. This movie also infringes the Right to Privacy and Right to a Fair Trial,” Justice Bhambhani in the court responded saying that what has been released cannot be ‘unreleased’ now. He said, “You came seeking a stay on the release of the film which was to be released on OTT. From June 11-23rd all this has passed. Suppose we disagree with the judgment in case the movie has already been released. What would we do then? Unreleased the movie? Can the bell now be unrung?” However, the court has now asked for clarity regarding the release of the film and whether it hit the screens on its scheduled date or not. The next hearing will take place on June 25. 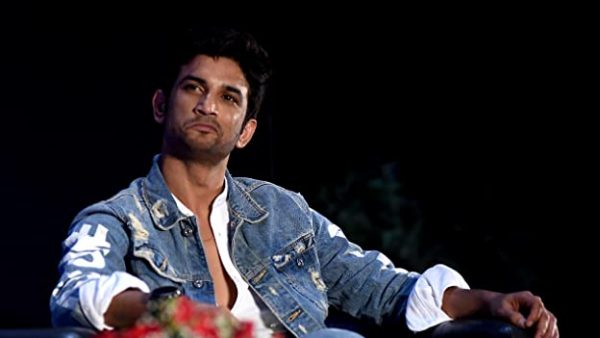 Apart from Nyay: The Justice, there are three other films in the making on SSR’s life. These include — ‘Suicide or Murder: A star was lost’, ‘Shashank’ and an untitled crowd-funded movie. SSR’s father had sought to restrain the release of the film claiming that he is entitled to a fair trial relating to the unnatural death of his son. 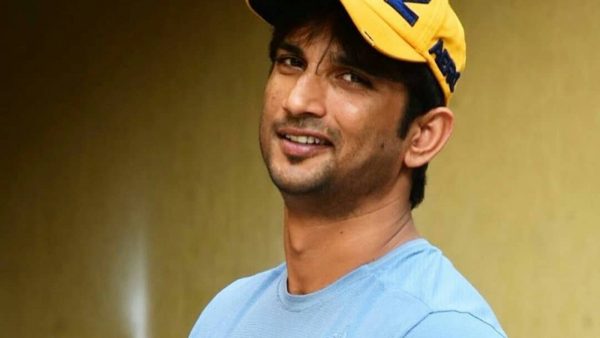 The court, however, did not find “merit in the contention” saying that he was not able to demonstrate how the films would impair the fairness in investigation or trial. “In fact, the accused persons who are named in the FIR or are being investigated have not come forward claiming prejudice,” the court remarked.