Suniel Shetty took to social media to wish Akshay on his birthday on Friday. Suniel shared a video snippet of the picture with the caption, “Hey Rajuuuuu!! Happy Birthday re baba!! @akshaykumar Have a great one.” Akshay replied, “Shyam bhai, thank you for the wishes. Phir thodi hera pheri kar le?” 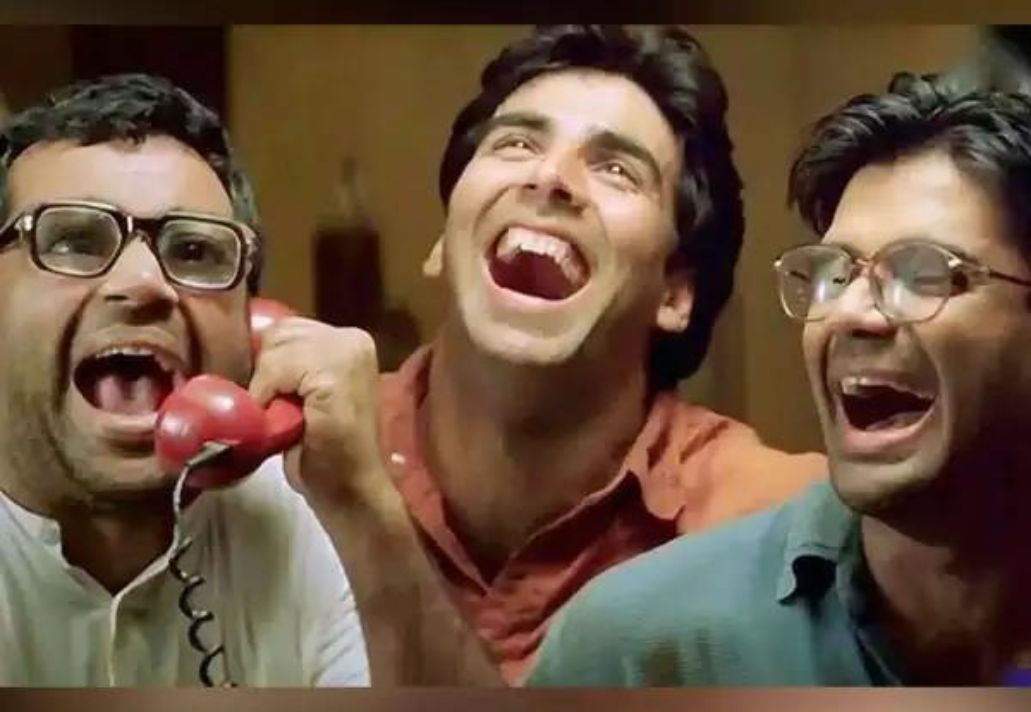 Hera Pheri starred Suniel as Shyam and Akshay as Raju. It is one of the most famous comedy films in Hindi cinema. In 2006, Hera Pheri had a sequel titled Phir Hera Pheri. It is directed by Neeraj Vora.

The producer Firoze Nadiadwala said that the next installment is in the works. He said, “You’ll get to see it very soon with the same star cast – Akshay ji, Paresh bhai and Suniel ji. The story is in place, and we are working on certain modalities. It’ll be made in the same way, retaining the innocence of the characters. We can’t take past achievements for granted. So, we have to be extra careful in terms of our content, story, screenplay, characters, mannerism etc.” 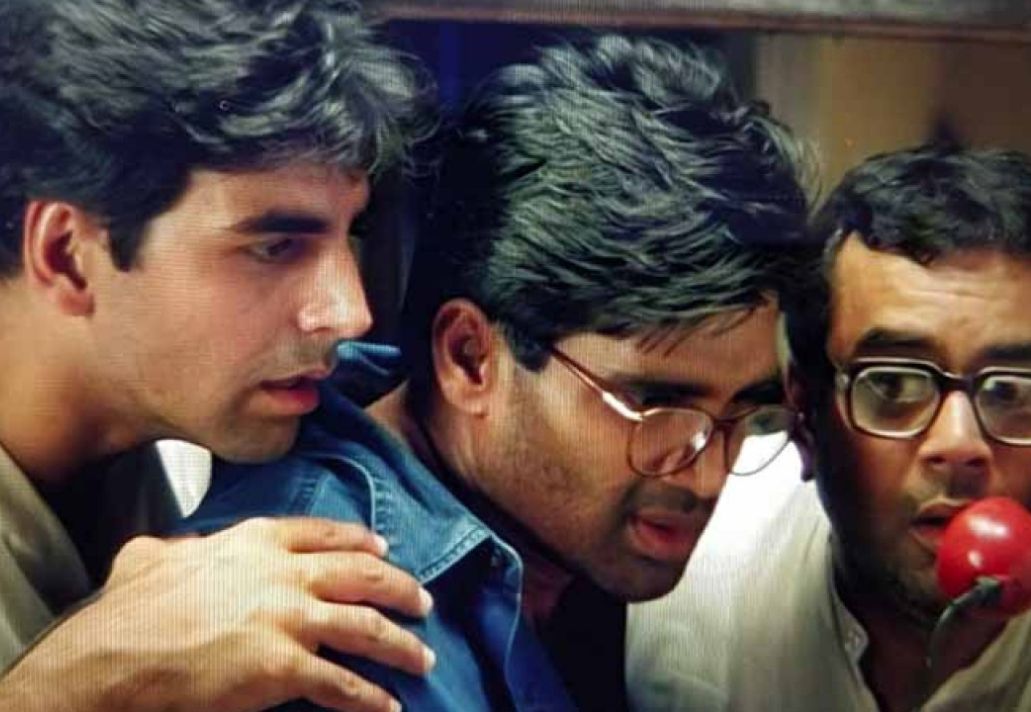 Akshay has had an incredible time in 2022 so far. His three theatrical releases – Bachchhan Paandey, Samrat Prithviraj and Raksha Bandhan, all failed to make an impression at the box office. The actor was in the OTT release Cuttputlli which was panned by critics. Akshay will be seen in Ram Setu. It will be released on Diwali alongside Ajay Devgn’s Thank God.