Here’s Why Saif Ali Khan Won’t Be Able To Pass Down His 5000 Crore Estate To His Four Children: Checkout!

Bollywood actor Saif Ali Khan is from a royal background. He is among the few celebrities who come from rich families.  His combined assets are around Rs. 5000 Crore, including the huge Pataudi Palace in Haryana and his other inherited properties in Bhopal. But there’s a little loophole due to which Saif’s children Sara Ali Khan, Ibrahim Ali Khan, Taimur Ali Khan, and Jeh Ali Khan won’t be able to enjoy a single penny from any of his properties. 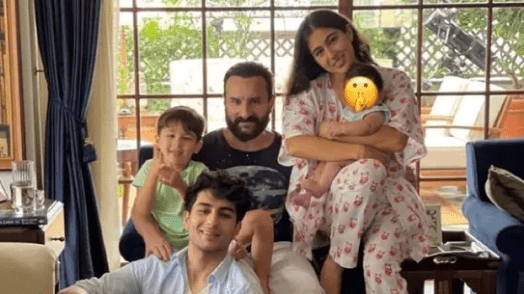 According to the reports of a leading daily, most of the wealth including property and other assets of the Pataudi House falls under the controversial Enemy Disputes Act of the Indian Government. And if someone wants to oppose the Enemy Disputes Act and claim that the property then the citizens need to move to the High Court.  If the High court doesn’t approve of it, one needs to move the Supreme Court and finally, the President of India.

Further, in the reports, it was suggested that Hamidullah Khan, the Nawab under the British regime and great-grandfather of Saif Ali Khan, never made a testament to all his assets, due to which there could be some disagreement within the family, predominantly from the descendants from the Saif’s grand-aunt in Pakistan. 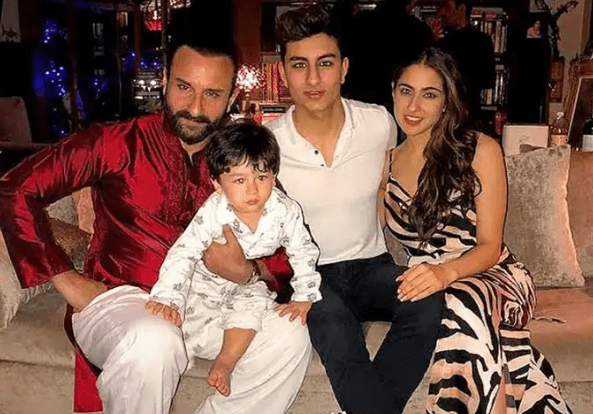 Saif Ali Khan hasn’t talked anything about the matter. But taking into consideration all these complicated things, it might be easier for the actor to hand over his estate and its belongings of the said properties, both in Haryana and Bhopal to his kids either with Amrita Singh – Sara Ali Khan and Ibrahim Ali Khan, or his kids with Kareena Kapoor – Taimur Ali Khan and Jeh.

Currently, Saif is busy shooting his upcoming Om Raut’s magnum opus, Adipurush. The actor is all set for the release of Bunty Aur Babli 2, the trailer of which dropped yesterday. Meanwhile, Saif will start shooting for the Vikram Vedha remake with Hrithik Roshan. For now, the actor is enjoying the love he received from the audience for his roles in the last releases Tanhaji and Bhoot Police.